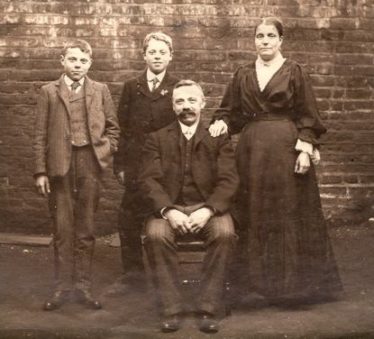 zoom
An extract from the Plumb Family Tree

At least a few generations of my ancestors were born in Meldreth, and as I have done a fair bit of research into my family tree, I thought I would share what I know. Please feel free to add a comment below.

Walter, on retiring, moved to Bassingbourn with his third wife, Florrie. They lived in a cottage next to a sawmill, where he worked as a farm labourer until he died. He is buried in the Kneesworth-cum-Bassingbourn cemetery, next to his second wife!

An extract from the Plumb Family Tree
(20 KB Adobe Acrobat document, opens in a new window)