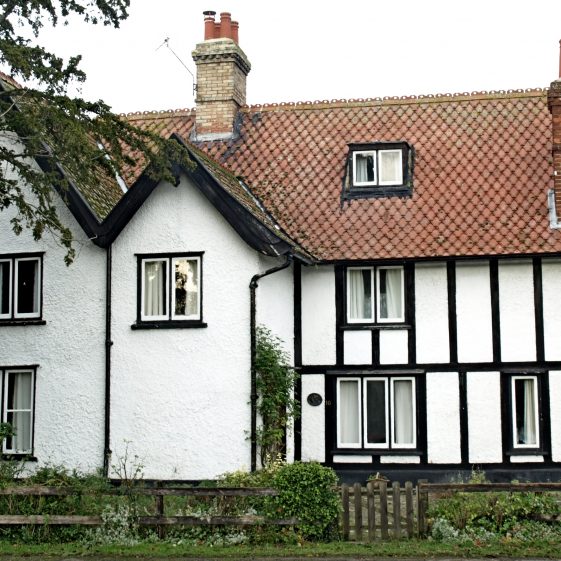 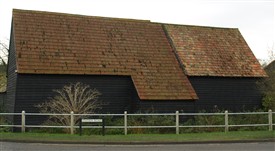 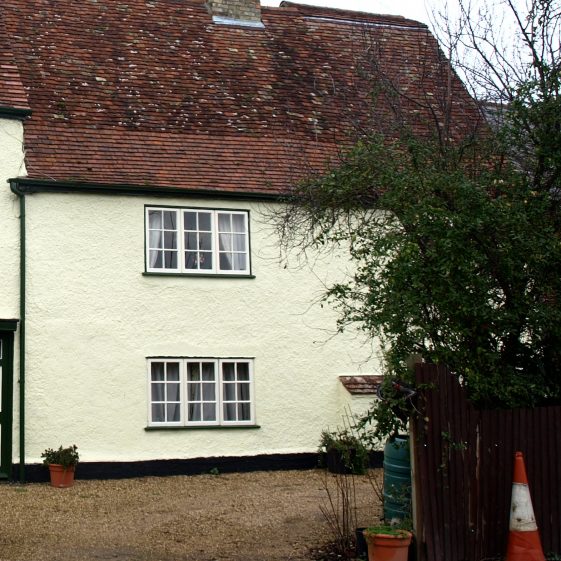 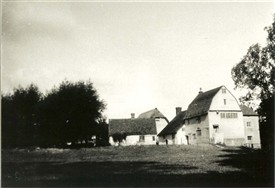 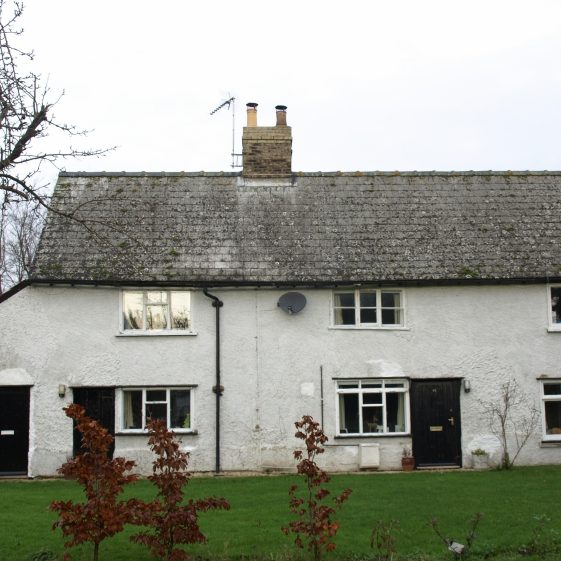 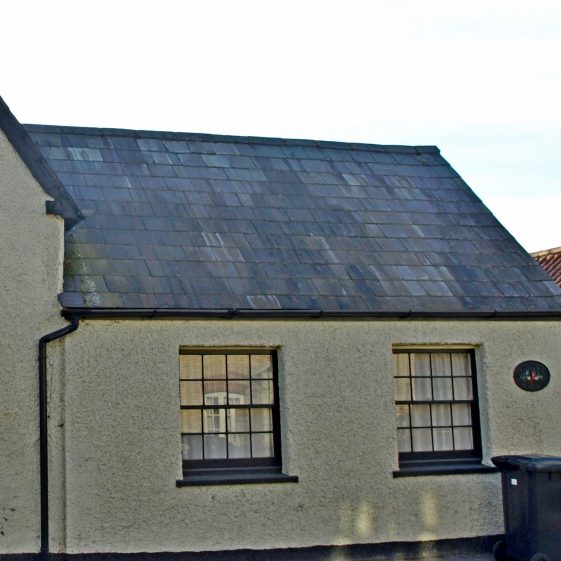 Twelve of the listed buildings in Meldreth had tiled roofs at the time of listing. 30 Whitecroft Road is described as having a 20th century pantiled (S shaped) roof on the porch.

A few shards of roman tile/brick were found near Chiswick End when field walking in 2015. The experts were not able to identify whether they were roof, wall or floor tiles. No Roman tile was recorded from the test pits dug in 2013.

Tiles have been manufactured in Cambridge from the thirteenth century and in the fourteenth century roof tiles were manufactured in Essex and Sussex. Tiles were also imported from the Netherlands. At this time dwellings, including cottages, began to use tile to prevent the risk of fire from thatch. By the fifteenth century tile became increasingly popular and was enforced by law in many towns to reduce fire risk.

More recently synthetic materials have replaced clay or slate tiles due to the lower cost and now, in the 21st century, solar panels are appearing on the tiles.

The only listed mansard roof in Meldreth is Topcliffe Mill (see photograph in the gallery above). A mansard is when the roof has two slopes with the lower being steeper.

The Court has shaped hung tiles and some terracotta decorative work installed in the C19.

Use of slate increased significantly from the 1870s until the first world war due to technological improvements in abstraction and transportation. Most of the slate now used in England comes from Spain.

Slate is a good roofing material as it is very waterproof, very resistant to damage and breakage due to freezing, is fire resistant and uses little energy to produce. It can also last several hundred years, often with little or no maintenance. Fixing is usually with nails (originally copper) or hooks onto wooden battens.

Eleven of the listed buildings had slate roofs at the time of listing.