You are here: HomenextBuildingsnextHouse HistoriesnextOrchard Cottage and Sheene CottagenextOccupants of Orchard Cottage: George and Elsie Pullen 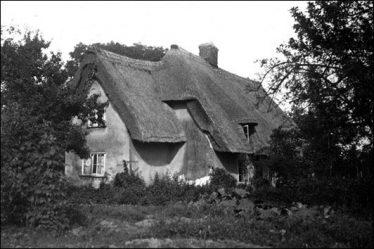 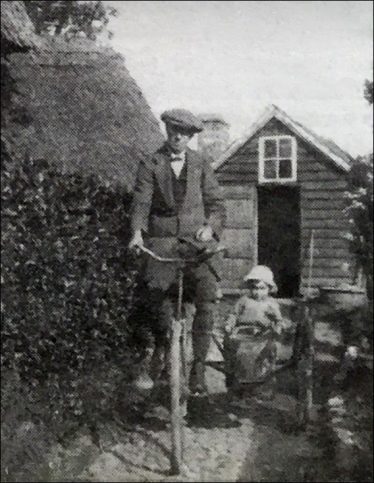 George Albert Pullen, a foreman at the Atlas Stone Company, and his wife Elsie (née Dash) occupied Orchard Cottage from the early 1920s until the late 1930s. Their daughter Dorothy’s memories included her brothers having to bend down to avoid the low ceilings, her father rearing pigs and chickens in the garden and the long walk to the outside toilet at night!