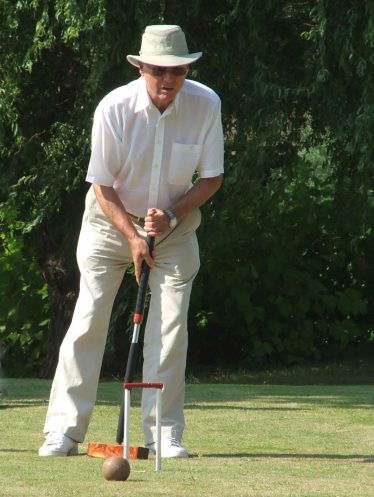 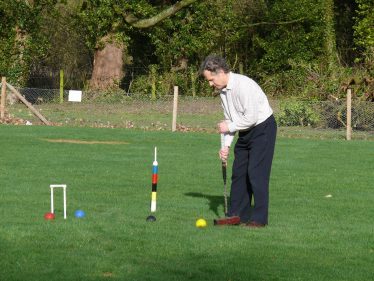 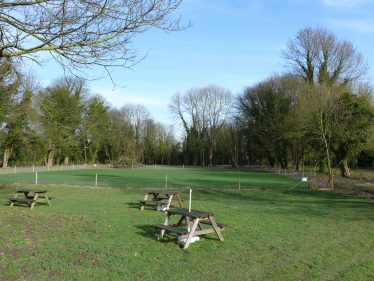 The club exists to provide support and facilities for its members so that they can play croquet and enjoy associated social activities.  It was founded in 1991 and since 1997 has been based behind the British Queen pub in Meldreth.  It has a full sized lawn which can also be laid out as two short lawns.

We play both ‘Association Croquet’ – the full size version of the game – and also ‘golf croquet’ which is a shorter, more social version.  In addition we have a ‘speed croquet’ tournament with chess clock timers which creates a very fast version of the game.  All games are played with a handicap system which means that beginners can compete on level terms with experienced players.  We also have a knock out competition for the Nickisson Cup, the final is held towards the end of August and this is combined with a Club picnic.

We meet to play Association Croquet on Thursday evenings, and for Golf Croquet on Tuesday evenings, from April to October.  Games may be played and at any other time by arrangement between members.  Beginners are welcome – no equipment is needed other than flat shoes.  The club provides mallets and all other equipment.

We are affiliated to the Croquet Association and the East Anglian Croquet Federation.  We play competitively in a Bedfordshire and Hertfordshire league and also arrange friendly matches with other clubs.