Samuel Woods was the publican of the Bell Public House in Meldreth from at least 1862 until the pub closed in 1910.

Samuel was born in Clothall, Hertfordshire.  His parents were John and Ann Woods.  On 26th September 1861 Samuel married Rebecca Kinns in Hertfordshire and the couple moved to Meldreth shortly afterwards.

They had the following children, who were all baptised at Holy Trinity Church, Meldreth:

Samuel, Rebecca and their children lived at the Bell Public House for over fifty years, remaining in the house after the pub closed in 1910.  Rebecca died in 1915 and Samuel died in 1922.  The report of his funeral is shown in the gallery below. 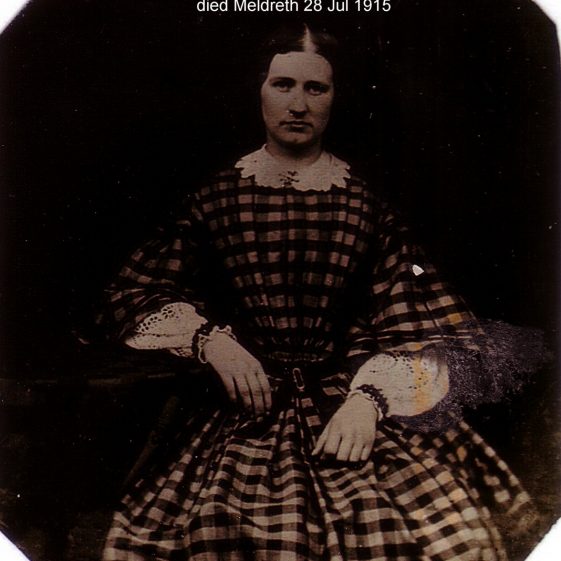 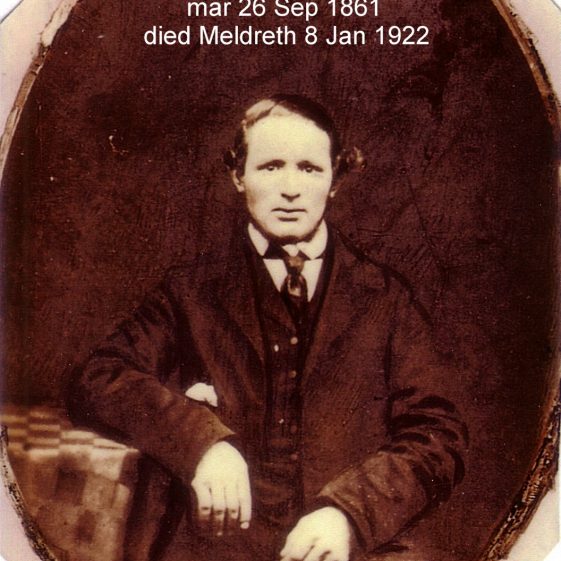 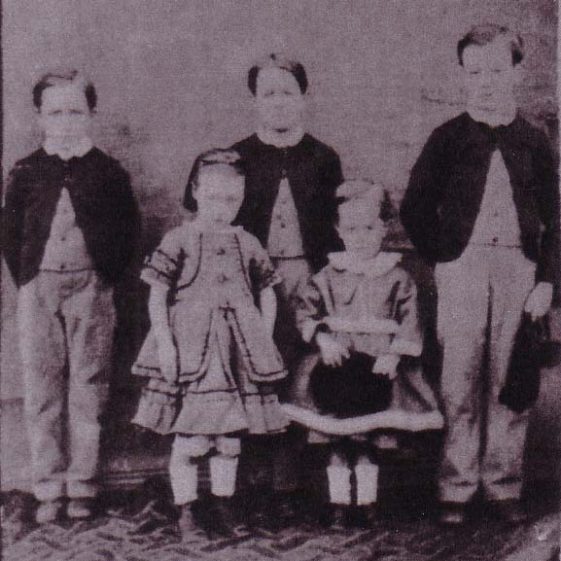 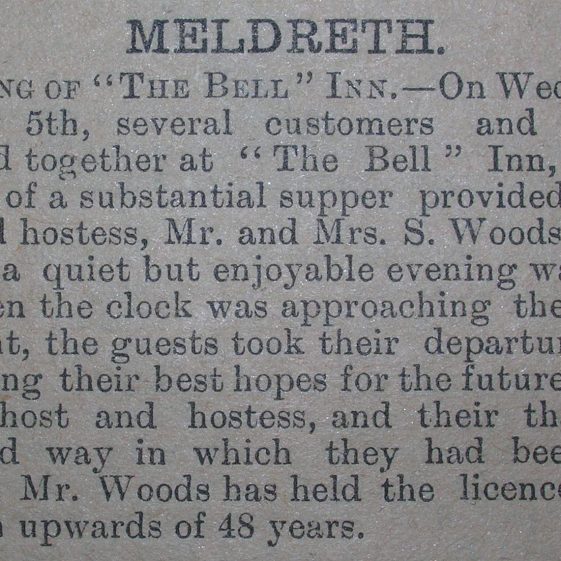 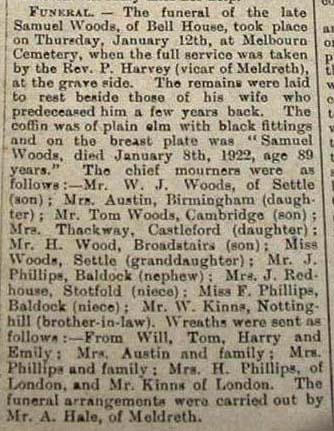 An Extract from the Woods Family Tree
(11 KB Adobe Acrobat document, opens in a new window)