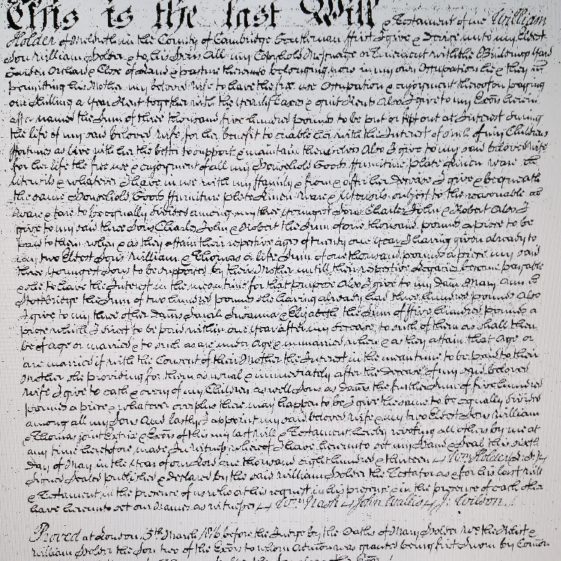 The last will and testament of William Holder
National Archives 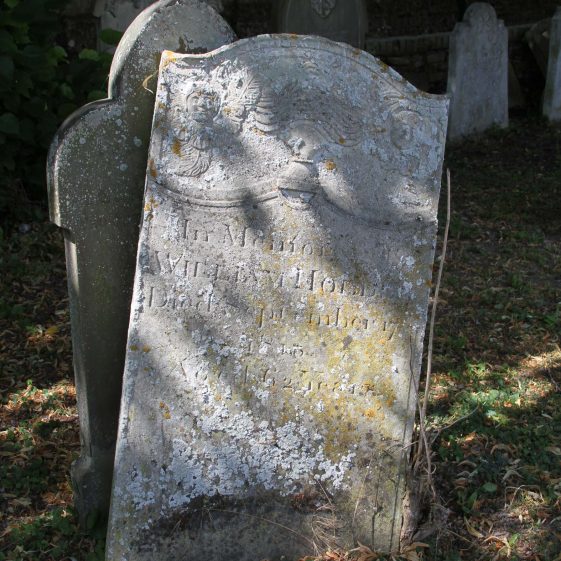 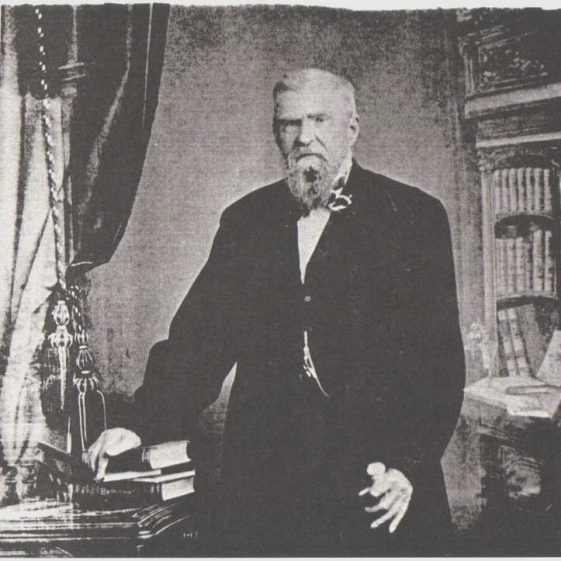 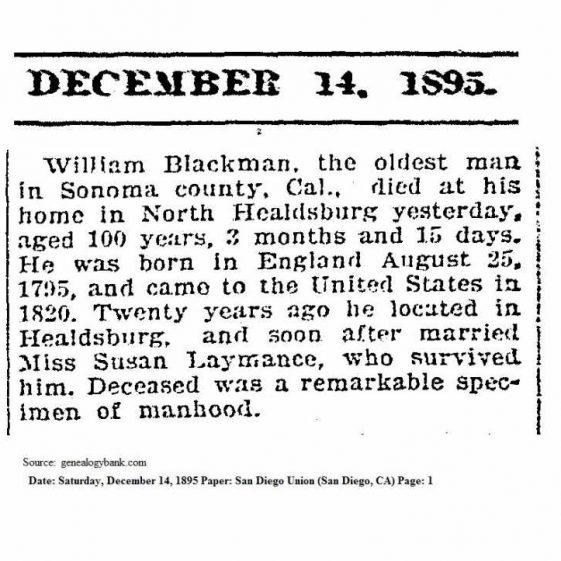 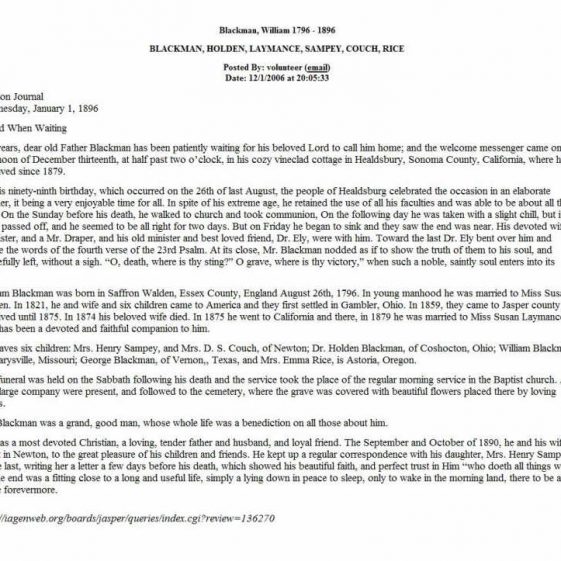 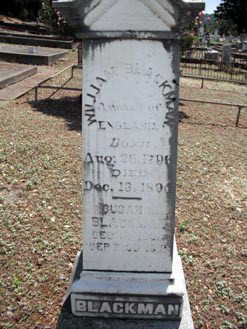 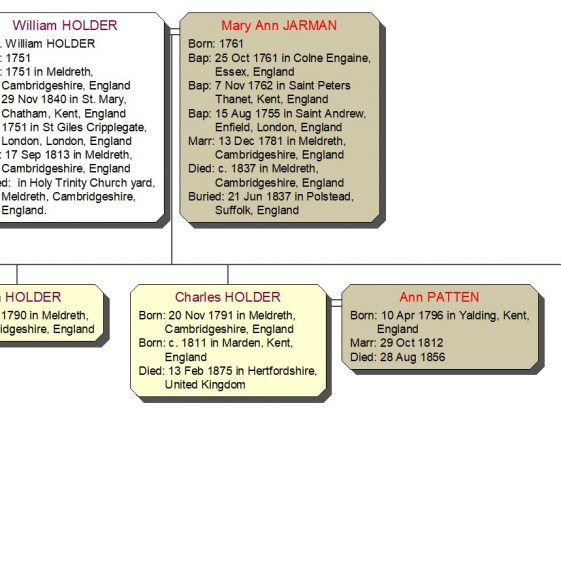 An extract from the Holder Family Tree. Click on the image to see a detailed PDF of the tree.
Compiled by Toni-Lynne Martin 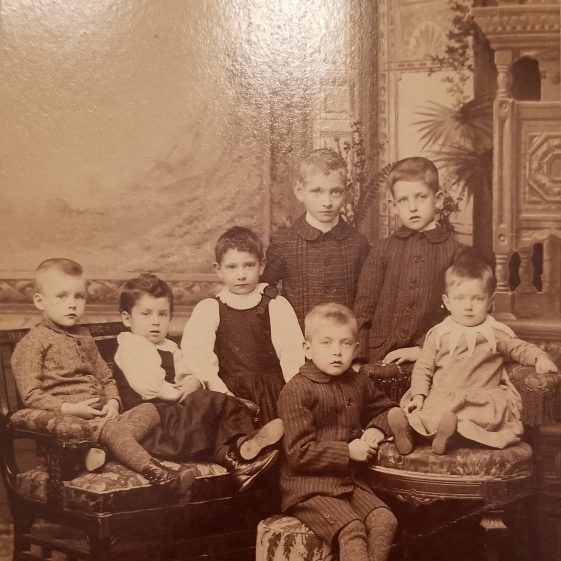 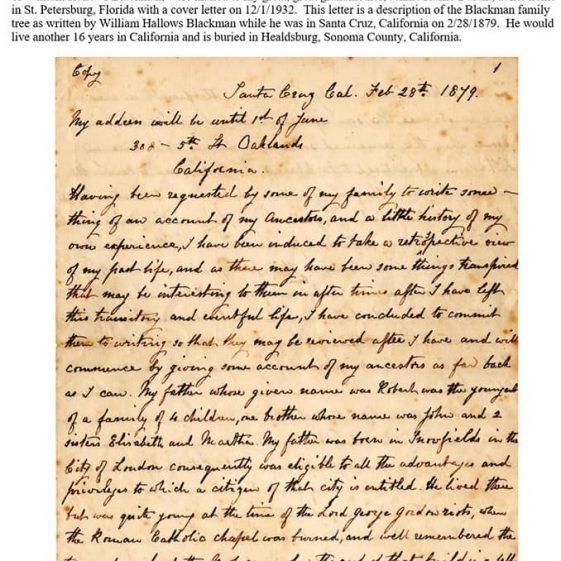 William Holder is my 5x great grandfather.  He was born in Meldreth in 1751. On 13th December 1781 he married Mary Jarman in Holy Trinity Church in Meldreth.

William and Mary had the following children:

According to the Victoria County History for Meldreth, a William Holder (this could be the father or son) bought Vesey’s Manor in 1808 but sold it to Christopher Pemberton about three years later.

The Meldreth Award Book, compiled for the 1820 enclosure of land in Meldreth lists a number of pieces of land occupied or owned by a William Holder.

William died on 17th September 1813 and is buried in Holy Trinity churchyard.  A copy of his will, together with a transcription, is shown below.

Last Will and Testament of William Holder

This is the last Will and Testament of me William Holder of Meldreth in the County of Cambridge, Gentleman. First I give ______ unto my Eldest Son, William Holder and to his heirs all my Copyhold in trust or______ building yard(?), ______ orchard and close of land ….. and pasture thereunto belonging now in my own occupation ______  they in permitting his mother my said beloved wife to have this for her occupation and enjoyment thereof on paying one shilling a year rent together with the yearly taxes and quit rents.  Also I give to my executors after-named the sum of three thousand five hundred pounds to be put or let(?) out at interest during the life of my said beloved wife for her benefit to enable her with the interest of such of my children’s fortunes as live with her the better to support and maintain themselves. Also I give to my said beloved wife for her life the free use and enjoyment of all my household goods and furniture, plate(?) ______ ______ ______ utensils and whatever I have in use with my family and from ______ ______ I give and bequeath the same household goods, furniture, plate(?) ______ and utensils subject to the reasonable ware and tare to be equally divided among my three youngest sons Charles, John and Robert, also I give to my said three sons Charles, John and Robert the sum of one thousand pounds apiece to be paid to them when and as they attain their respective ages of twenty one years. Having given already to my two elder sons William and Thomas a like sum of one thousand pounds apiece my said three youngest sons to be supported by their mother until their respective ______   become payable and she to have the interest in the meantime for that purpose. Also I give to my daughter Mary Ann Stockbridge the sum of two hundred pounds, she having already had three hundred pounds. Also I give to my three other daughters Sarah, Susanna and Elizabeth the sum of five hundred pounds ______ which I want to be paid within one year after my decease to such of them as shall be of age or married and to such who are under age and unmarried when and as they attain that age or are married if with the consent of their mother. The interest in the meantime to be paid to their mother, she providing for them as usual and immediately after the decease(?) of my said beloved wife I give to each and every of my children, as well sons and daughters, the further sum of five hundred pounds apiece and whatever surplus there may happen to be I give this sum to be equally divided among all my sons and lastly I appoint my dear beloved wife and my two eldest sons William and Thomas joint executrix and executors of this my last Will and Testament hereby revoking all others by me at any time heretofore made ______  .

Whereof I have hereunto put my hand and seal this sixth day of May in the year of our Lord one thousand eight hundred and thirteen. William Holder……signed, sealed, published and declared by the said William Holder this testator as and for his last Will and Testament in the presence of us who at his request in his presence and in the presence of each other have hereunto set our hand(?) as witnesses: William Nash, John Wallis and J. Wilson.

Will transcribed by members of Meldreth Local History Group.

I am descended from William’s daughter, Susanna, who was born and baptised in Meldreth in 1796. On 16th February 1819 Susanna married William Hallows Blackman in Holy Trinity Church. Her husband was described as being “of Haverhill” but was originally from Saffron Walden in Essex, where he was born on 26th August 1796.

It is believed that the marriage may have been against William Blackman’s father’s wishes. William senior thought that his son, William, was marrying beneath himself and he may have asked the family to leave England, possibly offering to pay them a great deal of money if they did so. What we do know is that Susanna and her husband moved to Iowa, USA in 1830. They had four children in the USA, to add to the eight that had been born in England.

Susannah’s husband, William was born in 1796 and died in 1895. His father, Robert, was born in London but moved with his family to Essex after the death of his father.  His mother was Ann Wakefield of Chesterford, Essex. In 1879, William wrote a letter to his niece giving information on his family and his early life. Another copy that he made of his letter can be read by clicking the link above or see the available downloads below.

Unfortunately, the letter contains little information on his wife’s Meldreth ancestry as Susannah’s parents died before they met. As a result he claims he does not know much with regard to her side of the family.

There are two Holder family trees available for download below. The first is an extract from the tree, showing the Meldreth connection. The second is a 14-page PDF file which contains almost 4000 people.