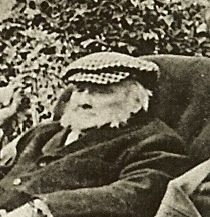 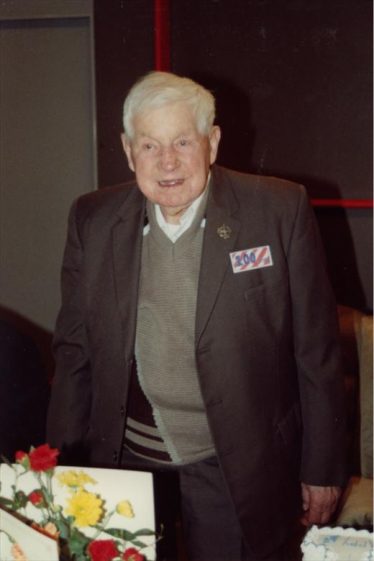 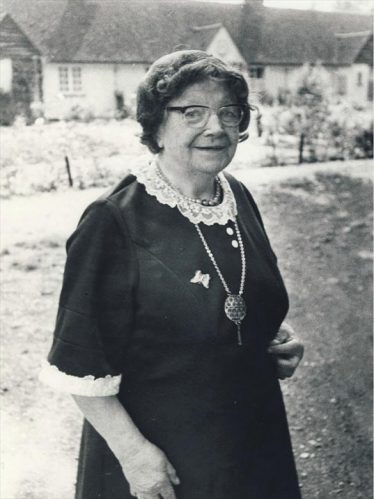 Extract from ‘Old Bill – Memories of a Meldreth Man’

I heard there was a job going up at Mr Mortlock’s at The Court helping the gardener. That seemed a better job which paid seven shillings and sixpence a week. Going up in the world!

Mr Mortlock, who had a china shop in Oxford Street used to go up to London every day by train – he travelled first class! When he came home at night he would sometimes be irritable because he had gout – he used to travel with a bottle of gin in his bag! On one occasion as I was helping him out of the train I grabbed his gouty leg and he bellowed at me, ” Wing – do you know what you are – a bloody fool!”  I replied , “Well, my mother didn’t have them all!”

When I left Meldreth to go to war, I told the foreman gardener at Mr Mortlocks and he said he didn’t know how he would manage without me. Mr Mortlock got to hear about it and sent for me and asked me what it was all about. I told him I was going to join up. ‘ Well’, he said ‘ If you want to go – you go, but before you leave, I want you to come up here and see me in your uniform’. I did and he gave me five shillings – wonderful in them days.

Extract from the booklet ‘Meldreth Village’

The largest estate was that owned by the late Mr. John George Mortlock.  This is The Court, built in 1772, with a servants’ living quarters added by Mr Mortlock. This was a very large estate, employing nine gardeners, a coachman, a footman and several maids in the house. Mr. Mortlock was a very important person in the village. He had a chain of china shops in London and used to travel up by the 8.00 a.m. train each morning. His carriage with coachman in a cocked hat and footman behind was a familiar sight twice a day. Nowadays people wait for trains, but the train waited at Meldreth station for Mr Mortlock.

He was very fond of children and could often be seen on a Sunday afternoon conducting a party of children around his magnificent gardens where the fountain would be turned on for their benefit.  Just at the side of the house were four hot houses, one of which was filled with exotic plants flowers and shrubs. Chief concern of the children, however I am afraid to say was not to look at the gardens, but to participate in the scramble for pennies which usually took place at the end of the walk.