Childhood Memories of Meldreth in the 1950s 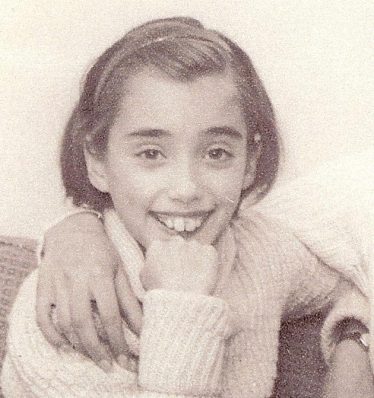 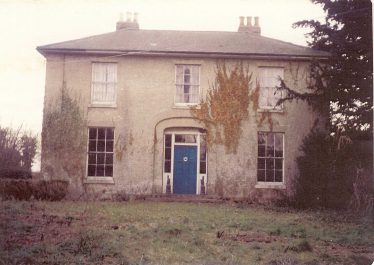 When I moved to Meldreth in the 1950s it was rural and very much a farming community.

We had few luxuries and had to provide our own amusement. Since the buses were infrequent, having a bicycle was a necessity, our mother gave up driving lessons when a car hurtled past her and landed upside down in a ditch! I cycled as far as my legs would take me, Orwell, Shepreth, even to Royston. We cycled to school together and back, and shopping trips were determined by the size of the wicker basket strapped to the front of what often became quite an unstable vehicle.

Neighbouring farmers often gave us rabbits, which our mother could not face skinning, so slung them into the paddock at the back of the house, and pheasants, which hung limply on the back of the larder door. If I opened it too quickly they would swing round and smack me in the face, but I enjoyed their gamey flavour nonetheless.

Food was stockpiled, and the larder was full of forbidden treasures, I would sip at the one bottle of sherry and eat the dog biscuits. The dogs, on the other hand, when we carelessly forgot to bolt the door, would hurl themselves against it, race in, and bolt everything they could. Needless to say, we were all sorry for it, but our memories were short and we soon tried again.

Being at the north end of the village meant all the earthly delights were over a mile away, but the neighbours’ doors were always open, and I played at the cottages and farms nearby.

There was also the Pit, which was where the Atlas Cement Works had dug out vast areas and then abandoned the site. Two huge lakes of water with trees poking up from the depths were at our disposal. I was thrown in with a rope tied round my waist and learnt to swim, and one of our neighbours brought boats he had built and tried them out there. Off to the side were the ruins of the factory, with a huge chimney and roofless walls covered in old man’s beard, and a barn for farm machinery. This is where I would go and hide with friends, lying on the straw bales and giggling when the farmer went by.

I did not appreciate the many characters living in the village, they were just there, part of life, but looking back from where I am now, it is a pleasure to recall them, and how kind they were. We children wove our way in and out of their houses, ate at their tables, helped at haymaking time, and exchanged odd jobs for a few coins. Life was dictated by the seasons, and people looked out for each other. This is something which I think has endured, and shows that village life is worth preserving.

This article first appeared in Meldreth Matters in August 2007.