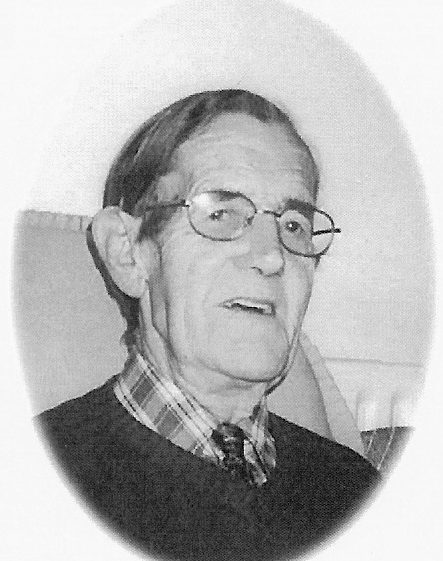 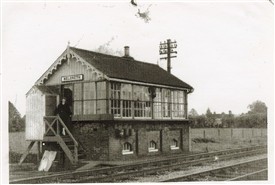 The following obituary first appeared in the August 2010 issue of Meldreth Matters.

Derek (or John as he liked to be called) will be remembered, I think, mainly for his service to the village of Meldreth through his unstinting efforts at delivering the ‘Weekly News’ newspaper which he did for thirty years and also Candis magazine which he did for 25 years. He and Rita had been married for 56 years and Rita had helped John with the delivery round which we all remember.

John was born in Melbourn, one of six children (he has three sisters surviving him). He had a varied career, working at the Atlas Factory after leaving school at 14, as a signalman on the railways and as a milkman. His last job before he retired was at Securicor. John did his National Service in the RAF.

Rita and John met when John was a signalman at Meldreth and Rita helped her father, who was the Station Master there. They have four children (Jasmine, Lindy, Kevin and Alan), ten grandchildren and seven great grandchildren. As a young married couple Rita and John became foster parents to many children and were always sad to say ‘good-bye’ to the young babies they fostered. John will also be remembered for his very attractive garden. He spent a lot of time helping Rita with the gardening and collecting lots of ornaments for it. The family would always know what to buy him for Christmas and birthdays: another ornament for the garden! John was a good dancer and won a lot of medals for dancing.

We will all miss John and will miss his and Rita’s efforts in delivering the Weekly News to us; hard work for both of them but much appreciated by those who live in this village.