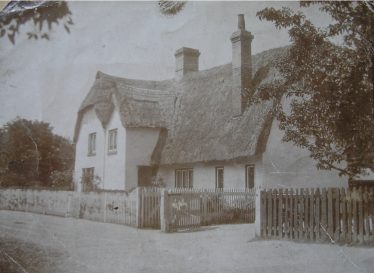 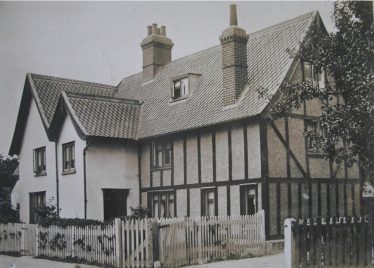 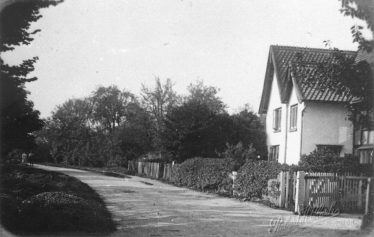 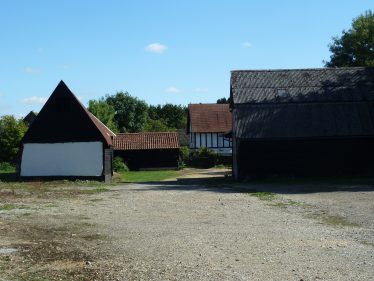 zoom
A rear view of Chiswick Farm taken in 2013 showing the barns in what was once the farmyard.
Tim Gane 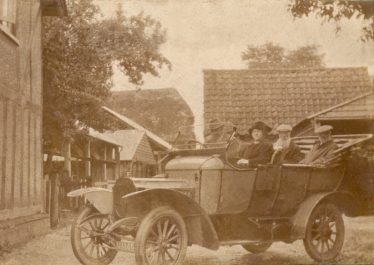 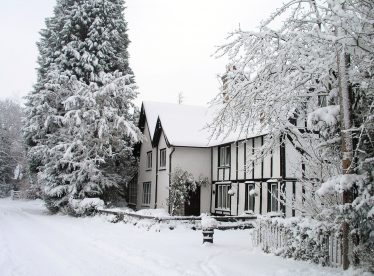 zoom
Chiswick Farm House in the snow of 2010. This image was used on the Meldreth Local History Group Christmas cards in 2013
Tim Gane 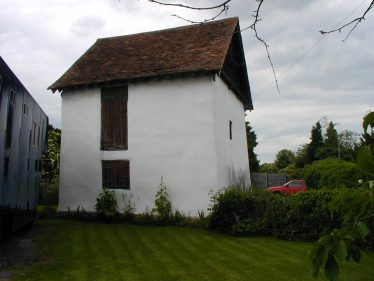 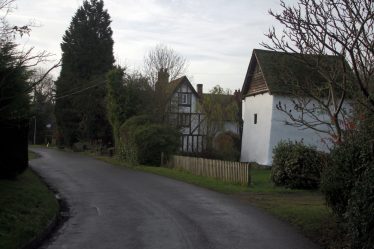 zoom
The Pigeon Loft and Chiswick Farmhouse in 2009
Malcolm Woods 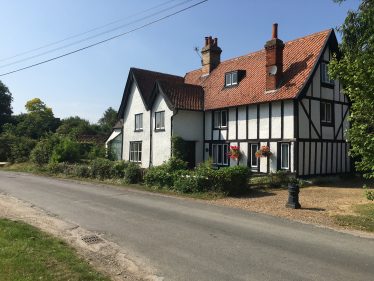 Little is known of the early history of Chiswick Farm House.  Certainly it was once thatched as evidenced by the adjacent photograph and it is thought to have been tiled at some time in the late 1920s.

Meldreth has long been famous for its orchards and Chiswick Farm was just one of several major fruit farms in the area. The current owner, Terry Dash, has many happy memories of his early years working and supervising the orchard workers in the 1960s when his father ran the farm.

Terry’s father, Bill, bought the farm from Andrew Howard in 1960. The Howard family had been the owners of Chiswick Farm since before 1841.  Andrew’s wife, Joyce, first came to Meldreth as a land girl in 1941 to work on Chiswick Farm. Howard Road in Meldreth was named after the Howard family.

Historic England’s Images of England website displays a recent photograph and description of Chiswick Farmhouse and states that it dates from the seventeenth century although it was extensively remodelled in the early twentieth.

Alongside Chiswick Farmhouse is an old grain store/pigeon loft which dates back to the eighteenth century.  Once again Historic England display an image and description of this building.

Unfortunately we do not have an old image of this building although two recent ones can be seen in the photo gallery above.