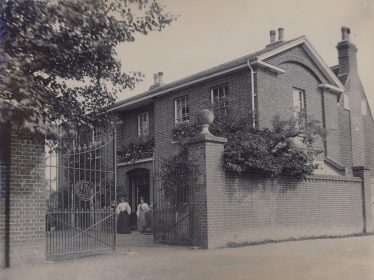 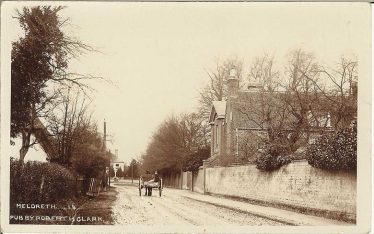 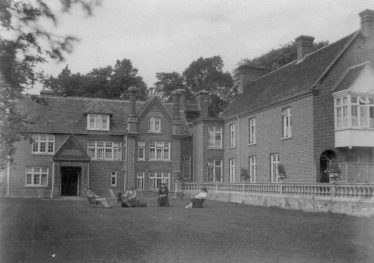 zoom
Rear View of Meldreth Court ~1900. John George Mortlock and his family are on the lawn
From the Mortlock Album, courtesy of John Gipson 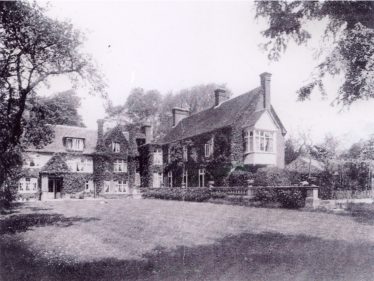 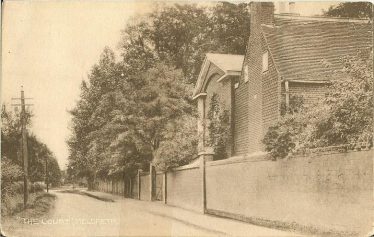 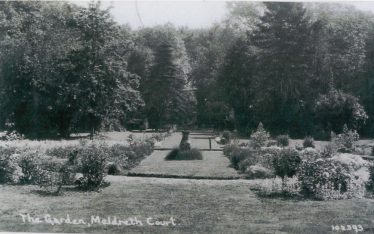 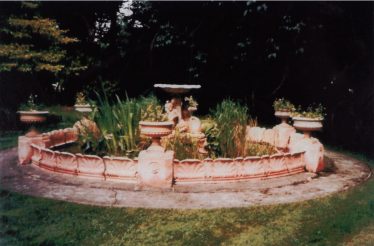 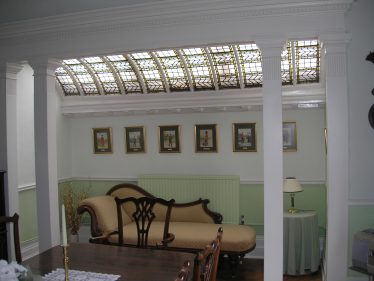 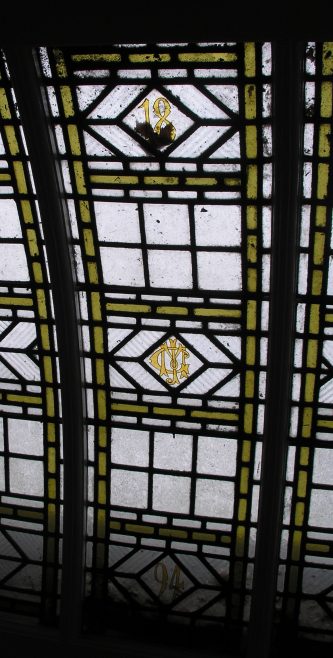 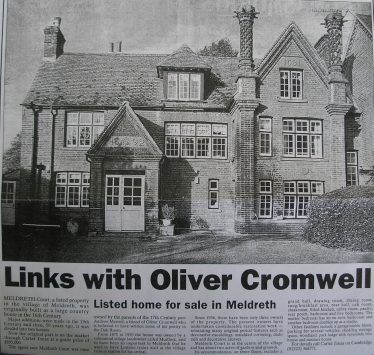 The house we see today dates from 1777 but some parts of the house date from a much earlier period, certainly the sixteenth century. The original, half timbered, house was called “The Marvells” because of its association with the 17th century poet Andrew Marvell. Several of the rooms from this original house still survive and have been incorporated into the present building. One of these is the Oak Room which has Jacobean (1603 – 1625) panelling.

The house was further extended to the rear in 1865 and additional work was carried out by John George Mortlock in 1891. This was annexed into a separate property in 1953, making Meldreth Court became a very large semi-detached house!

The “Marvells” and its sizeable estate in excess of 27 acres was originally owned by the Reverend Andrew Marvell, father of the seventeenth century poet Andrew Marvell.  It only became Meldreth Court much later when the house was used for this purpose. The stocks of course are only just up the road and may well have been one of the punishments administered by the court.  Incidentally, the green where the stocks stand is called ‘Marvell’s Green’.

We know little about the house following its sale by Andrew Marvell in 1647 until its purchase by Meldreth’s famous son John George Mortlock in 1880.

The Mortlocks owned much of Meldreth at one time or another, e.g. Meldreth Manor, Vesey’s Manor as well as Meldreth Court.  There are also links to Docwras Manor in Shepreth and a relation of the Meldreth Mortlock family actually founded his own bank in Cambridge which was eventually taken over by Barclays.

John George Mortlock was responsible for building the Victorian Wing on the property for servants quarters. At this time the estate still extended to some 21 acres employing nine gardeners, a coachman, a footman and several maids. The house consisted of nine bedrooms, bathroom, three staircases, four reception rooms and offices, stables and coach-house, garage, coachman’s cottage, heated greenhouses, paddock, orchards and extensive gardens.

The entrance had beautiful iron gates with JGM’s initials (see the photo) but these were removed in the first world war and replaced with wooden ones.  The last owner restored the iron gates in 2010 in a similar style to the original.

JG Mortlock ran a chinaware business in London with a chain of china shops and he caught the train at Meldreth station every morning travelling to and from the station by carriage with a coachman in a cocked hat before and a footman behind. Such was his influence that the train would wait for him if he was late!

On Sunday afternoons the local children were allowed to visit his garden, the fountain playing for their benefit and their visits somewhat encouraged by a scramble for pennies thrown in the air by John George when it was time for them to go home. In summer Meldreth Court hosted village fêtes with races and other diversions.

One particular attraction in the garden was the magnificent Doulton fountain which was always playing during the parties.  The fountain was powered by gravity, the water being pumped up into a tank by hand from the river Mel by the servants. When the tap was opened the fountain would run for about 3 hours. The tank then had to be refilled! The River Mel running though Meldreth Court was much larger then, in fact there was a boating lake at the bottom of the garden stocked with carp and trout. At one time the Court was moated and may well have been surrounded by water. This would not have been for defence but to keep out animals.

The Doulton fountain was sold in the 1970s for £80K and is now a circular pond.

The house was split into two residences in 1953 and by 2007 the Court grounds extended to just two acres.  The garden is still lovely with beautiful mature and ornamental trees: chestnut, holly, monkey puzzle, fig, bay and an ancient Mulberry tree.  There is a semicircular parterre with rose trees and well established shrub and plant borders. There is a gazebo and a garden chalet with power, water and a wood burning stove. The wall from the original walled garden is still standing with JGM’s initials in the archway in the wall. The adjacent coach house and stables are now separate dwellings.