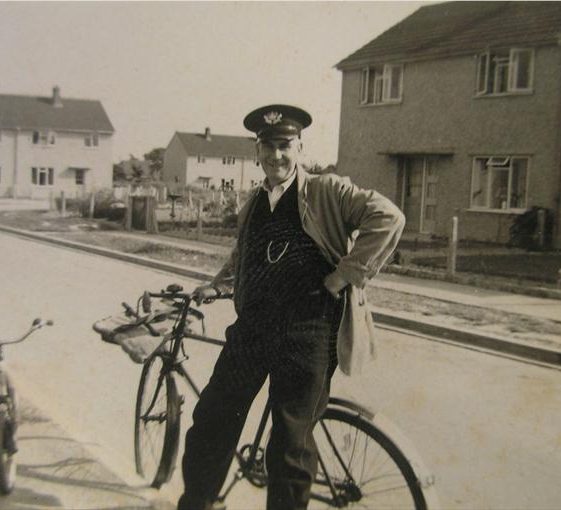 Charles (Jim) Rayner postman in Howard Road 1957 - 1961. Jim was the landlord of the Dumb Flea in Chiswick End until it closed in 1957.
Joan Fallon 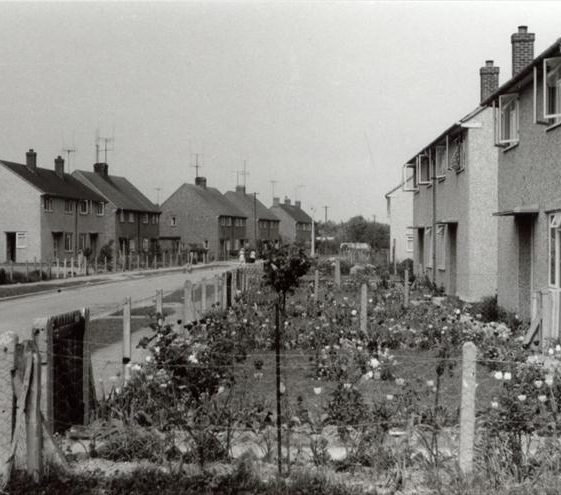 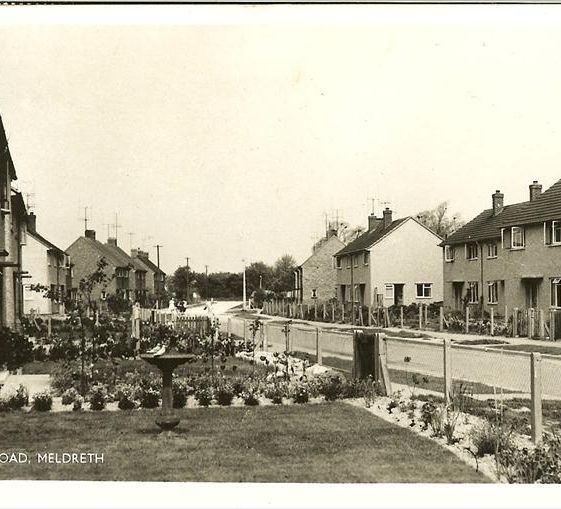 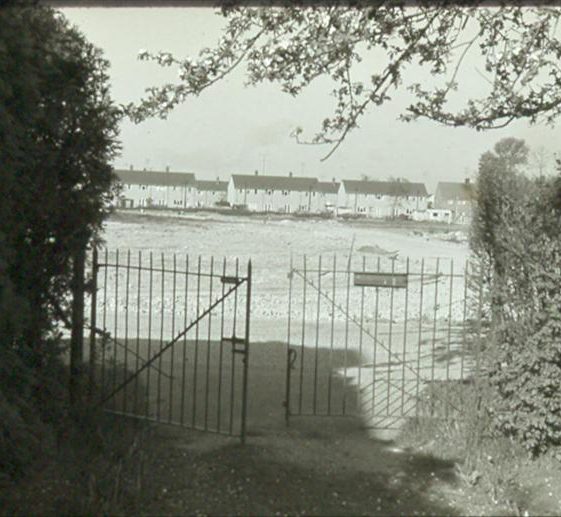 View from 64 High Street towards Howard Road in 1963.
Ann Handscombe