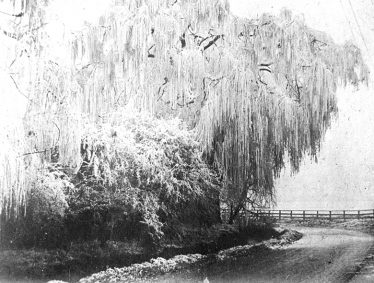 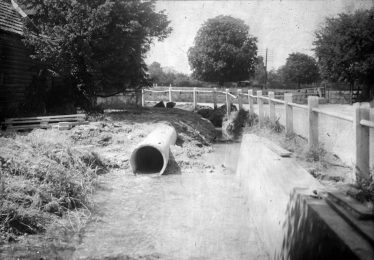 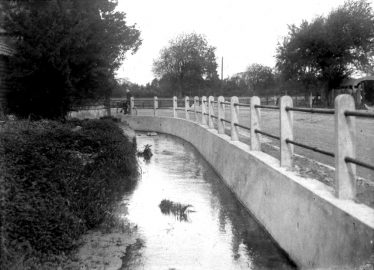 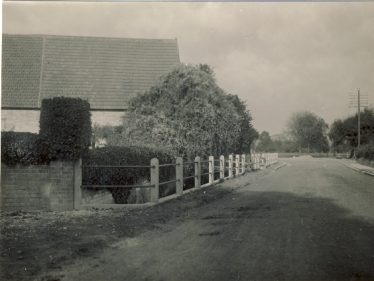 zoom
Sheene Corner in 1976, just before the bypass was built
Mike Pilkington 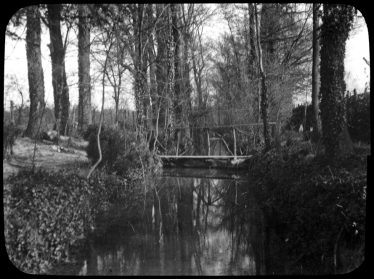 Sheene corner, now the busy T-junction where Station Road Meldreth meets Station Road Melbourn en-route for the A10 bypass used to be a pretty country bend in the road between the two villages skirting around the Sheene Farm and following the stream which drains into the River Mel.  Cows from Sheene Farm used the route between the farm and the fields beside the Mel at milking time and as such it usually had a layer of manure earning it the local nickname of ‘Cowslip Corner’.  Whether this was because it caused the cows to slip or the manure encouraged the growth of our pretty native flower is not known!

In 1935 the corner was brought up to the twentieth century with improved drainage and the stream was culverted.  Later, in 1988, the A10 bypass was built to take the traffic away from the centre of Melbourn and the corner was converted into a T-juntion.  Increased traffic has now made this a very busy corner.

When the bypass was built, part of the stream in front of the farm was put into pipes to carry it under the bypass.  The bank of the stream was reinforced with sacks of cement and a lot of trees were cut down.  The road was straightened although the line of the old road can still be seen in the pull-in in front of the cottage between Sheene corner and the underpass.