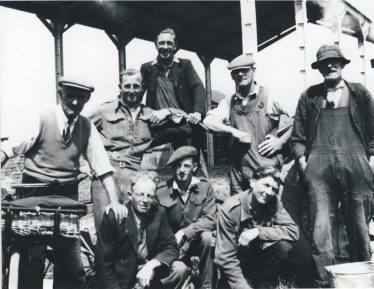 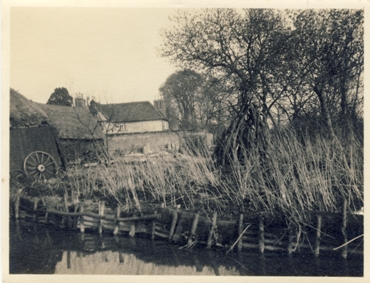 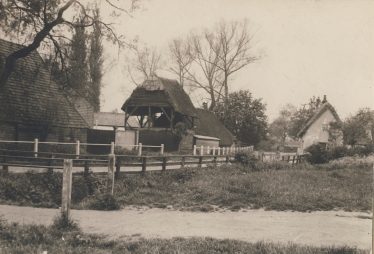 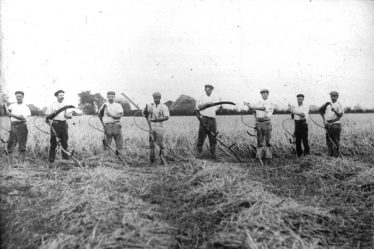 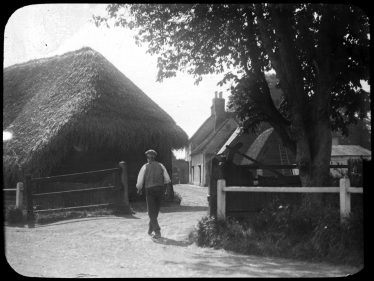 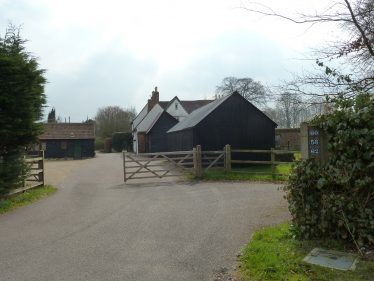 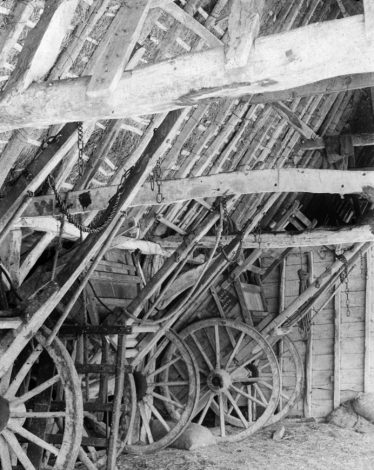 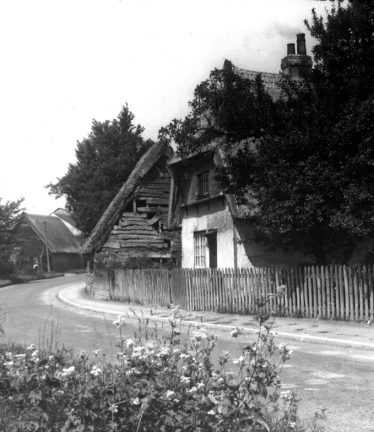 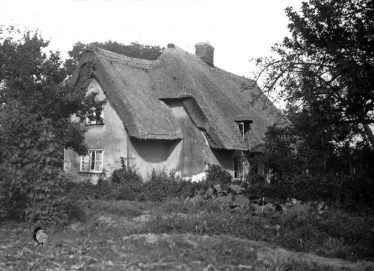 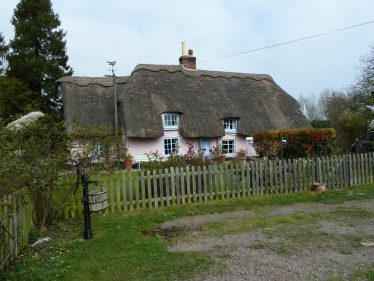 We are indebted to Michael and Janet Pilkington for providing the information for this page on Sheene Farm.

Sheene Farm totalled nearly a thousand acres in the mid twentieth century.  Most of the land was around the Manor House but there were 100 acres beside the London Road in Melbourn with more land in Chiswick End, the Meads, a plum orchard on Mettle Hill and a large apple orchard where Oakrits stands now. George Palmer also owned two of the Nissen Huts by the railway road bridge.

There were a large number of farm workers, three of note were: Jim Winter, Graham (Golly) Golthorpe, and Bert Wedd who was murdered in Royston in the early seventies.  Jim and Golly worked for George until he sold up in the early 1990s.  Arthur Wedd used to help at harvest time and he used to use a field at the back of Sheene Manor House to grow vegetables.

Beside the underpass of the A10 bypass George Palmer planted a stand of fast growing cricket bat willows.  They have been cut once and were replanted around the Millennium.

The Cowman’s Cottage, now called Sheene Cottage, stands opposite the entrance to Sheene Farm and was sold for ‘a pittance’ many years ago.  After the last cowman, Mr Cooper, left a Miss Rose Wright lived there in the 1940s.  She was a real character who used to cycle to Cambridge every day to work at Joe Lyons in Petty Cury.  After the closure of Lyons she became a cook at Melbourn Primary School.

There was a pond in the farmyard where the horses and carts used to be washed down.  It now dries up in the summer months.  Mike Pilkington remembers cleaning out the pond one day and finding a wallet.  It belonged to Mrs Cox who had been burgled sometime before.  There was no money in it but she was still pleased to get it back.

Sheene Mill must have been part of Sheene Farm at one time although this was long before the last century.  Sheene Mill is now in Melbourn of course while Sheene Farm is the first ‘house’ in Meldreth.