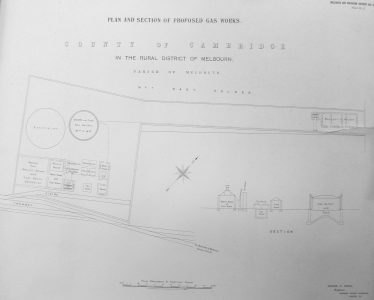 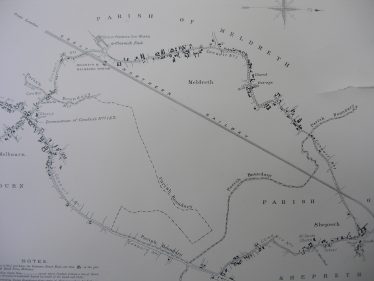 zoom
Map Showing the Proposed Line of the Conduits to carry Water and Gas to Meldreth, Melbourn and Shepreth
Cambridgeshire Archives 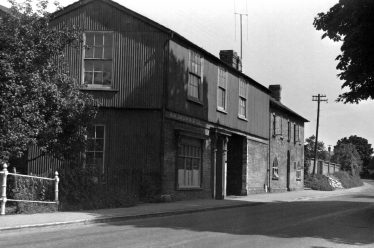 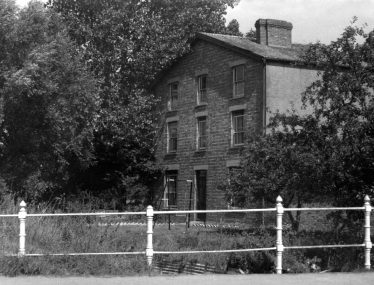 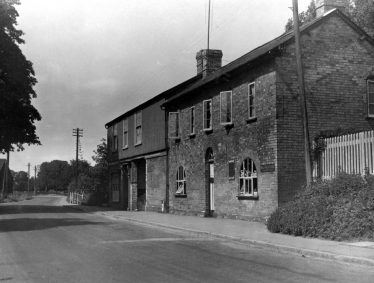 The original gasworks was sited beside the River Mel in Melbourn opposite Sheene Mill in the building currently occupied by ESSE Retail and Therapy and commenced operation in 1869.

A gasometer was situated in a field behind Hope Folly and pipes ran the gas to lighting standards in Melbourn.

By the end of the century the need for gas had increased and the Meldreth & Melbourn District Gas and Water Company was formed to extend the facility into Meldreth and Shepreth.

In addition a water main was to be incorporated to supply domestic water to every home that wanted it (and shall include one water closet).  Edwin Hope was in the ideal position to benefit from this operation having a large property on Whitecroft Road (Hope Folly) conveniently located next to the tramway linked to the railway on which to site the gasworks; secondly a piece of land on the high ground behind Melbourn close to Munsey’s Farm to sink a well and build a pumping station and finally additional land on which to site a reservoir.  Although history credits Edwin Hope the company and all the property was in his wife’s name!

The associated maps and plans are drawn from the Board of Trade Session 1904 for the Provisional Order for the Meldreth and Melbourn District Gas and Water Company to proceed with the works to provide gas and water to the district.

The parish council discussed a Gas and Water Bill on January 8th 1904:

“It was proposed by Mr H.O.S Ellis, seconded by Mr J.Adcock, that this council thinks that the Gas and Water Bill is not needed  Meldreth as we have plenty of good water, and a copy of this resolution be sent to the County Council.

The matter was however discussed again at a meeting on January 14th 1904:

It was proposed by Mr H.O.S Ellis seconded by M.C Butlin, that this council does not consent to the Meldreth and Melbourn District Gas and Water Company’s Provisional Order (Board of Trade Session 1904) now before Parliament as we neither require Gas or Water in the village of Meldreth.

As an amendment Mr G.W Bindloss and Mr A Howard seconded that the Council take no action in the matter.

Voted for it Messers Ellis, Butlin and Adcock. Messers Bindloss and Howard were neutral.

It was proposed by Mr H.O.S Ellis and seconded by Mr M.C Butlin that a copy of the above resolution be sent to The Assistant Secretary of the Railway Department of The Board of Trade, to the Solicitors of the Promoters, Messers Scadding and Bodkin, 23, Gordon Street,  Gordon Square, London W.C., to the  Clerk of the Cambs County Council, and the Clerk of Melbourn  Rural District Council. Voted for Messers H.O.S Ellis, M.C Butlin and J.Adcock.

Messers G.W Bindloss and A. Howard did not vote.

On July 20th 1907 a letter was produced at the Parish Council meeting from Messers Scadding & Bodkin re Meldreth & Melbourn Gas and Water Co. notifying their application for extension of time.

Despite this the new works were completed by 1909, but possibly changed hands at this point.  By 1911 the company was in financial difficulties and was put up for sale. During the first world war gas usage was restricted by the Parish Council in Melbourn. The company eventually ceased trading and Melbourn reverted to oil lamps until 1925 when mains electricity was introduced.