The Atlas at War 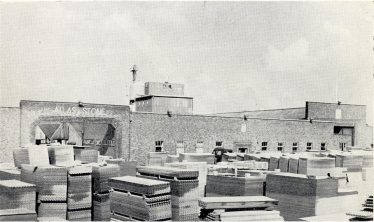 zoom
The Atlas Factory with stacks of asbestos cement sheeting ready for dispatch.
Photo from the 'Atlas' magazine Vol 1, No 3, Autumn 1954. Courtesy of Harold Chapman 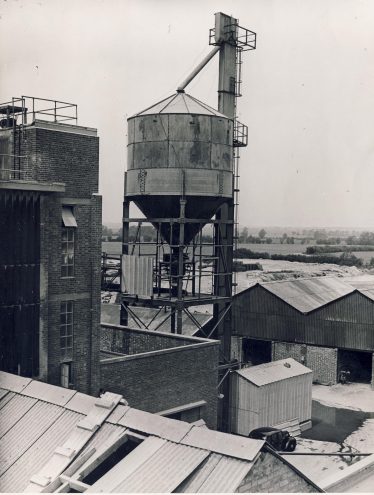 Following the great depression between the wars the Atlas expanded rapidly with the introduction of additional machinery.

With the approaching war Government  contracts were entered into for the supply of asbestos cement materials for aerodromes, ordnance factories and military camps etc.  Further manufacturing capacity was installed as well as increased staff.  Lads just leaving school were employed and trained, many of whom remained at the Atlas after the war.

As the war progressed so the demand for Atlas’ products increased until a shortage of labour became acute and it was necessary to introduce P.O.W. labour.  Firstly Italians, then Austrians and later Germans were employed.

Working in 12 hour shifts British workers also had to perform Home Guard and Civil Defence duties and the Atlas actually had its own Home Guard platoon which later became a mobile unit.

Demand for Atlas products didn’t diminish after the war when materials were required for prefabricated houses as well as repair and rebuilding of existing homes and buildings.

Bill remembers a story that the German bombers used the Atlas pit as a marker when they were going to bomb Bassingbourn airfield.  The green water during the day or the reflection on a moonlit night was an excellent guide to line up on the airfield. Bill also remembers the stream at the back of the Atlas being lit up with incendiary bombs one night. 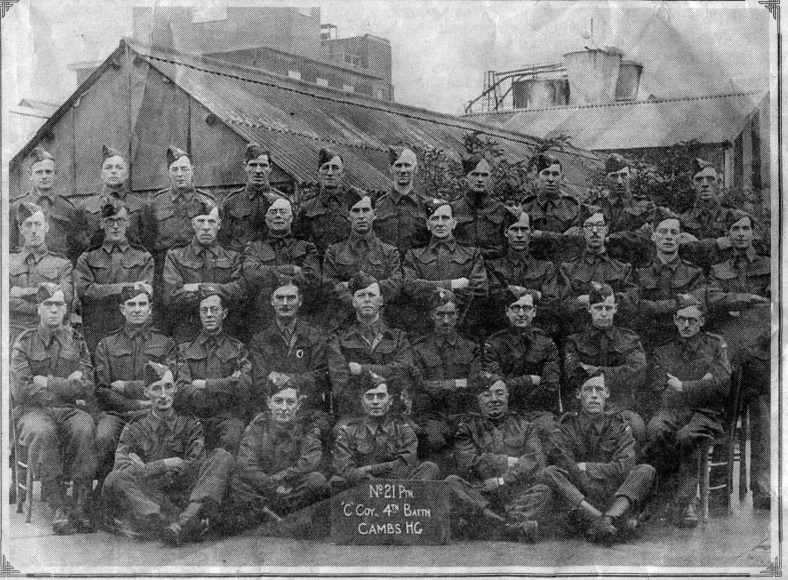 This photograph appeared in The Royston Crow in 2004 and shows C Company of the 4th Battalion of the Cambridgeshire Home Guard.  The article said the men were from Melbourn and the surrounding villages which was true although we believe the group was based at The Atlas.

Can you tell us anything about it?  If you can help with any additional names please add a comment below.