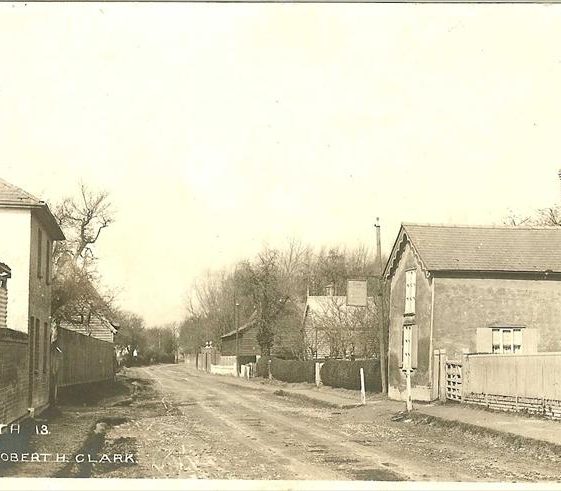 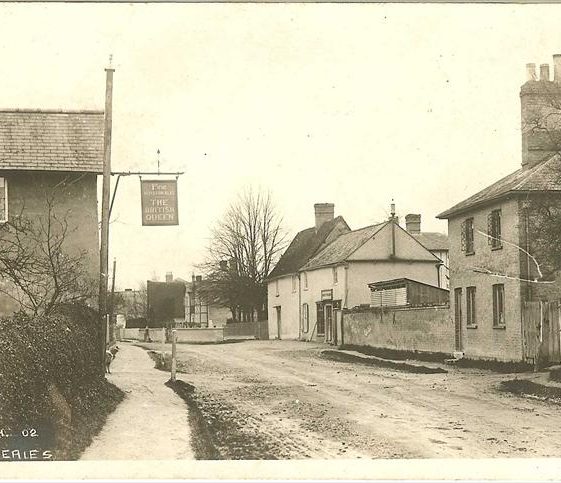 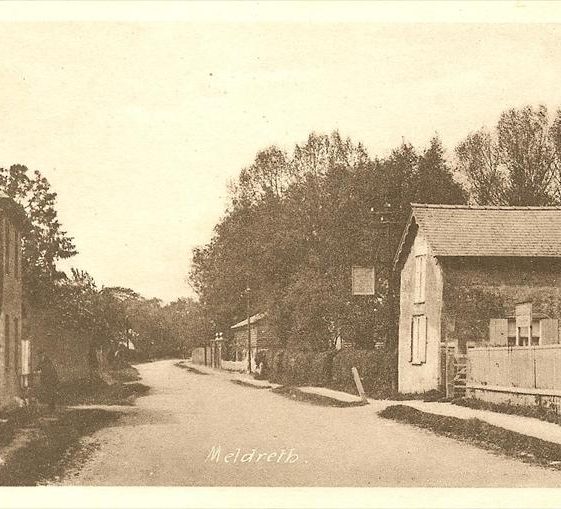 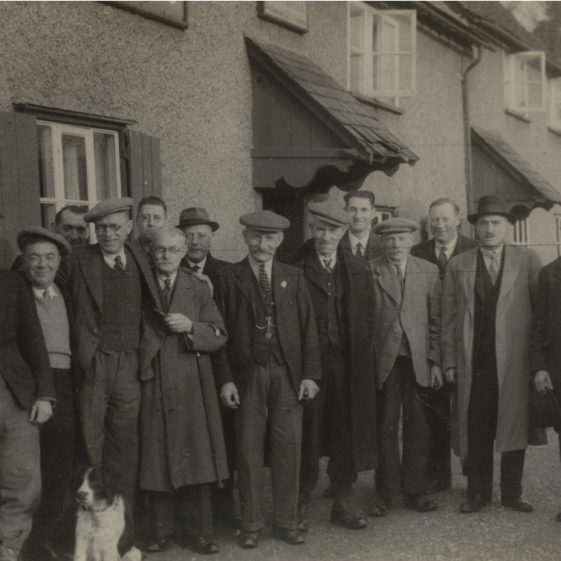 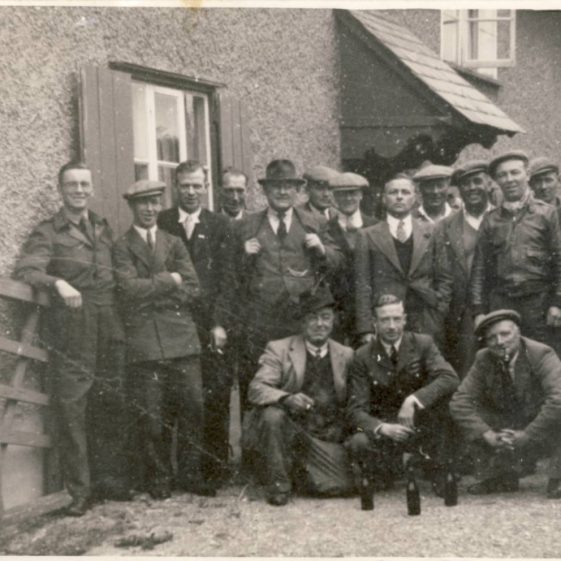 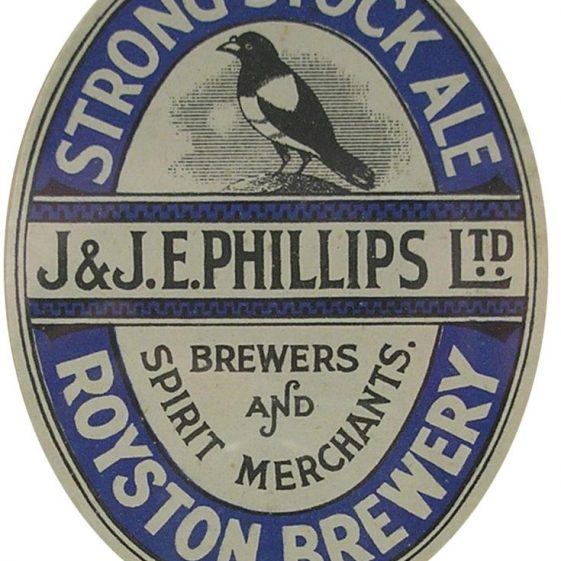 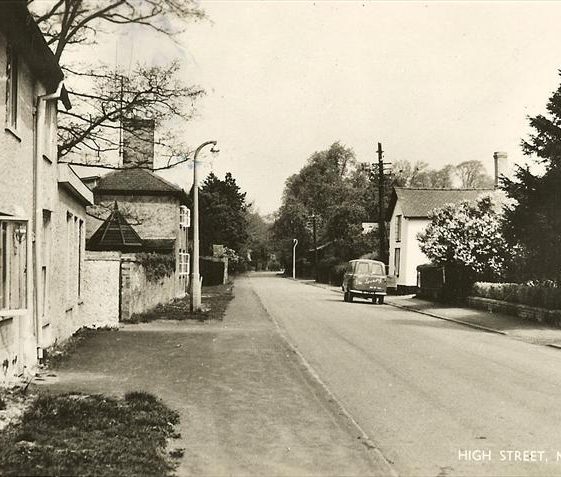 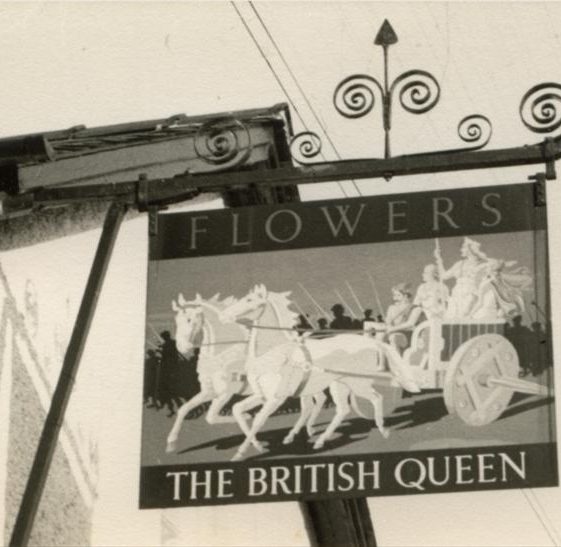 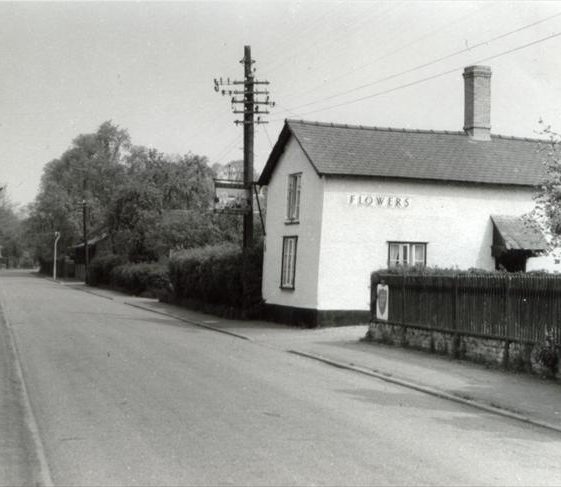 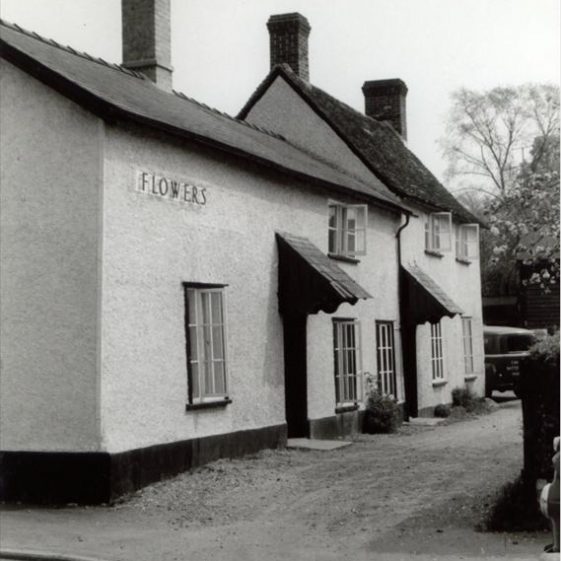 The British Queen in the 1960s 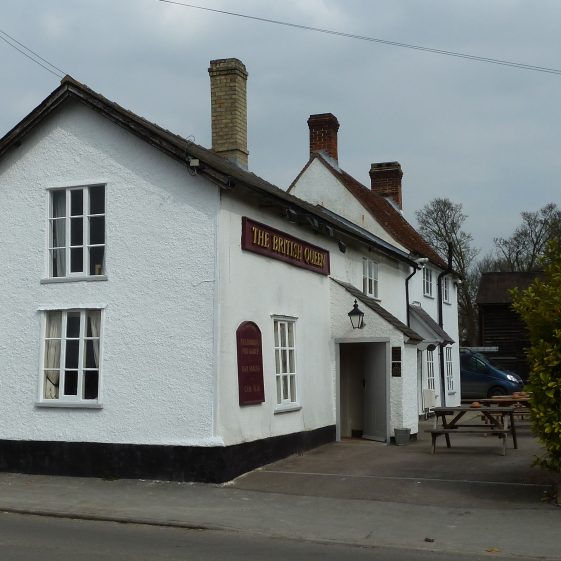 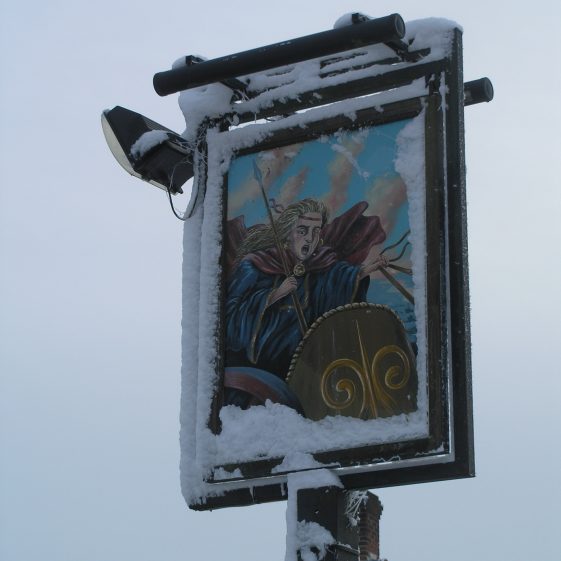 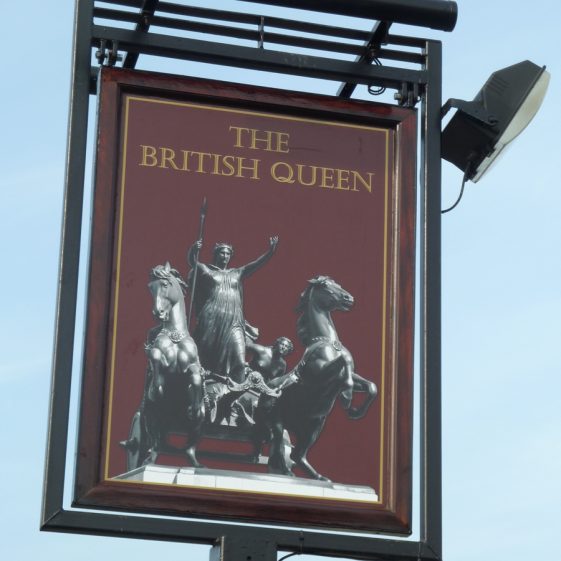 Nathan Driver remained as landlord until the mid 1860s.  The 1871 census shows William B Jarman as the publican of The British Queen.  It is not clear from the 1881 census exactly who was running the pub but by 1891 Frederick Thurley and his wife Ann were in charge. A fire in a barn belonging to a ‘Mr Thurley, publican’ occured in 1886 suggesting that Fred Thurley was probably already running the British Queen by this date.

Fred died in 1909 when Charlotte ‘Granny’ Thurley took over. After her death in 1932 Herbert Gipson, her son, took over and was the landlord for a number of years until his death in 1966.  He was succeeded by his daughter, Muriel, for a few months until ‘Mac’ took over.

Unlike the other pubs in Meldreth The British Queen had a full licence i.e. it could sell wine and spirits in addition to beer.  The rest of the pubs were just beer houses.

In 1954 the pub was bought by Flowers Brewery and having survived the big cull of pubs in the village during the late 1950s it passed to Whitbread in 1962.

In 2001 Whitbread sold its breweries to Interbrew and in 2002 it sold its pub chain to Enterprise Inns.  Enterprise Inns in turn leased it to Kew Inns.  John Smith was the landlord from 1995 until 2010 when The British Queen was put up for sale by Enterprise Inns.