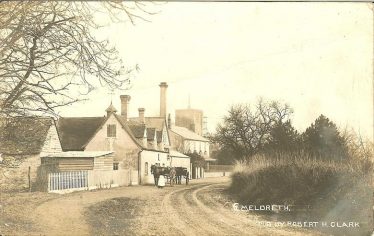 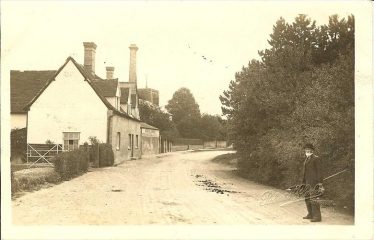 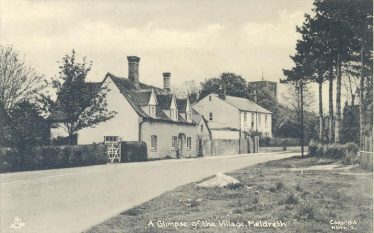 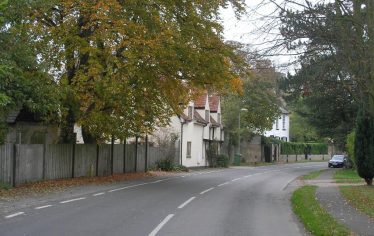 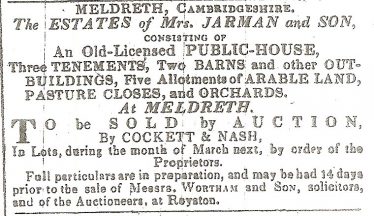 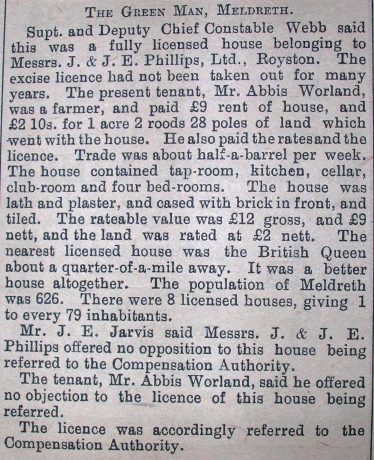 The Green Man was in existence from at least 1795 until early in the C20th.  In the mid C19th Jarman’s brewery opened next door and it is easy to suppose that the two were linked. In actual fact there is no evidence for this and it appears that The Green Man was owned by Phillips of Royston during the period of the brewery’s existence. It was most unlikely that Jarman’s Golden Ale could be purchased in The Green Man.

Abbis Worland, (vet, overseer and beer retailer) was the last landlord of The Green Man, finishing c.1910.  He seems to have left under a cloud as the newspaper article above describes. It is surprising that the excise license had not been taken out for several years but it would appear that The Green Man closed as a result and so became a private house. In 1942 the house was called The Rosary.

The 1911 census lists Abbis Worland as ‘an overseer’ and no longer running The Green Man. The adjacent newspaper article mentions eight licensed houses in Meldreth although we only know of seven.

The Green Man (formerly The Chequers?)

The Green Man was one of the oldest public houses in Meldreth but the building itself may have been a pub for far longer.

The first reference for The Green Man can be seen in the Cambridgeshire Quarter Session of 1795 when a license was granted to William Wing to run a public house. The only other public house in the village at this time was The Bell run by James Wing (were the two publicans related?).

Looking back to the previous entry in the Cambridge Quarter Sessions (1792) there are still only two licensed pubs in the village The Bell and The Chequers. These were run by James Wing and Mary Fuller (widow). Looking back through earlier Quarter Session licenses the only two pubs mentioned are still The Bell and The Chequers. Is it just a coincidence that The Chequers closed and then, in the space of three years, a brand new pub called The Green Man started? Or, is it simply that the pub name changed with successive landlords c.1795 and The Chequers became The Green Man?

The Chequers (and The Green Man) were used for auctions and there are a number of auction notices identifying these two premises as the auction venue. One for a sale in The Chequers is dated 1810 which casts doubt on the above hypothesis and so the jury is still out as to the whereabouts of The Chequers.