Dennis Pepper talking about the Clean Hands Badge (2 min 36 secs)
A transcription of this audio clip is in the accompanying text. 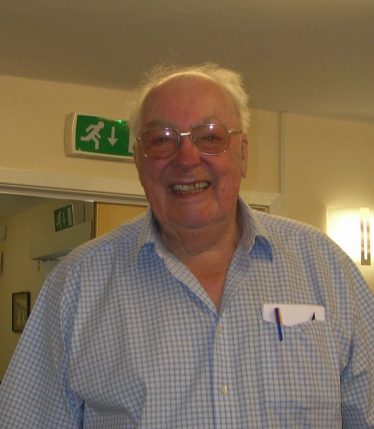 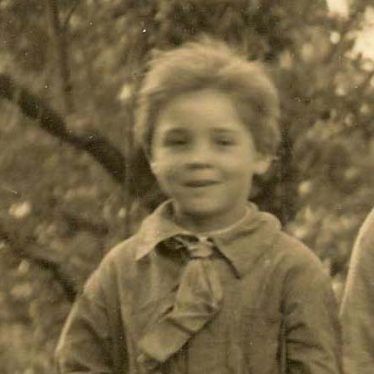 In the 1920s, the infants were under the charge of Miss Wedd who was a strict disciplinarian.  A scheme was started at the school, whereby the hands and nails of pupils were checked upon arrival at school each morning.  If their hands were clean, then a tick was placed against their name on a chart that was displayed in the classroom.  When sufficient ticks had been given, a badge was awarded.

Well, I’d only had the thing a day or two and we were standing around in the house waiting for one or two other members of the family, a couple of the girls, to get ready to go to Royston on the bus. We used to have two buses a week then.  I thought my badge looked a little bit dull so I gave it a bit of spit and polish and popped it in my mouth and all of a sudden it was gone!  You’ve never seen such a commotion.  Everybody was jumping up and down.  Anyway a neighbour who lived just up the road, John Patterson his name was, came and I was strapped to him on the back of his motor bike and taken to Addenbrookes Hospital to be X-rayed.  They decided they wouldn’t do anything too drastic like cut me open and everything turned out alright after two or three days!  I had two or three days off school and I went back when I was well and I said “Where’s the chart, what’s happened to it”.  It had been taken down and nobody else got a badge I don’t think. That was the end of the “Clean Hands” badges!