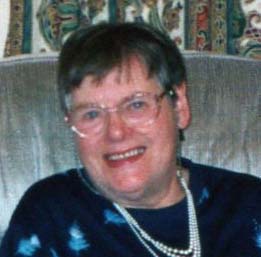 Ivy Jude (nee Harrup) speaking about the school strike (1min 14secs)
A transcription of this audio can be found in the text below. 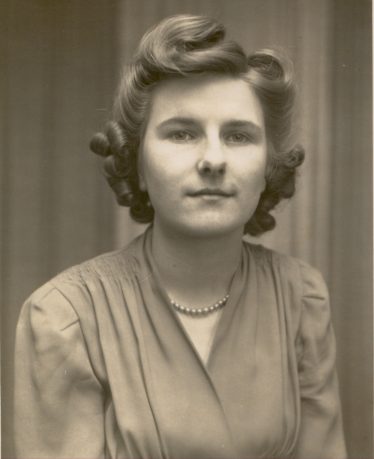 Daphne Pepper recalls her memories of the school strike in 1938 (48 secs)
A transcription of this audio can be found in the text below. 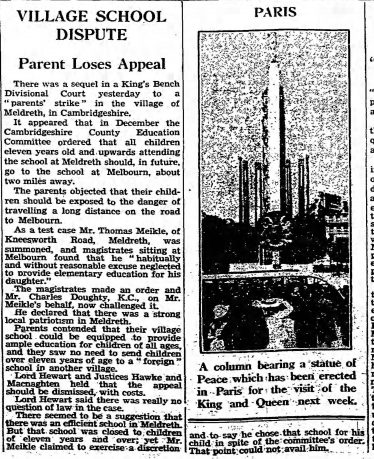 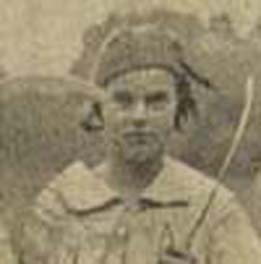 Initially, children attended Meldreth School until the age of fourteen.  In October 1937 it was agreed that, due to falling rolls, the older children should transfer to Melbourn School.

In December 1937, the school received official notification from the Education Secretary that when it reopened in the new year, the school should be reorganised as a junior and infant school.  The school informed the parents of children over the age of eleven to send their children to Melbourn School with effect from Thursday 6th January 1938.

Many parents were unhappy about this arrangement and were apparently encouraged to stage a protest by Mr H O S Ellis, a barrister-at-law, who lived in Oak Villa (The Grange).  When the school re-opened on 6th January, eighteen senior children presented themselves for admission but were sent home.  This was repeated in the afternoon and again the following day for both the morning and afternoon sessions, as can be seen in the extract from the school log book, below.

In 2008, Ivy Jude (nee Harrup) recalled what happened.  Click on the “play” button above to hear Ivy talk about the strike.

I didn’t spend all my school days at Meldreth,   I was one of the children who went on strike because they said we had to go to Melbourn school.  At that time the older children had to go to Melbourn.  I don’t think I’d been there very long; I was about thirteen when that came on. I suppose it was because our parents wanted us to stay at Meldreth as they thought it was a good school and we wouldn’t have to walk all the way to Melbourn.  Each morning our mothers took us to the school gates but they wouldn’t let the children in that were over age.  Hubert Ellis took up our case.  He took it to the High Court but of course they lost it so I finished up at Melbourn.

The case was subsequently heard in a London Court and the village was represented by Mr Ellis.  The village lost the case and several events were later organised in order to raise the money required to pay the costs of the case.

Daphne Pepper also remembers the school Strike.  Click on the “play” button on the audio bar at the top of the page to hear Daphne talking about the strike.

Hubert Ellis and the School Strike

At one time if you lived in Meldreth you stayed in Meldreth (School) and then after that when you were eleven you went to Melbourn.  ‘Cos there was a school strike.  Parents said that we weren’t going to Melbourn we were going to stay at Meldreth and old Hubert Ellis took it up for us and he took it up to the High Court and I can always remember it because as soon as the case was finished he said he was going to ring through to someone, I can’t remember who it was and let them know, and he had this coded message – oh dear he was a funny old chap wasn’t he? He was good at heart but oh dear oh dear I can always remember that and of course we lost, so after that we went to Melbourn.