You are here: HomenextTopicsnextLaw and OrdernextMeldreth Man Fined for Killing a Swan near Sheene Mill

Meldreth Man Fined for Killing a Swan near Sheene Mill 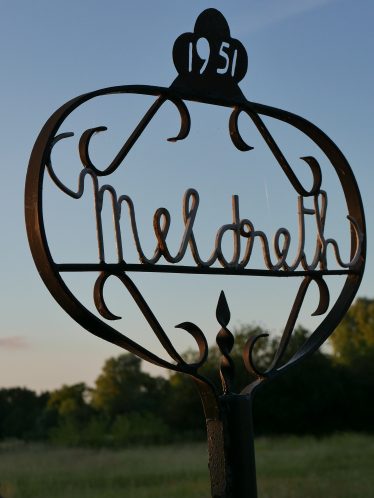 zoom
The Meldreth sign at Sheene Mill, made by Percy Cox to commemorate the Festival of Britain, 1951
John Crawforth, July 2015 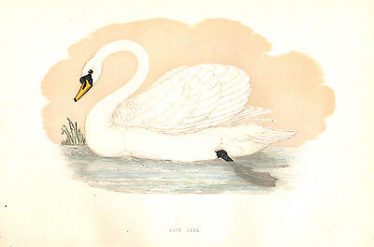 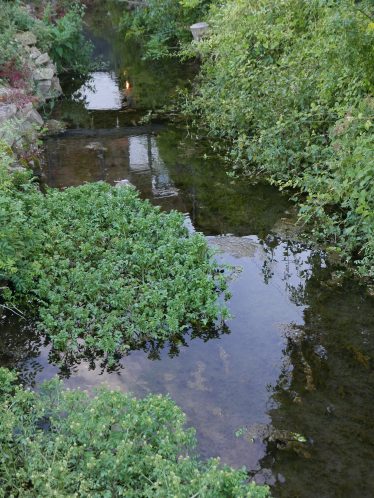 zoom
The river near Sheene Mill where the swan was killed
John Crawforth, July 2015 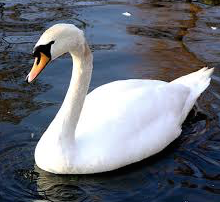 zoom
A Mute Swan like the one which the Court found belonged to Mr Flitton
www.brighthub.com

As reported in the Royston Crow, Henry Pepper came before the Melbourn Petty Sessions on 2nd March 1878 charged with unlawfully killing a swan the property of Mr R H Flitton at Meldreth on the 18th February. Mr H O Ellis appeared for the defendant who pleaded not guilty.

Called as a witness, William Lee, confirmed that he was employed by Mr Flitton at Sheen Mill (note: Sheen, without an ‘e’, is the spelling used throughout the newspaper report). He said that Mr Flitton had a swan on the river until 18th February when William Lee had found it dead – it appeared to have been strangled. He saw William Pepper on 20th February and asked him what he’d done with it and he said he’d killed it.

At court the defendant emphatically denied saying so but claimed that the swan pecked people “and flew at the women when they came after the water”.

The witness said that he had not seen William Pepper kill the swan but knew that Mr Flitton had kept it for the past three years; “it came there of its own accord and might have gone the same way. It was a poor neglected thing when it came….I’ve seen swans below the bridge besides this but I don’t know whether they are Mr Mortlock’s or Mr Ellis’s”. Mr Ellis confirmed that he had examined the swan and it was not his. The witness had heard no complaints about the swan flying at people, except from the defendant. He had seen children teasing it and had heard that one of them had slipped into the river but not that it was pulled in by the swan; “it was a gentle creature enough.” The swan was found dead on the Meldreth side of the river on Mr Clear’s ground.

Police Sergeant Quincy stated to the court that ‘when he served the summons the defendant admitted that he killed the swan; that he took hold of its neck and swung it round but did not know exactly it was dead when he left it, though he never saw it move.’

Called to give evidence, Ralph Henry Flitton of Sheen Mill told the court that the swan had been in his possession for over three years and ‘when it first came it was in an exhausted condition as if it had come from a long distance.’ It had been fed at the mill and if the swan had interfered with anyone ‘they must have gone out of their way as they had no right on the river bank or to go there for water.’ He admitted that he had not bought the swan and that it had not been given to him – it simply came there, stayed and was fed there.

‘Mr Ellis submitted that it was not Mr Flitton’s property and the case must be dismissed upon that point. Mr Ellis then proceeded to call witnesses. William Pepper proved that Mr Mortlock had kept swans on the river for six or seven years, below the mill…Mrs Emily Jude, of Meldreth, proved on 17th February she was working at the defendant’s whose garden touched upon the river. In getting water from the river the swan flew on to her back and frightened her and made her ill….Mr Ellis said he had another witness as to the swan flying at people but if the Bench had any doubt about the property (ownership) of the swan, the defendant should have the benefit of the doubt. He asserted that it was the property of anyone. It was on Mr Clear’s ground when it was killed.

The Magistrates considered that the swan was sufficiently identified and ordered the defendant to pay 6d. fine, 10s. 6d. costs and 10s. damage, and allowed him six weeks to pay in.’

Note: Interestingly, the defence in this case centred upon whether the swan was or was not the property of Mr Flitton. In fact, swans are owned by the Crown and have been for many centuries. The first documented mention of the royal swan prerogative was in 1186 and the 1482 Act of Swans defined their royal ownership so that anyone other than the king or queen who caught or killed a swan without their permission could be imprisoned. Over time various monarchs have given away rights to own swans as a way of showing favour to their allies or supporters. There is still someone who bears the title “Swan Master” whose main job is to maintain the health and well-being of the Queen’s swans and to count them every year in a traditional “swan upping”on the River Thames. Nowadays wild swans are protected under the Wildlife and Countryside Act 1981 and anyone trying to kill or harm them would be prosecuted under that legislation.

With thanks to Linda Clarke for her help in researching this case.