You are here: HomenextTopicsnextLaw and OrdernextMeldreth Smallpox Victim Charged with Exposure, 1877 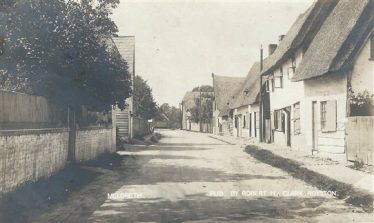 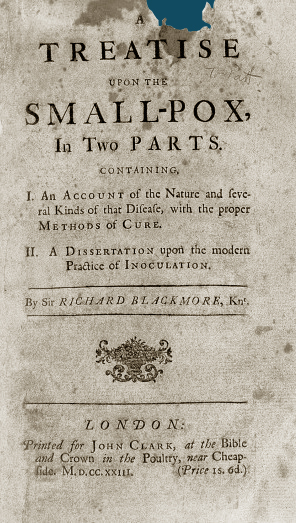 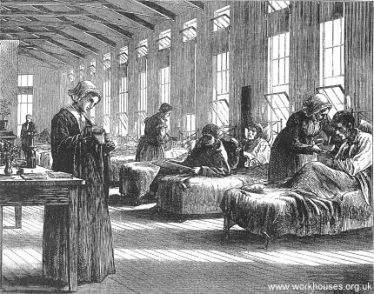 At the Arrington Petty Sessions on 19th January 1877, Wilfred Plumb of Meldreth was charged with exposing himself without proper precaution in the main street at Meldreth on 13th December of the previous year whilst suffering from smallpox (NB: this was not an offence of indecency but of allowing himself to be in a public place whilst suffering from the highly contagious disease, smallpox).


The case against him was adjourned until 26th February. The Royston Crow of March 2nd 1877 reported the outcome of the adjourned hearing, the defendant being charged on remand by Mr Bickley, Inspector of Nuisances for the Royston Rural Sanitary Authority with ‘unlawfully and wilfully exposing himself in the main street at Meldreth, on 13th December last while suffering from smallpox.’

The defendant pleaded guilty and apologised to the court. Edith Jude, called as a witness, said she saw the defendant on the day in question in the street, ‘having the eruption of the disease in his face, plainly to be seen.’ Costs amounted to 17 shillings and sixpence to which the court added a fine of 2 shillings and sixpence, making a total of £1. The defendant applied for time to pay and was allowed a fortnight though the money was paid very shortly after.

The origins of the work of Inspectors of Nuisances lay, according to the Chartered Institute of Environmental Health, in the inquiry conducted by Poor Law Commissioner, Edwin Chadwick, in the 1840s into the causes of poverty. This concluded that people often became poor because of ill health due to a bad environment. He believed that ‘improving sanitation was the key to breaking this vicious circle.’ Chadwick led a vigorous campaign for change which eventually won over the establishment, resulting in the Public Health Act 1848. The Act provided for the appointment of Inspectors of Nuisances – the forerunners of today’s environmental health practitioners – in areas of need. (www.cieh.org)

Inspectors of Nuisances could be appointed by a parish or a council to inspect for breaches of the law created by bad sanitary conditions. Their job descriptions would typically have included a requirement to seek out nuisances which could be damaging to public health, such as filthy and unwholesome living conditions. They would also inspect ditches, gutters, drains, privies, cesspools and ash pits. Later in the nineteenth century, it became their duty to supply disinfectant and to ensure that houses where small pox had broken out were regularly disinfected. The disease was particularly prevalent in crowded, urban areas where its spread could be rapid and devastating in its consequences. In London, for example, in the decade from 1760 to 1770, 25,000 people died of smallpox, out of a total death toll of 250,000 – a tenth of all deaths.

It remained one of the most feared diseases in Victorian Britain. Caused by the Variola virus, it killed around 30% of those who contracted it, leaving many others blind or scarred. It was particularly dangerous when caught by children.

Experiments in vaccination had first been carried out amongst the inmates of Newgate prison in the early eighteenth century and, with advances in medical science, a programme of vaccination gradually became established. After epidemics in 1837-1840 and 1848-1849, Parliament passed a series of acts making vaccination free and later compulsory. ‘Though many people continued to resist the frightening prospect of being injected with a disease to promote immunity, better publicity and enforcement virtually eliminated the threat of small pox after a final epidemic in 1870-1875.’ (Daily Life in Victorian England, Sally Mitchell).

Note: with thanks to Linda Clarke for her help in researching this case.