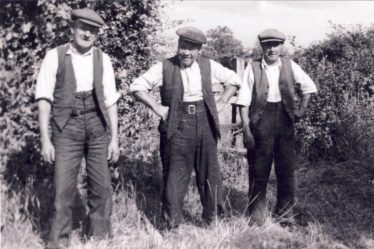 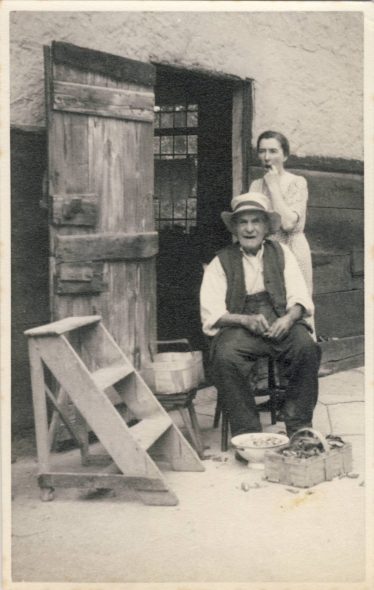 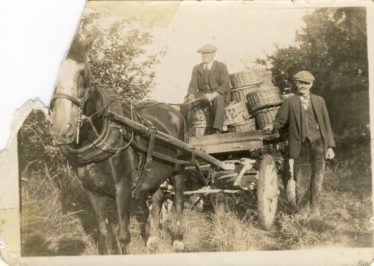 zoom
Mark Harrup on a cart in the 1930s
Angela Mead

In 1880 Charles Harrup of Meldreth (agricultural labourer) married Isabella Ward of Meldreth. They lived in Whitecroft Road on the corner where the war memorial is now. They had 6 children Wilfred, Maud, Ethel, Mark, Gladys and Walter. Wilfred was sadly killed in the First World War

By the early 1900’s they had moved and were living at ‘Fieldgate House’ in Station Road. The land was owned in 1910 by land owner Joseph Stockbridge. They started to grow fruit in orchards there.

By the 1930’s the fruit growing flourished with fruit being grown in orchards over Mettle Hill as well. Mark in particular took over the family’s expanding fruit growing business which eventually became known as Fieldgate Nurseries as we know it today, beside Fieldgate House in Station Road.