Orchards on The Mash 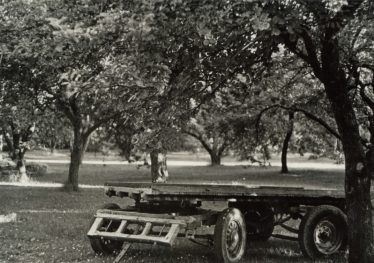 zoom
Orchards on the Mash in 1965
Ann Handscombe 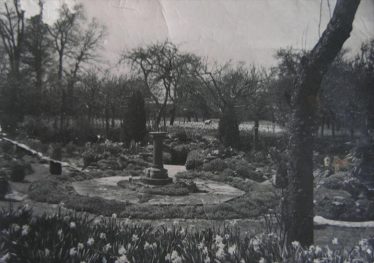 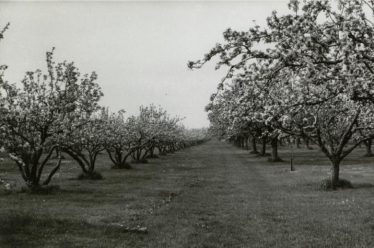 zoom
Orchards on The Mash in 1965
Ann Handscombe

The Mash is land which may have been part of Fenny Lane Farm, once owned by George Honour. In 1876 he sold 120 acres of land in the Fenny Lane area. Twenty years later the land was being planted with orchards during the new fruit growing industry of the 20th century.

The Mash area was earlier known as Honours Orchard. The fruit grown here between 1910 and 1960 was mainly apples and pears.

The house on Fenny Lane adjacent to The Mash was called The Grove. It is still there today. It was built ~1900 by John George Mortlock and it too had an orchard which was beside its ornamental garden.