You are here: HomenextTopicsnextFiresnext2010 Fire 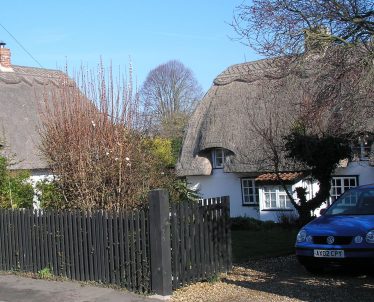 Two crews from Cambridge, two crews from Royston and a crew from Sawston were called to a fire in a Grade II listed thatched cottage at 30 Whitecroft Road in Meldreth.

Firefighters arrived to find an extensive fire in the three-bedroomed home, which had already engulfed all rooms. No one was inside the home at the time.

Crews wearing breathing apparatus used one jet and one hose reel to extinguish the fire.

Mick Jackman, Station Manager at Cambridge Fire Station said, “when crews arrived they very quickly realised that this was a substantial fire affecting all rooms in the house. The race was then on to stop the fire from spreading to the thatched roof, which crews were successful in doing.”

The fire was found to have been caused by an electrical fault.