You are here: HomenextTopicsnextFiresnextRules for the Fire Engine

Rules for the Fire Engine 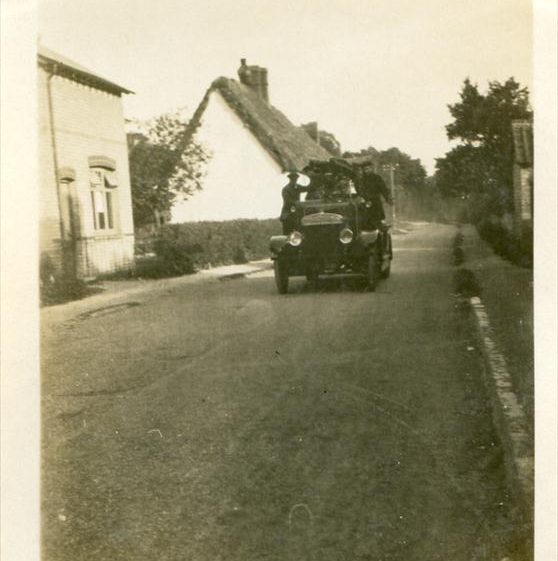 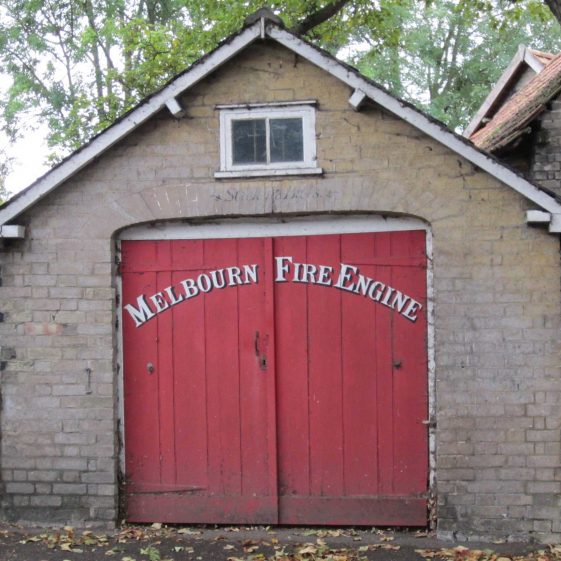 The fire engine was operated jointly by the parishes of Melbourn and Meldreth.  It was housed in the fire engine house in Station Road, Melbourn (pictured above right).  This was built by William French, a local builder, using the bricks from the cage lockup which had stood on the green at the Cross in Melbourn.  The lockup was demolished in 1847.

The following list of rules has been transcribed from a document dated 1937 which is held by Cambridgeshire Archives.  The document reference is P118/52/4.