The River Mel: Fords and Bridges 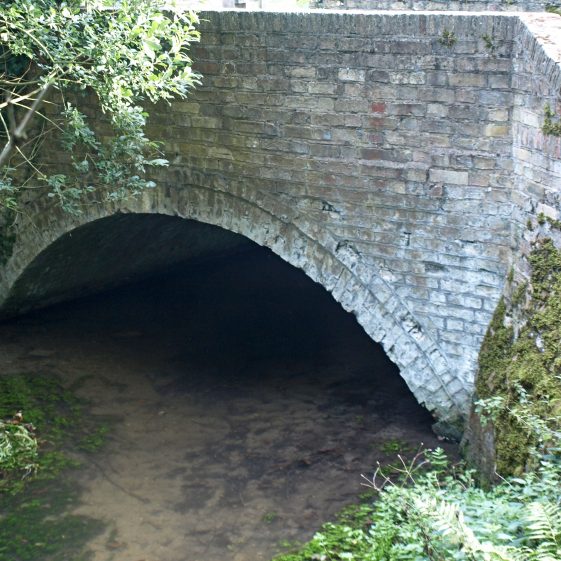 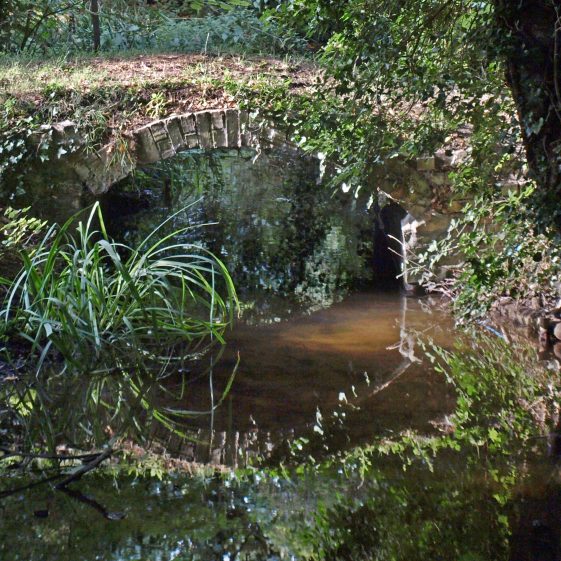 Bridge along the river in Meldreth
Bruce Huett 2018 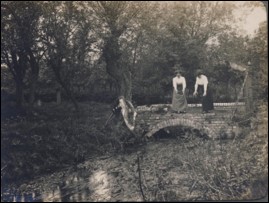 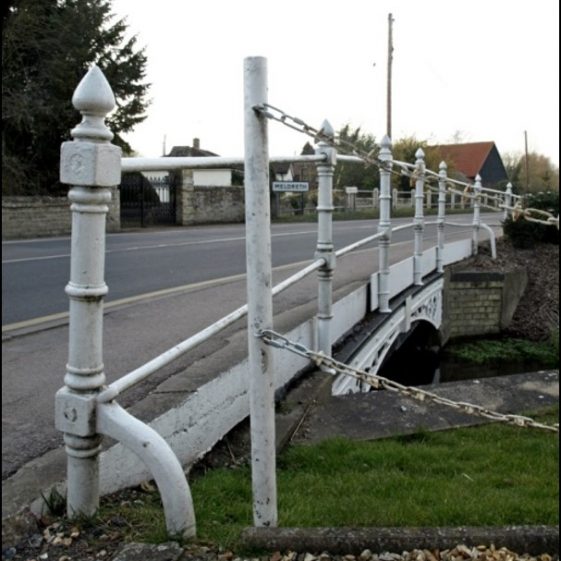 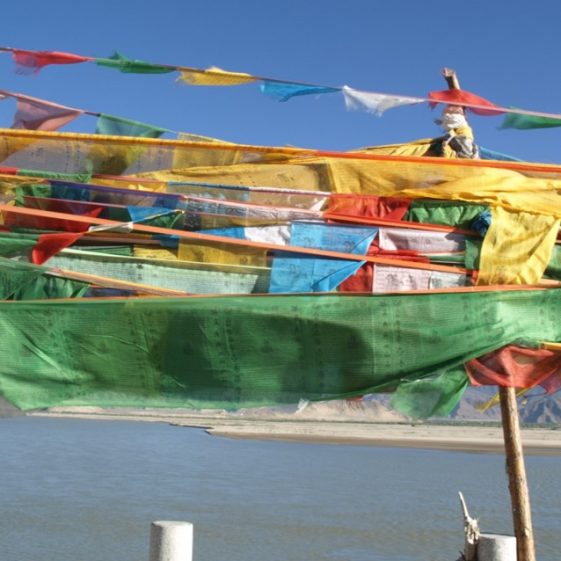 Bridges in Other Cultures: prayer flags on a bridge in Tibet
Bruce Huett 2014 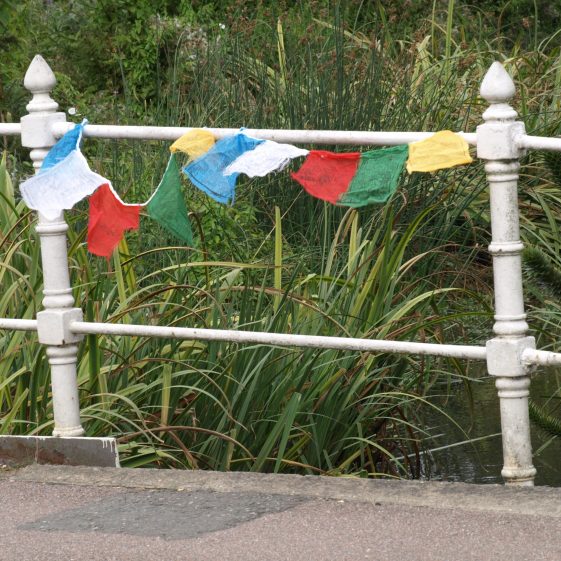 Originally the river would have been crossed via fords. The Avenell Way is thought to have crossed the river somewhere close to the current British Queen bridge.

There was a ford at Sheene Mill until Meldreth Holm bridge was built. This was replaced with the current, rather attractive, iron bridge (pictured above) in 1852.

There are also bridges at Flambards, close to the site of Flambards Mill, at Topcliffe Mill, where North End crosses the river and on the footpath north of Holy Trinity Church.

There aren’t any bridges remaining between Sheene Mill and the Flambards bridge apart from the major A10 and railway bridges.

Some individuals have their own private bridges on the stretch of river (see example in the photo gallery above) from the railway line to Topcliffe Mill as their land is divided by the river.

In other cultures bridges, or particularly dangerous areas of a river, are considered to have religious significance and it is important to “keep the water spirits happy”. In Tibetan society bridges are covered in prayer flags to propitiate the gods. One of the photographs above shows Sheene Mill bridge with prayer flags.