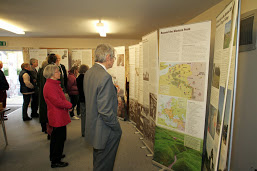 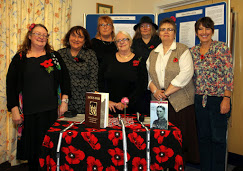 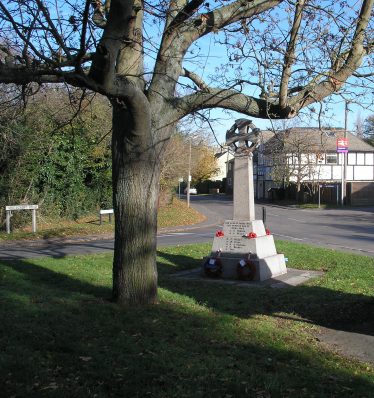 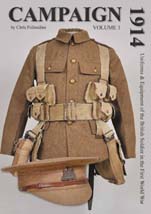 zoom
Chris Pollendine's book on Uniforms and Equipment of the British Soldier in the First World War, published in 2013

The 100th anniversary of the outbreak of World War One gave the 2014 remembrance service at Meldreth’s War Memorial a special poignancy.

It was followed by an exhibition at the Community Access Point in Elin Way put on by Meldreth Local History Group. This drew together the work done by its members over the past year to learn more of the lives and sacrifice made by those men of the village who fought and died in the Great War. It also featured those who survived the conflict and returned home – “just the lucky ones” as the late Bill Wing Senior described them.

Displays told of the ‘call to arms’, recounted the soldiers’ stories – including those taken prisoners of war – and showed how village life continued during the four year conflict. Visitors also had another chance to view the banners created by Melbourn’s Local History Group for their own exhibition earlier in the year.

Members of the Gallery Writers’ Group read, movingly, the stories and poems they had written about a war which was to claim the lives of more than 16 million people.

Those attending observed a two minutes silence at 11 a.m. and later heard Chris Pollendine, a local military historian and author, give his fascinating reflections on the daily lives of those who served in the Great War and on the importance of uniform in building the soldiers’ sense of identity and will to fight. He also displayed uniforms, equipment and memorabilia from his collection.

More than 70 people attended during the course of the morning, many adding accounts and remembrances of how the War had affected their own families.

Special thanks go to the Gallery Writers’ Group, Chris Pollendine, Peter Simmonett of the Melbourn Local History Group, Tim and Joan Gane for their work in organising the exhibition and all those who provided and served the refreshments.

Below are some examples of the Gallery Writers’ work that was read out at the exhibition.