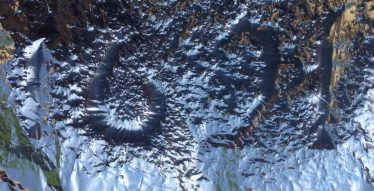 zoom
A "rubbing" from the headstone of William Surples (no. 37) showing his date of death as 1691
Rubbing and photograph by Kathryn Betts

This page is intended to serve as a record of the monumental inscriptions (MIs) and location of the graves in Holy Trinity churchyard, Meldreth. The MIs were recorded by members of Meldreth WI in 1981 and the information from these has been checked against the parish burial register and photographs of the gravestones, which were taken in 2014 and 2015.

How to use this page

There are two parts to the information:

For the most comprehensive information, please use this page and the pdf file of the monumental inscriptions in conjunction with the burial records which are available elsewhere (see below).

The system of parish registration of baptisms, marriages and burials in England began in 1538. However, the order to keep the registers was largely ignored until a decree in 1597 which compelled the parish authorities to comply with the law. It was also decreed that transcribed copies of the registers should be sent annually to the bishop’s diocesan registry. These copies are known as Bishop Transcripts (BTs) and were required to be sent to the bishop within one month of Easter each year. They sometimes contain details not found in the parish records.

For Meldreth, the earliest records for burials in Holy Trinity churchyard date from 1599. From then until 1676, only the Bishops Transcripts are available, with the church registers dating from 1677. These records, together with the baptism and marriage registers, have been transcribed by Cambridgeshire Family History Society (CFHS). They are available to purchase from CFHS or can be viewed on the subscription website, FindMyPast.

The churchyard was officially closed in 1907, although the last burial took place there in 1950.

These were recorded by members of Meldreth WI in 1981, at which time two plans were created, showing the location of the headstones at that time. Sadly, many of the headstones have now been moved; some are now located around the edges of the churchyard, with a few against the walls of the church itself. In addition, further deterioration of the stones means that fewer inscriptions can now be read and it is impossible to identify some of the headstones.  In 2015, tin foil “rubbing” (see image above right) was used, with some success, in an attempt to read some of the unclear inscriptions.

We would like to acknowledge the valuable work done by members of Meldreth WI in completing their survey of the monumental inscriptions.  We would also like to thank Jan Butchers for her work on the burial records and monumental inscriptions and Malcolm Woods who photographed the gravestones in the churchyard in 2014.

See also our photographic gallery of the headstones 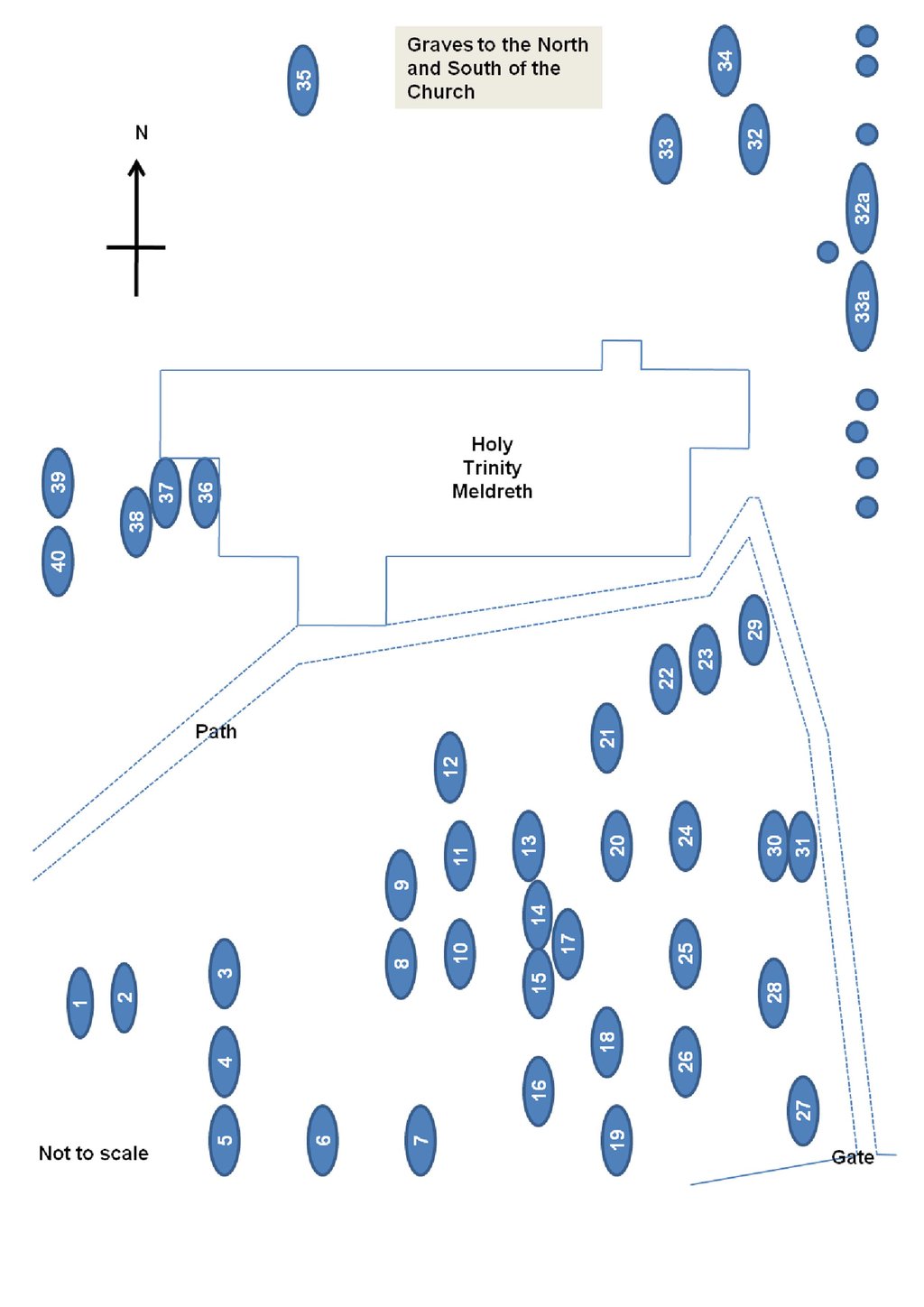 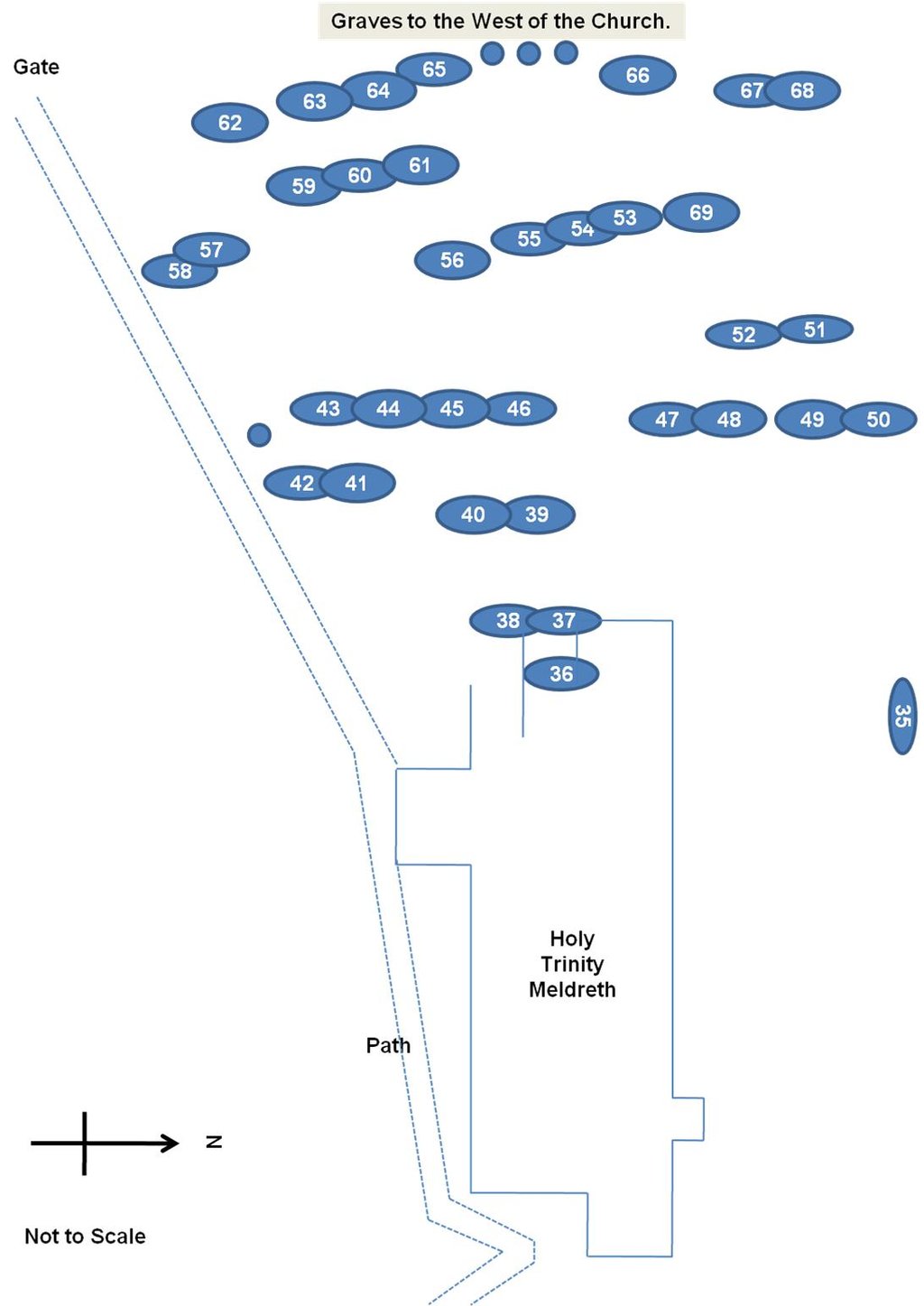