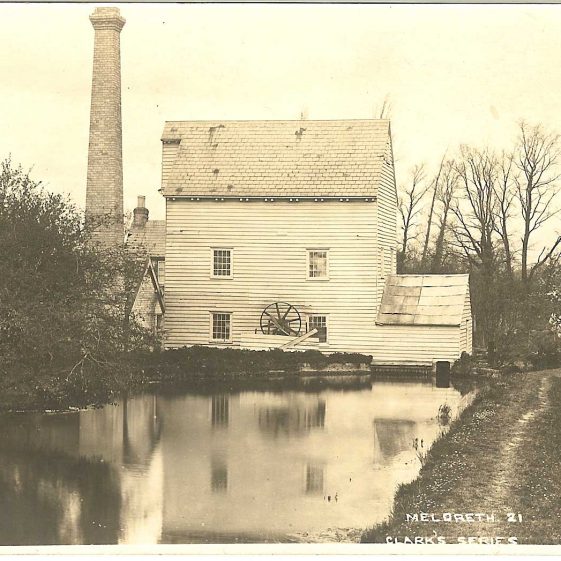 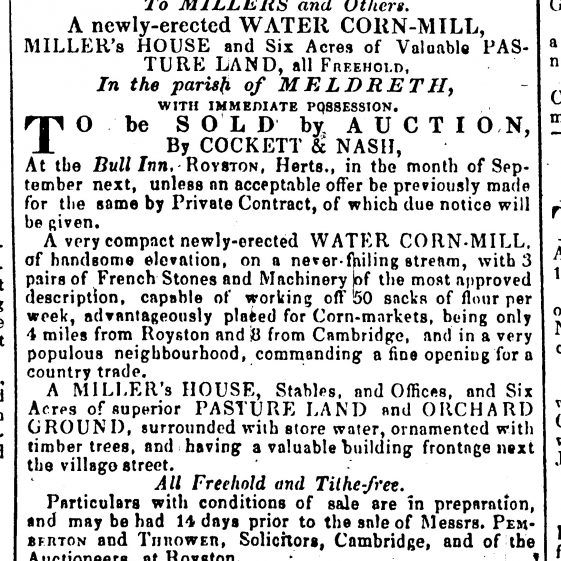 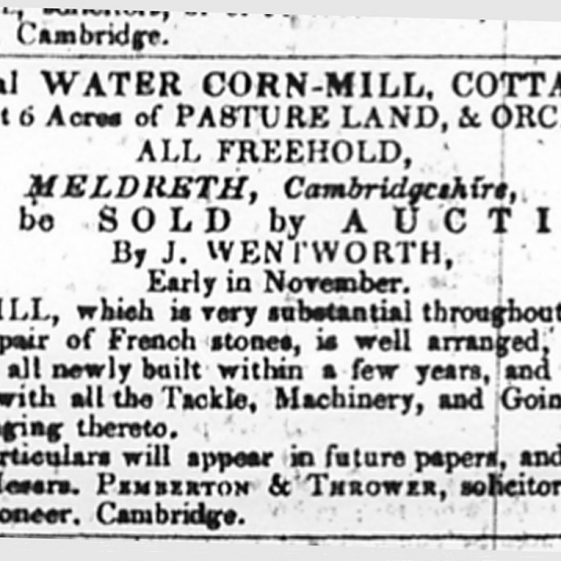 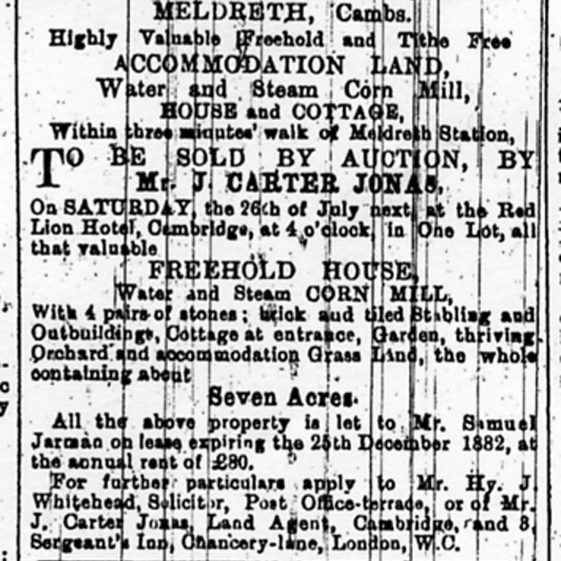 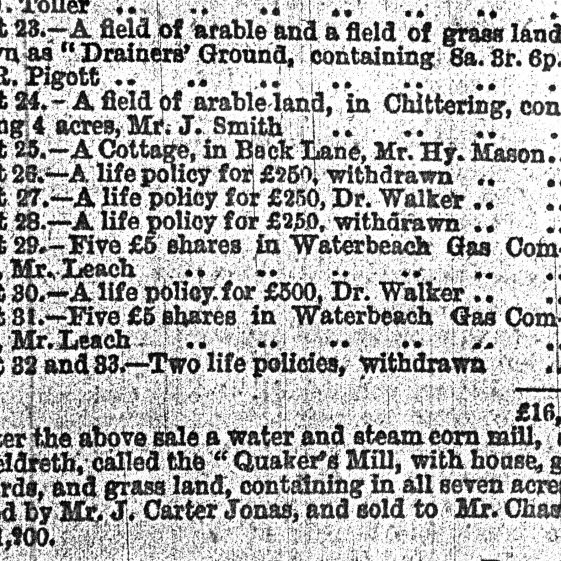 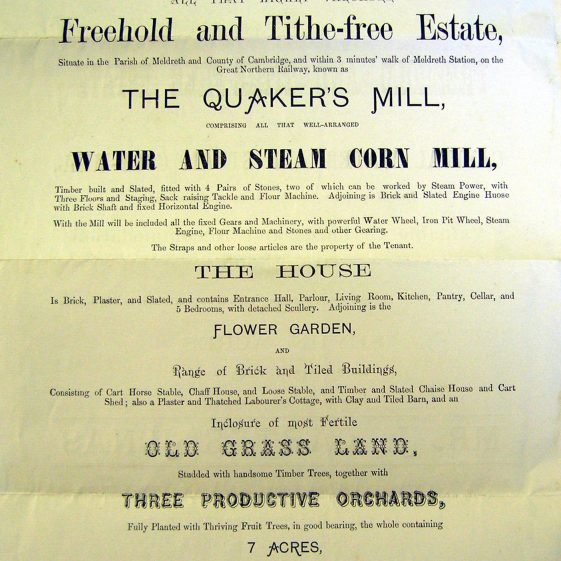 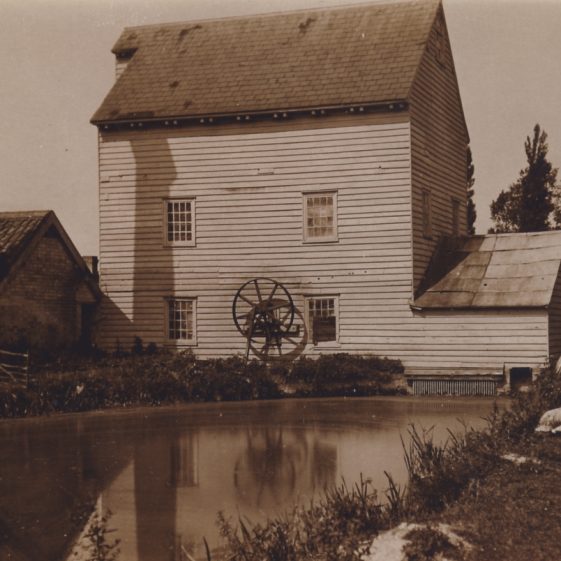 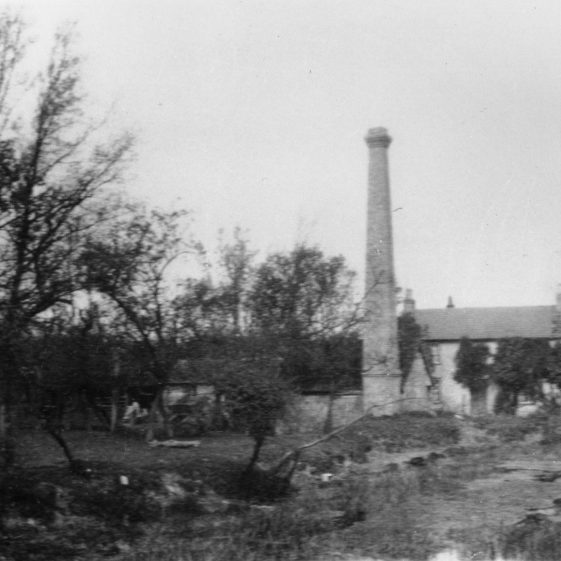 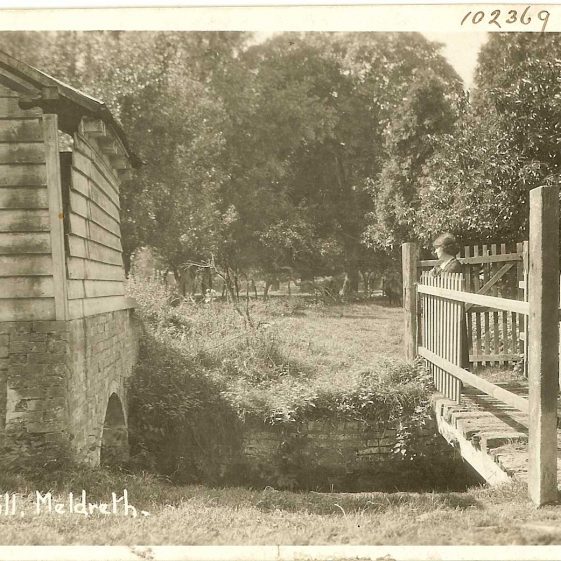 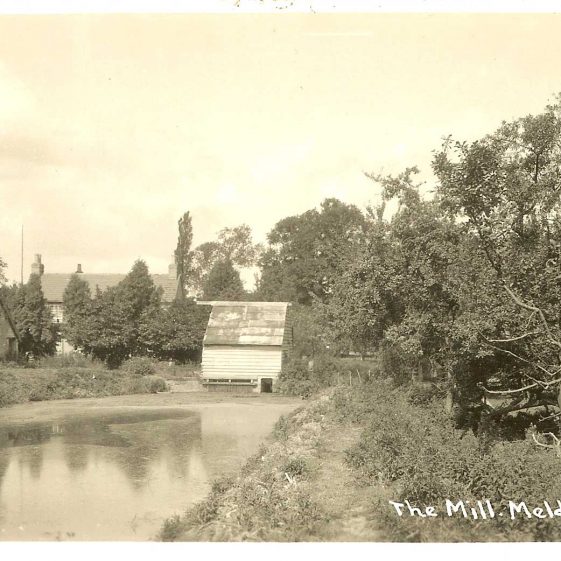 In “Meldreth Parish Records“, W M Palmer writes that the mill was held by the Veysie family in around 1300.

According to Palmer’s lecture on Richard Willowes, the mill was held by William Horsley c. 1700.