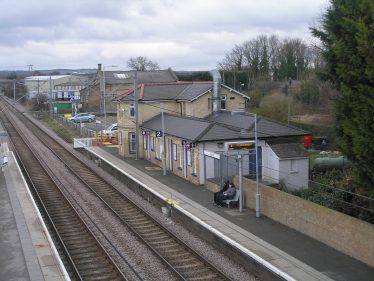 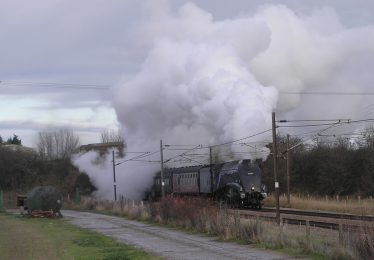 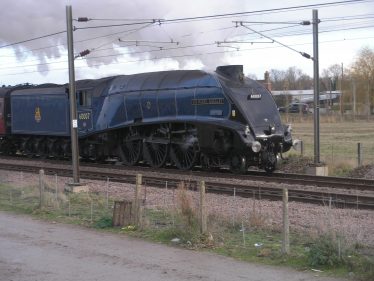 Situated to the south east of the village, Meldreth Station is on the Kings Cross to Kings Lynn line via Stevenage and Cambridge with trains running every 30 minutes during peak hours and every hour off peak.  Of the 169 trains passing though Meldreth only 66 of them stop at the station.  Most of them stop at Royston, the next station up the line about 5 miles away.  The remainder are fast, non stop trains between Cambridge and Kings Cross taking just 50 minutes to complete their journey.

The trains are operated by Thameslink Great Northern and times of the trains can be found on their website.  The station ticket office is manned at the following times:

The regular trains running through Meldreth are all electrically powered although occasionally special steam trains pass through the station without stopping.  There is a local Rail User Group which campaigns on rail issues.

Meldreth station and the line was 160 years old in 2011.  A special event celebrating this anniversary was held at Meldreth on Saturday July 9th 2011 where a static display of information relating to the station and railway in the Meldreth Station was displayed in the waiting room.