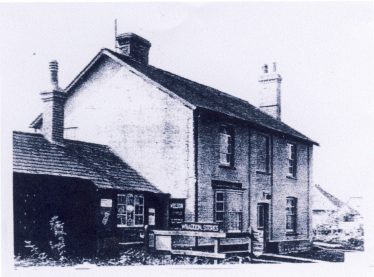 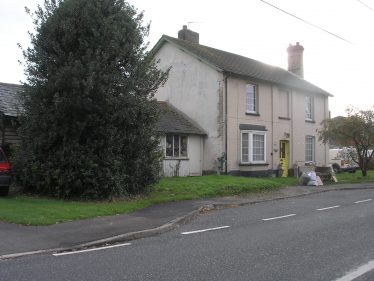 zoom
The Queen Adelaide in 2007
photo by Tim Gane 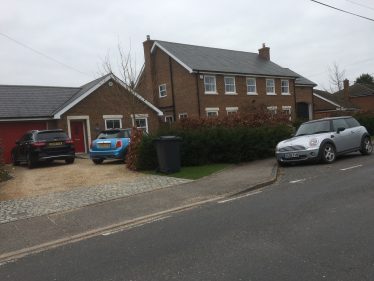 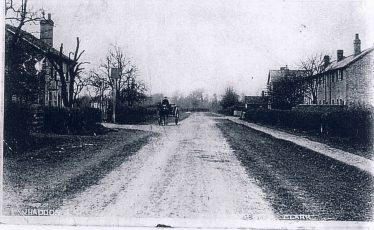 zoom
Whaddon Village in the early 1900s. The Queen Adelaide stands on the left hand side
Robert H Clark postcard 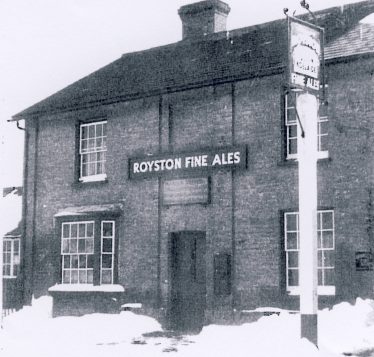 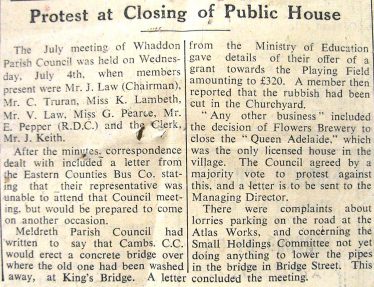 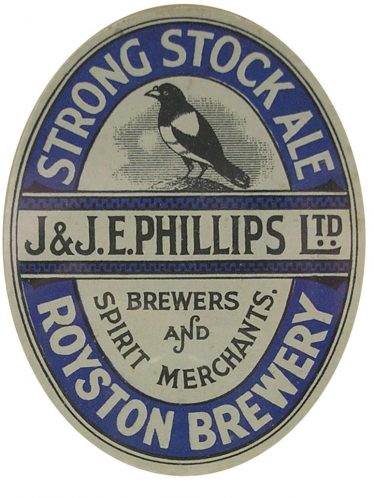 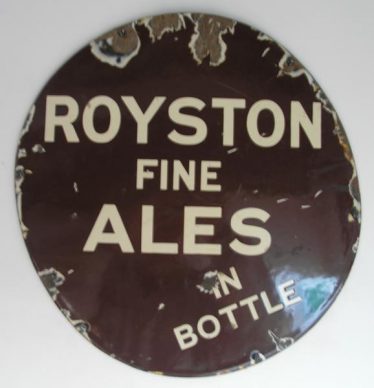 The Queen Adelaide Public House stood on the Whaddon Road to the west of Meldreth.  Now in the village of Whaddon, The Queen Adelaide was in Meldreth for most of its existence, but due to parish boundary changes (see below) it was in Whaddon for just one year before its closure.

It is likely that these premises first became a public house in the early 1850s although it may not have been called The Queen Adelaide until the turn of the century.  The evidence for this is as follows:

Why is the Pub called The Queen Adelaide?

The most probable derivation of the name was from Queen Adelaide, the consort of King William IV  between 1830 and 1837.  Although it would appear that The Queen Adelaide first became a pub in the early 1850s it is possible that it came into being earlier than this date and so it was named after the current queen.  Queen Adelaide may have visited one of the manors at Meldreth or Whaddon and this may be another reason for giving the pub this name.  Perhaps it is no coincidence that there is also a King William IV not far away at Heydon?

A second possible, though unlikely, derivation may be with the city of Adelaide in Australia.  Adelaide, the city, was named after Queen Adelaide but there is also a surprising link to Meldreth.  In 1843 one William Ranson Mortlock, son of the late, china merchant, William Mortlock of Melbourn emigrated to Australia.  Here he made his fortune leaving the, then, fantastic sum of £100,000 when he died in 1901.  He also left land covering an area the size of England!  Much of this land is now part of Adelaide including a park called Meldreth Park and also a road named Whaddon Road!!

Owners of The Queen Adelaide

The Queen Adelaide was owned by The Royston Brewery during the early part of the C20th but it later came into the possession of the Flowers Brewery.  Following the death of the landlord, Flowers closed the pub and it was sold to a Mr Winter of Melbourn.  The Queen Adelaide ceased trading on July 9th 1956 after more than 100 years service.  Surprisingly The Dumb Flea and The Sailors Return closed in the same year.

The Queen Adelaide came into the parish of Whaddon in 1955.  The evidence for this is as follows:

This is consistent with other sources.  For example Beatrice Clay writing in 1941/2 says that the Queen Adelaide was the last house in Meldreth.

Thanks to the Royston Museum, the Cambridgeshire Collection and Jean & Stan Ralls from Whaddon for the photographs on this page.