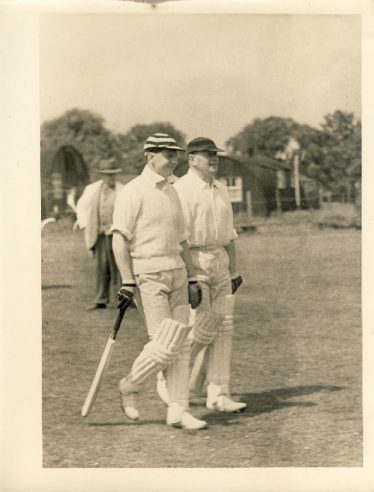 zoom
GCW Palmer was appointed Captain of Royston Cricket Club in 1934, a grand Club Cricketer popular with the team and all opponents. He was skipper for 11 years
undated photograph in the Royston Crow 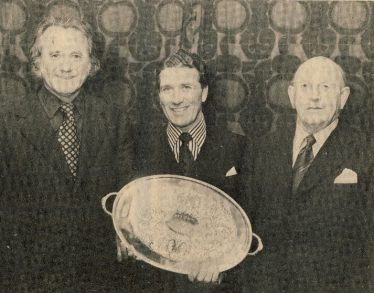 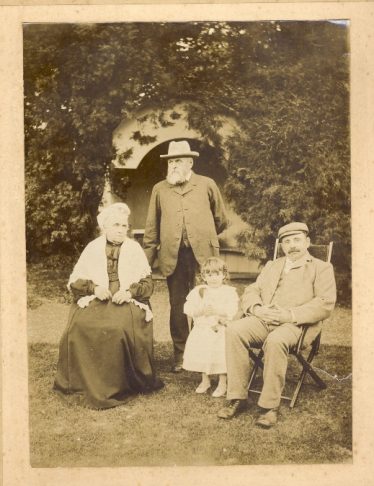 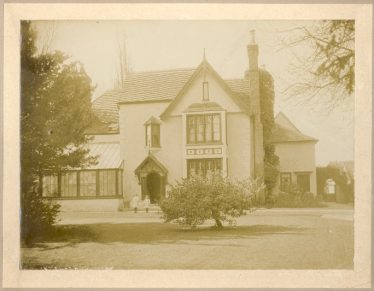 We are indebted to Janet and Michael Pilkington for providing the information for this page on George Palmer, Janet’s step-father.

After his father died George lived in Sheene Manor with his spinster sister Norah until he married Marjorie Rayner in 1966.  Norah then moved into a new bungalow build in the grounds of the Manor until her death in 1980.

George was a likeable man although quiet and possibly shy.  He was very popular at Royston cricket club where he was both the Captain and President.  He played a lot of cricket as he was in a reserved occupation during the war and played a lot with Janet’s father, Tony Hoy, Brian Worboys from Bassingbourn and Brian Gadsby.

Educated at The Perse school in Cambridge, George was quite musical, playing both the piano and the violin.  He was a keen member of the Cambridge Operatic Society in his early years and he loved Gilbert and Sullivan, knowing all the words and singing along.   He did not appear to be a religious man but he would not allow any work on a Sunday, even in the height of harvest.

Being in a reserved occupation during the war George joined the Home Guard and would do his stint of fire-watching from the top of Melbourn church tower.  He was quite a stout man and it must have been a struggle for him to climb to the top.

He was Chair of the Parish Council when the almshouses, by the Stocks, were opened and was Chair for a long time.  He loved his garden and put in hundreds of bulbs and bedding plants.

George and Marjorie had been married 27 years when Marjorie died.  George Palmer lived on for a further 3 years dying in September 1996 aged 89.

Scroll down to see the family tree of George Palmer.