Changes to the School Building 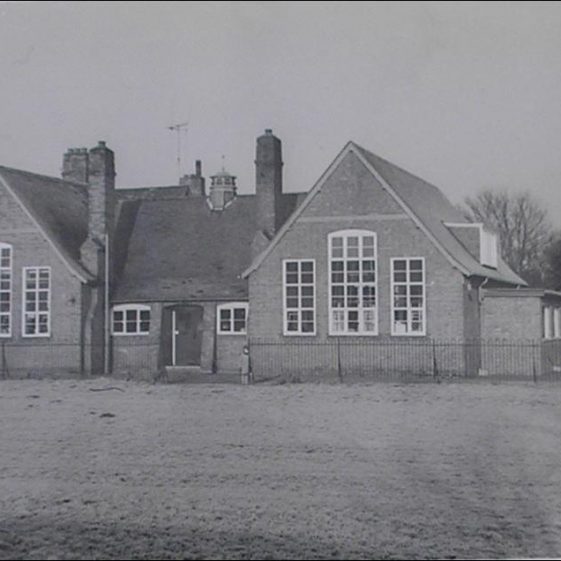 The school in 1965
Photograph courtesy of Meldreth WI 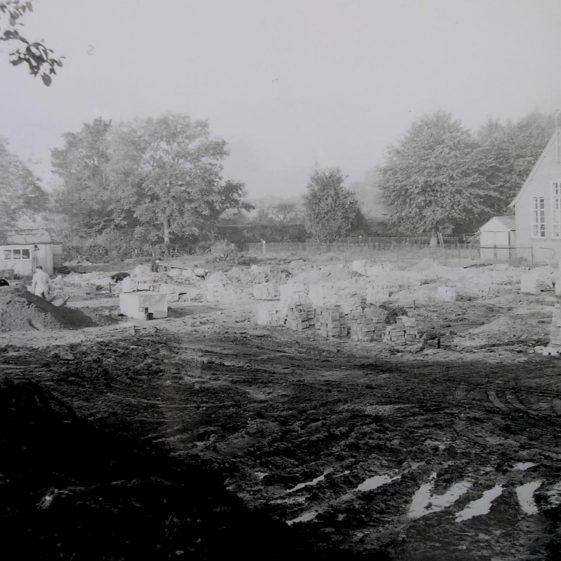 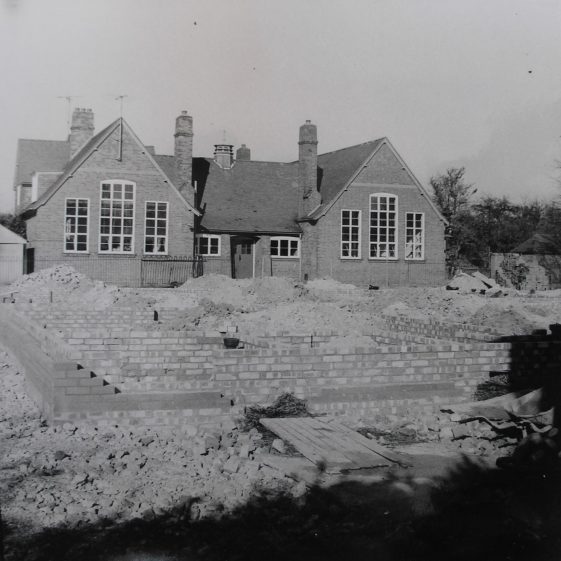 Work on the new extension
Photograph courtesy of Meldreth WI 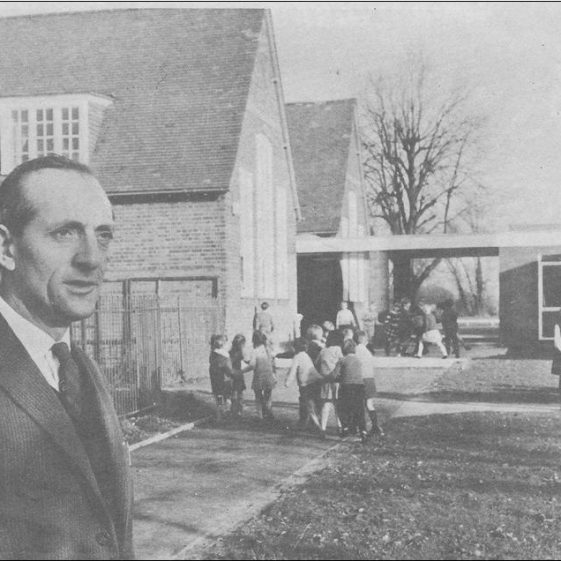 In their 1965 scrapbook of the village, Meldreth WI described the school as follows:

The school consists of three main classrooms plus the usual conveniences.

School dinners are provided at a cost of one shilling per day and are transported from Melbourn.

The headmaster is Mr R J Harding and his staff consists of an infant teacher and a junior teacher.  Two part time teachers were added to the staff on January 6th, one taking needlework two afternoons a week and one teaching general subjects to Upper and Lower Juniors from 10.00 am to 12.30 pm.  At the beginning of March Mrs Pinney, the school secretary, started French lessons with the Upper Juniors.  The school is used from time to time by cubs, brownies and the Women’s Institute.

On January 4th the fireplace in the infant’s classroom was repaired.  Men also came to lay garden paths in the school house garden and on February 2nd iron railings were erected and two more paths made.

Work on the erection of the new school building in the adjoining meadow commenced on 17th September 1965 and continued throughout the rest of the year.  £25,000 was allocated for the extension, which consisted of staff rooms, three classrooms, a hall and a kitchen.

Recalling the building of the extension in 2000, Mr Harding the headteacher, wrote:
What a good time the boys had (I am sure it was the boys) playing on the new building site and moving the foundation marker pegs so that some very elaborate trenches would have been dug the next day.  The school very nearly became a very peculiar shape.  Quite fun, too, were the mud fights between the boys and the bricklayers.  A sea of mud and the odd infant was fished out of the waterlogged manholes and trenches.

In the final photograph in the gallery above, Mr Harding is pictured in front of the newly-extended school.