Lath(e) and Plaster and Render 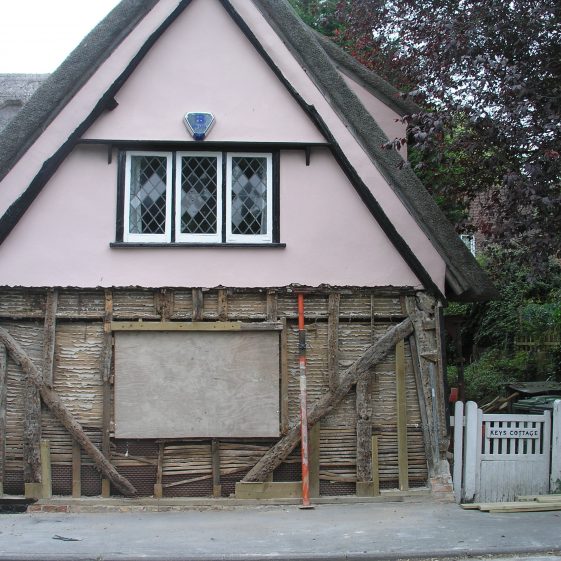 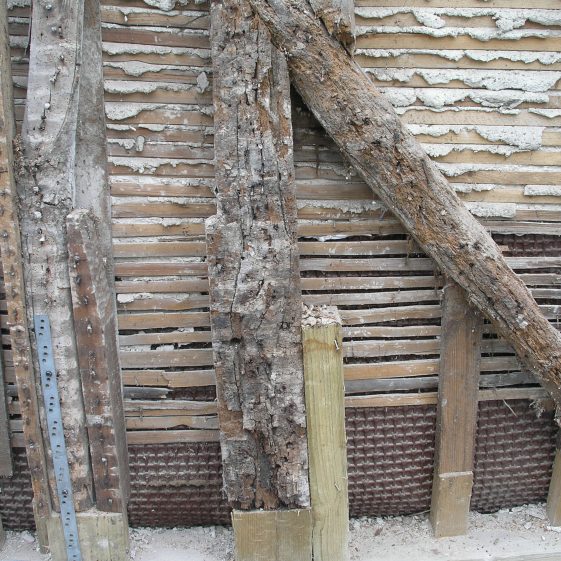 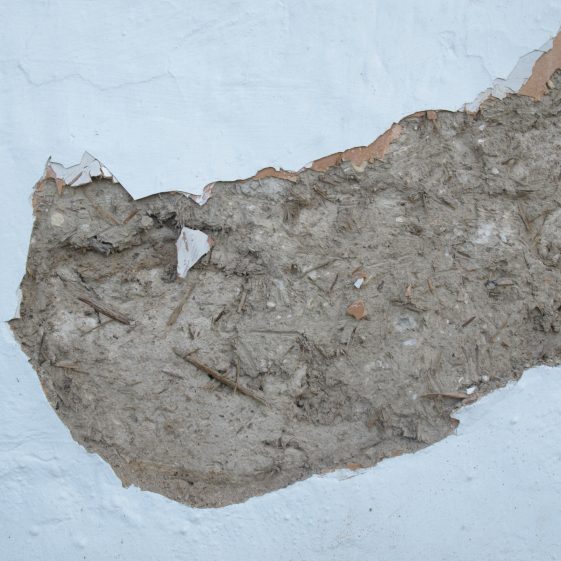 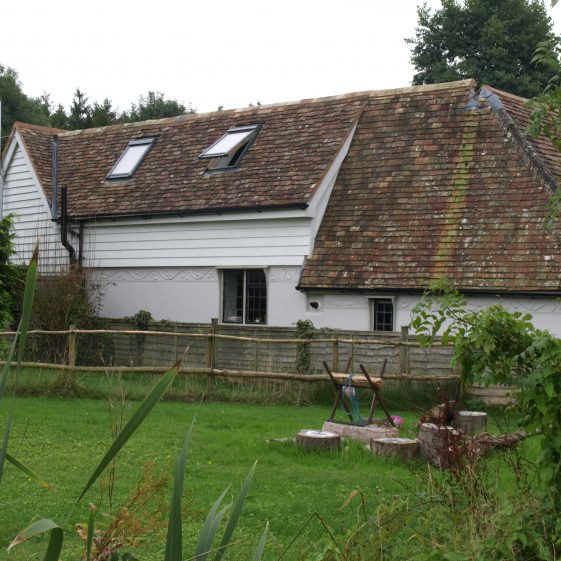 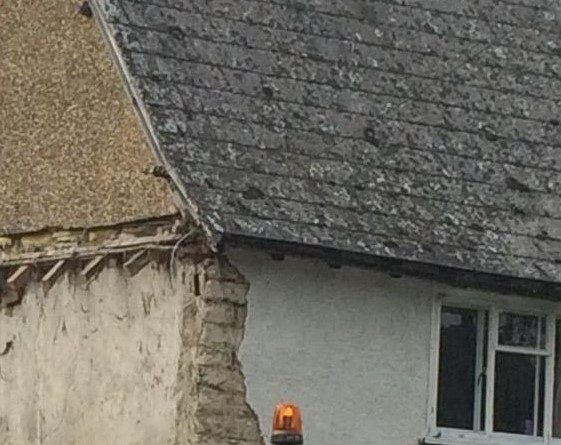 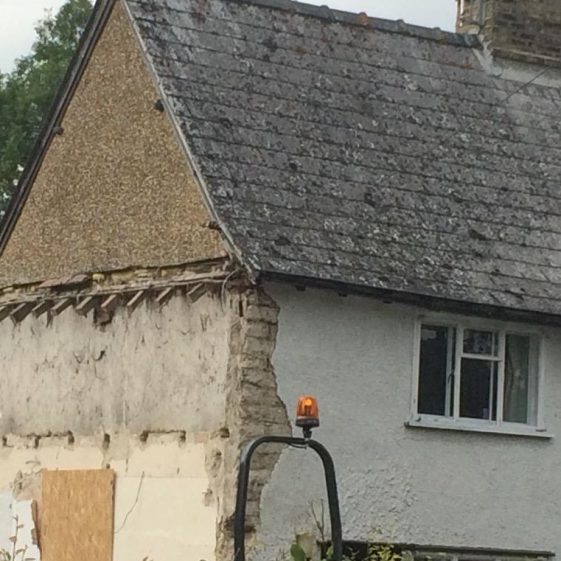 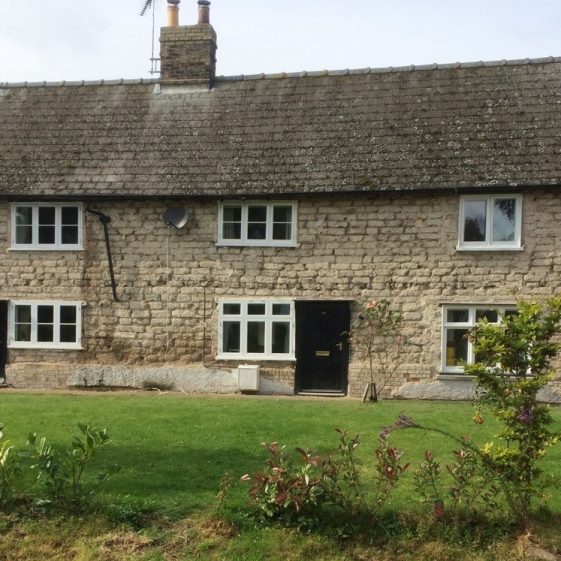 Lathe and plaster is a more recent building technique using a similar approach to construction as wattle and daub. It essentially uses plaster rather than daub as the material between a wooden framework. A good example in Meldreth is Keys Cottage at 70 High Street. This is situated on the east side of the High Street next to the Primary School.

The old vicarage was described in 1836 as an old, small lath and plaster building.

More generally plaster is a finishing material for walls and ceilings rather than a load-bearing material and is likely to be present in the majority (if not all) buildings in the village.

This is an external covering, traditionally of lime, sand and varying proportions of cow dung mixed with chopped straw or hair. The surfaces are sometimes finished flush or recessed to the framework. The surface is then sometimes combed into patterns (pargetting) before receiving coats of limewash. There is an example of pargetting in Chiswick End (see photograph).

The last three photographs are of 23 Chiswick End with the rendering removed.

Sheene Manor has stucco (a form of render) rustication to the corners of the building.