You are here: HomenextPeoplenextFuneralsnextFuneral of Samuel Woods 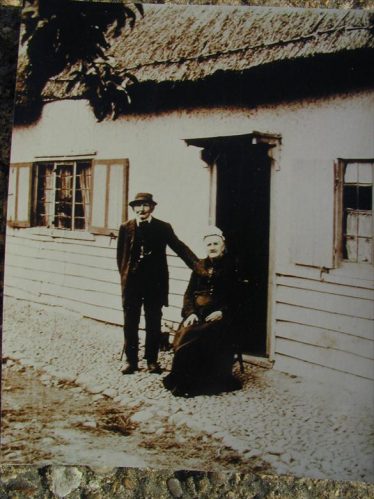 The following report appeared in the Royston Crow in January 1922:

FUNERAL-The funeral of the late Samuel Woods, of Bell House, took place on Thursday, January 12th, at Melbourn Cemetery, when the full service was taken by the Rev. P. Harvey (vicar of Meldreth), at the graveside. The remains were laid to rest beside those of his wife who predeceased him a few years back. The coffin was of plain elm with black fittings and on the breast plate was “Samuel Woods, died January 8th, 1922, age 89 years”.

Wreaths were sent as follows:-From Will, Tom, Harry and Emily; Mrs Austin and family; Mrs Phillips and family; Mrs H Phillips, of London, and Mr Kinns of London. The funeral arrangements were carried out by Mr A Hale, of Meldreth.