You are here: HomenextPeoplenextIndividualsnextJoy Gilbert 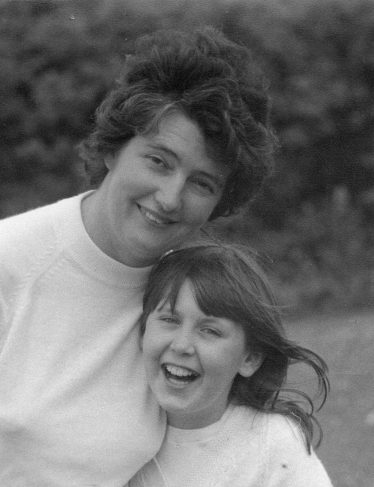 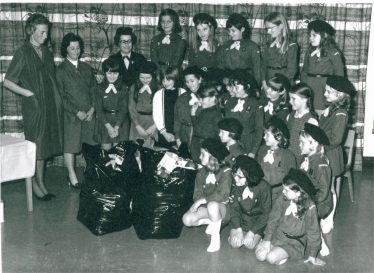 My name is Jane Arnold (formally Gilbert), and I lived with my parents Joy and Barry Gilbert at 1 The Grange, Meldreth until my mother’s sudden death of cancer in June 1976, at the young age of just 44.

Joy was a very active member of the WI. In fact she was President between 1975 and 1976, when she became ill. She was also a keen member of the Oxfam Lunch Group (I can’t forget the ox tongue soup!) that was regularly held at various ladies houses.

My mother also helped at Meldreth Manor, helping with the books and sweet trolleys. She learned embroidery and needlework skills under the excellent tutelage of Mrs Jude, and won a prize in a national competition.

I attended Meldreth Primary School until I was sent to St Francis College in Letchworth.

I belonged to the 1st Meldreth Brownies (see photo). I am the first girl on the left, middle row, in front of Brown Owl, Ann Handscombe.

Dad worked for NEM Insurance, Hills Road, Cambridge, transferring back to the Bedford branch where he originated from. In fact we moved back to Bedfordshire almost immediately after my mother’s death.

I now live in Vence, France with my husband and twins, but found this wonderful site and thought maybe someone might remember my mother from those happy times.