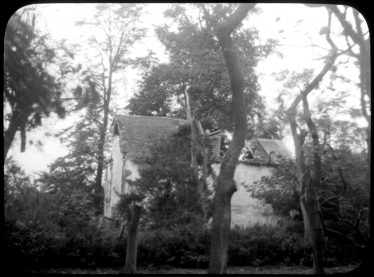 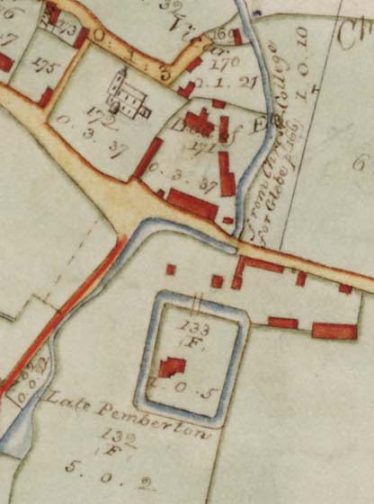 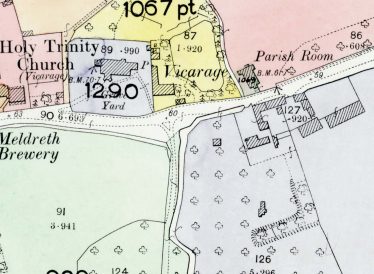 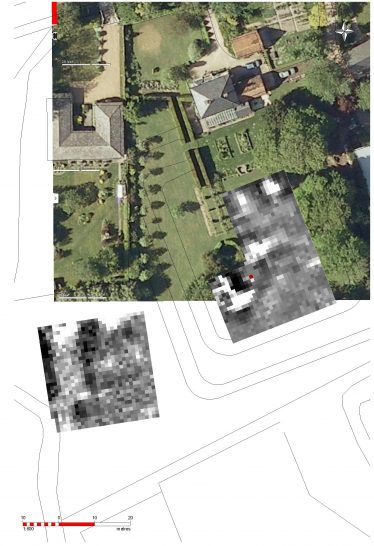 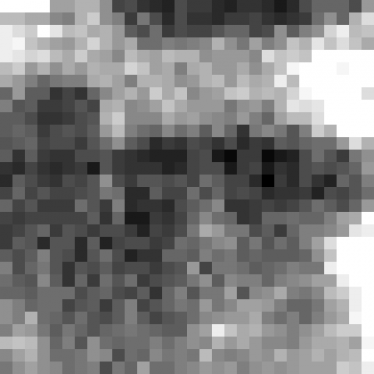 zoom
Raw data from the area next to the river 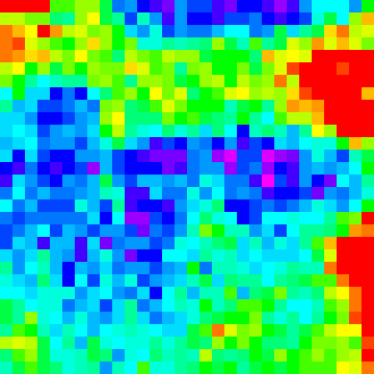 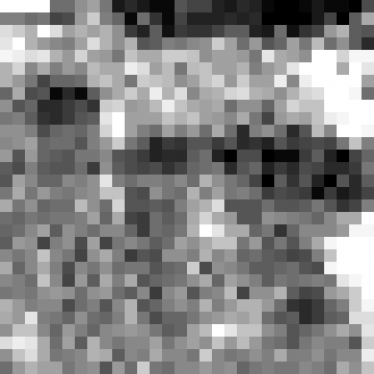 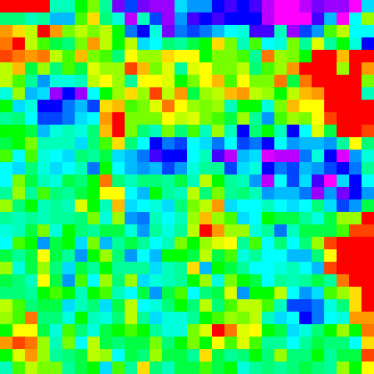 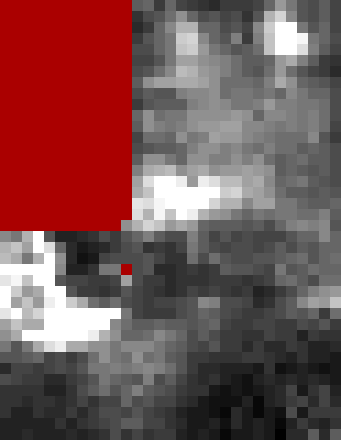 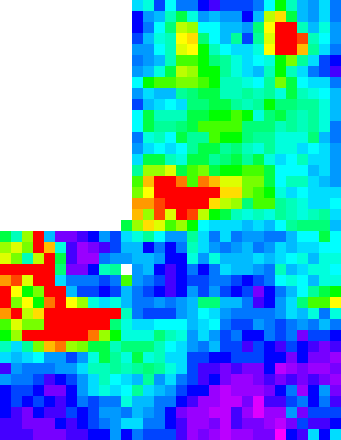 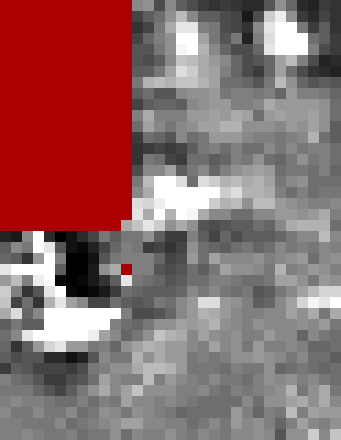 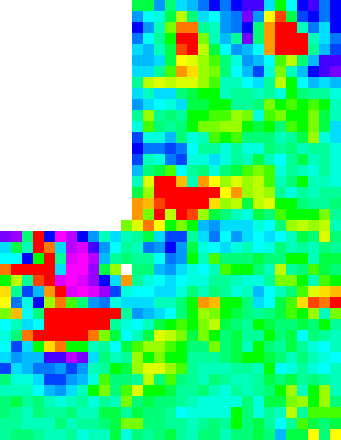 In May 2012, members of the Archaeology RheeSearch Group [1] visited Bury Farm in Meldreth to undertake a geophysical survey. The Group use geophysics and other non-invasive techniques to map archaeological sites. By measuring the electrical resistance in the soil it is possible to reveal the position of hidden structures below ground level.

What Was Already Known?

Bury Farm is an ancient site: a house known as Vesey’s Manor existed on the site as early as the thirtheenth century.   In 1503 there was a two-storey house with a hall, kitchen, chapel and several chambers arranged around a courtyard.  The moat is believed to date from the thirteenth century, although pottery fragments found within it have been dated to the eleventh century.  The house itself was left ruinous by a fire but in the 1930s some photographs were taken of it (see the example on the right), possibly shortly before what remained of the house was finally pulled down.  The present owners have found oyster shells and pottery in the moat and tile fragments and rubble nearby.

Maps of the village were used to identify a possible site for the house.  The 1820 inclosure map (shown to the right) clearly shows a structure within the rectangular moat.  The 1910 map (which was based on the OS map of 1903) appears to show that the moat had been partly filled in.  A building remains but is smaller than the one shown a century earlier.

What Did the Survey Show?

The results clearly show the remains of a building underground within the rectangular moat.   The shape of the building appears to be closer to that shown on the 1820 map than the 1910 map (see right).  The lighter (high resistance) area alongside the river could possibly indicate that footpath no. 6 which connects Meldreth and Melbourn churches formerly ran to the east of the river, but this is highly speculative.

More detailed images of both areas surveyed are shown below right, courtesy of the Archaeological RheeSearch Group.  In the black and white images the white or light areas are those of high resistance. In the coloured images a rainbow scale has been applied, with red showing the areas of high resistance and purple those of low resistance.

Please click on any image to display a larger version.

[1] The Archaeology RheeSearch Group is an amateur group of landscape archaeologists based in South Cambridgeshire.  The group welcomes volunteers to help with their work.