You are here: HomenextBuildingsnextHouse HistoriesnextLife After Chapel - When the Methodists Moved Out

Life After Chapel - When the Methodists Moved Out 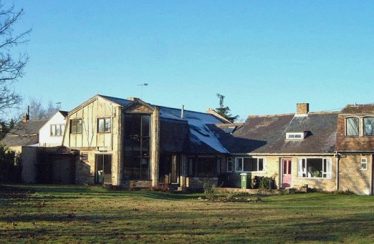 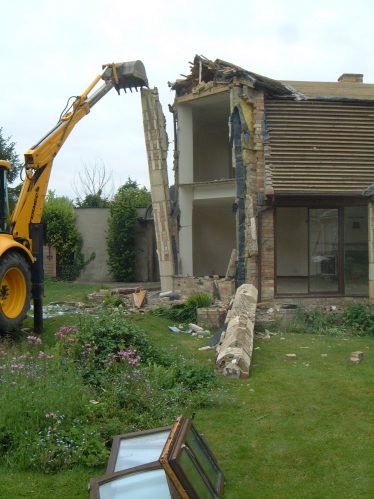 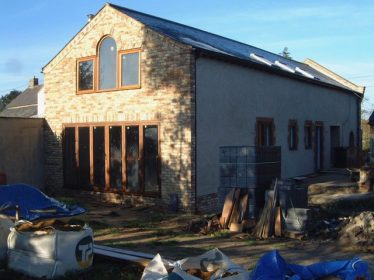 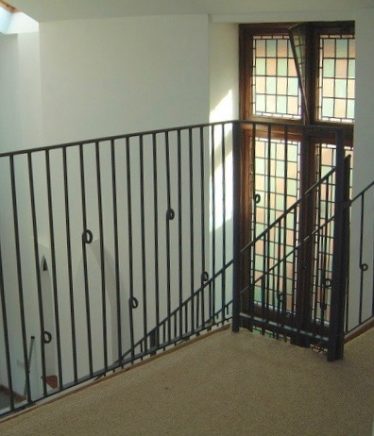 zoom
One of the original chapel windows incorporated in the post 2004 conversion, with glazing from the 1906 renovation by Kerridge and Shaw Ltd, builders
Maurice Prové 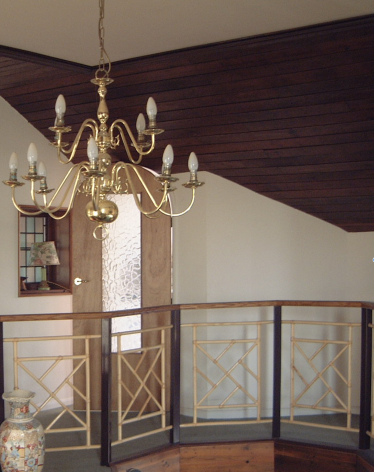 zoom
Some of the original pitch pine boarding to the ceiling, mentioned by the builders, Kerridge and Shaw, in their invoice for the chapel's restoration, 1906
Maurice Prové 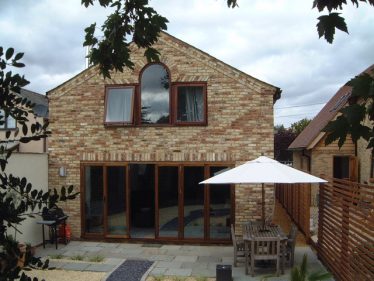 zoom
The chapel conversion completed, 2007 - viewed here from the rear of the building
Maurice Prové

We know that Meldreth’s Wesleyan Chapel closed in 1970 after 120 years in operation (see Closure of Wesleyan Methodist Chapel). But what happened to it then?

This page charts some major changes which were made to its structure in the years that followed before it was converted to something much more akin to the style of the original building.

Following the chapel’s closure it seems to have lain empty for some years and the structure deteriorated badly with parts of the rear wall and roof collapsing. It was then bought by a Mr Ken Kefford in the late 1970s who connected no. 94 (the chapel) to no. 96, The White Cottage, formerly two cottages. The chapel conversion was done to accommodate his mother. As can be seen from the top photograph, he made major changes to the shape and proportions of the chapel, introducing at the rear of the building what is known as a gambrel roof (i.e. one with two slopes on each side, the upper one at a shallow angle, the lower one steeper). Typically, this roof design is intended to maximise storage space or headroom inside the upper storey and so is often used in agricultural buildings such as barns or sheds. He also introduced a very large corner window with supporting pillars, glazed on both levels and set at a 45 degree angle to the side and rear walls.

The old chapel was bought in 2004 by Maurice and Christine Prové who set about undoing the previous changes and restoring the building to its original proportions. The second photograph from the top on this page shows the large corner window in the process of being demolished and the third the re-built roof and walls. Many of the chapel’s features had been lost in the initial conversion but they were able to preserve some of the original windows. One of them is shown here complete with its coloured glazing panels and opening light, as installed by the Cambridge builders Kerridge and Shaw Ltd. during the 1906 renovation work. This is one of the “handsome tinted glass windows” described by the Cambridge Independent Press in its report of 10th August 1906 (see New Chapter in the Life of Meldreth’s Wesleyan Chapel). They also retained some of the original pitch pine boarding to the ceiling in the front section of the building (illustrated in the fifth photograph from the top of the page).

The final photograph shows the finished conversion, now much more reminiscent of the proportions and style of the original Methodist Chapel. The picture also illustrates that the building connecting the chapel to The White Cottage was removed. The Cottage itself was found to be structurally unsound and demolished to make way for a newly-built property.

The old chapel remains in use as a private house.