The Atlas Sports and Social Club

The Sports and Social Club was formed many years ago and was run by and for the members. Besides the usual sports such as football and cricket, the club also supported darts, bowls and of course fishing in their own lake.  The Club arranged dinner dances and regular coach outings to the seaside.

If you can help us with any names from the collection of photos above please add a comment at the bottom of this page.

The Sports and Social Club owned its own sports field in Melbourn ( Portway ) although this was sold to finance the existing club house at Marley Eternit.

The Atlas had a Cricket Team for many years but very little  information has come to light. In 1954 the team was captained and coached by Fred Bakewell, the former England and Northants batsman. Other players mentioned were Derek Cooper, Claude Ellis and Jim Tucker.

The Darts Teams were very successful in the 70’s with both the ladies and the men. Snooker and Table Tennis were also popular, as was the Fishing Club.

Yes, you did read that correctly!  Eternit actually made canoes out of concrete as the photo below will testify. 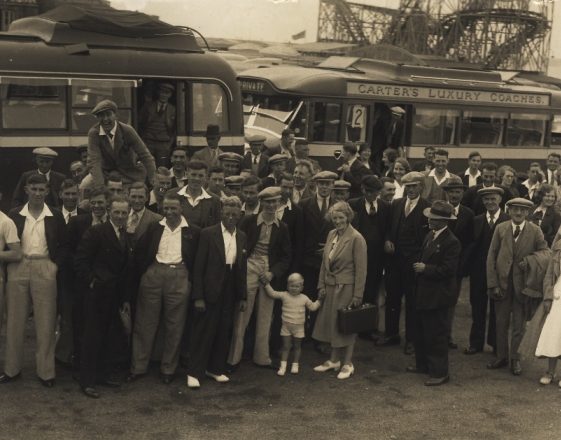 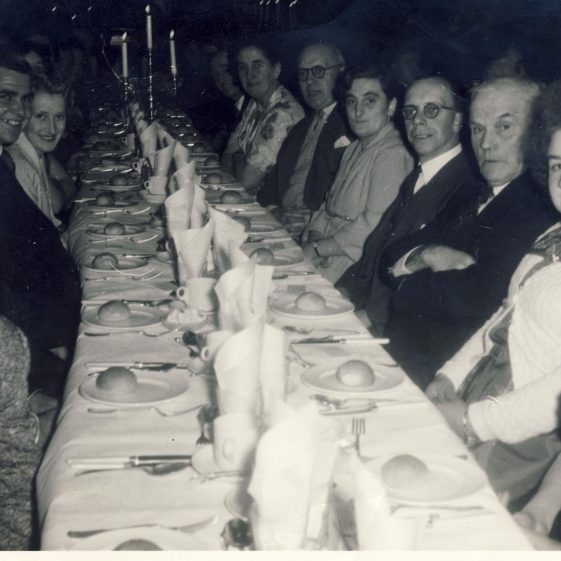 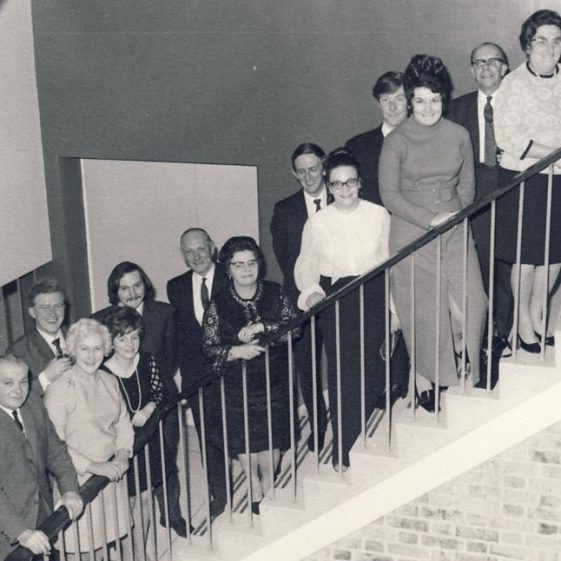 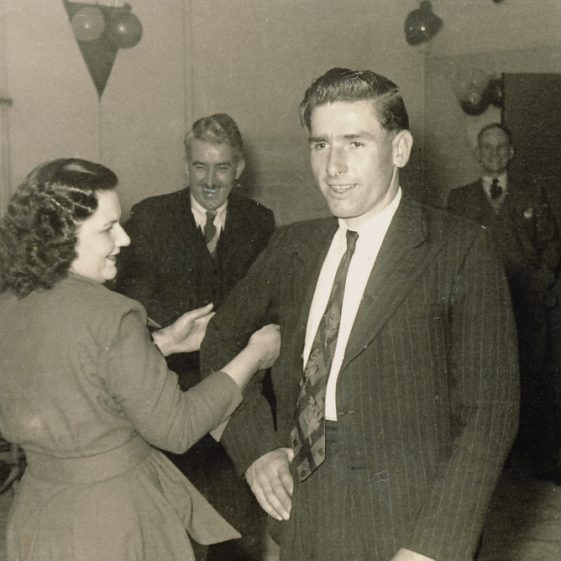 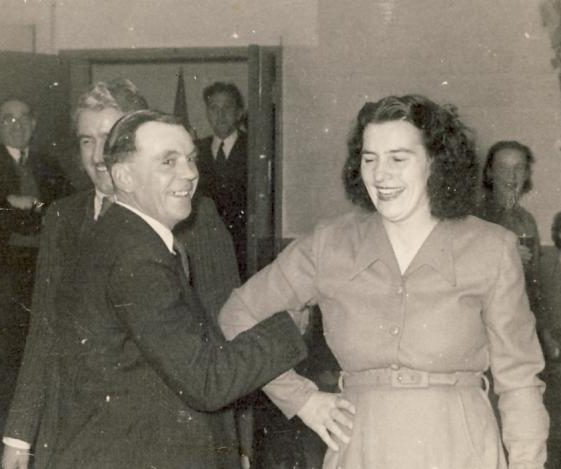 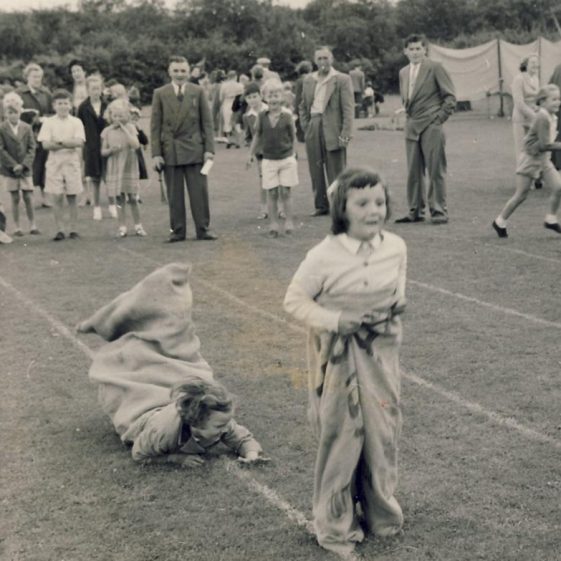 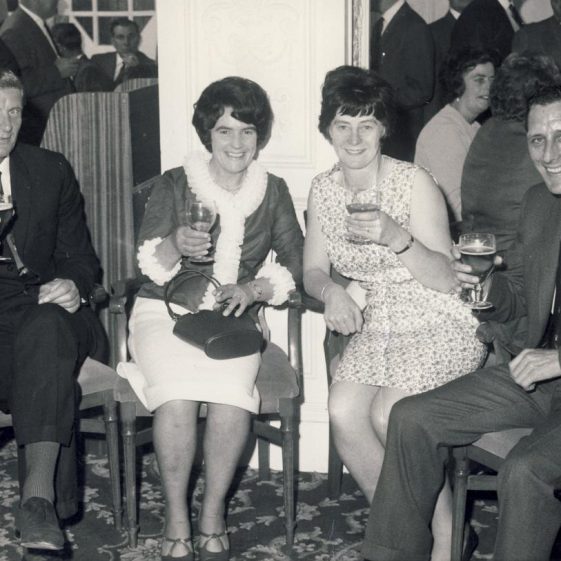 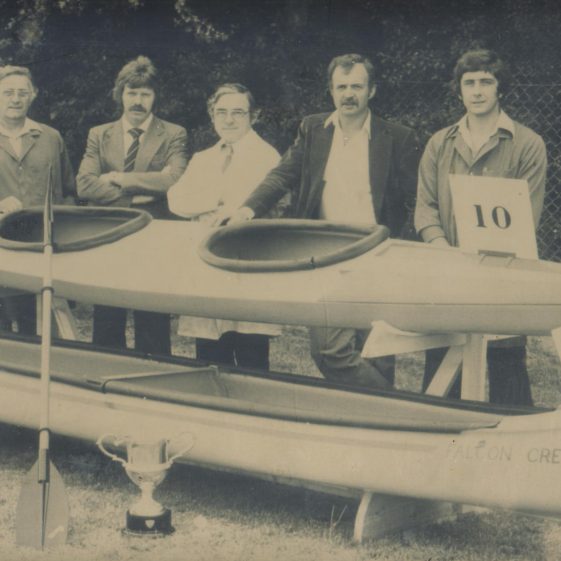 By Terry Dash and Tim Gane