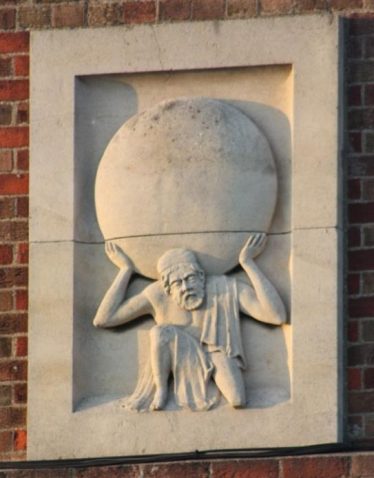 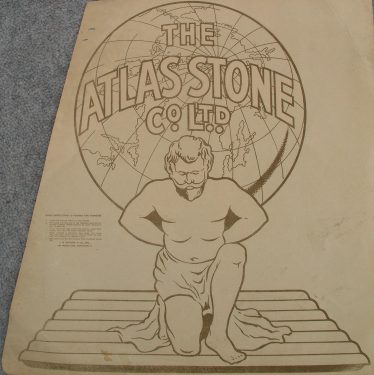 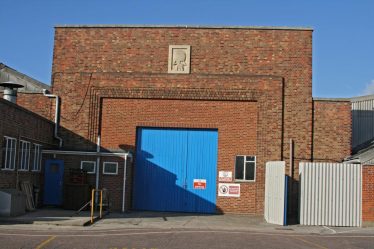 In 1902 Arthur Charles Davis, a Portland Cement Manufacturer in Cambridge (later Sir Charles Davis, Bt., D.L. and Lord Mayor of London 1945/6) formed a partnership called The Atlas Stone Company whose main objective was to pioneer and develop the manufacture of products containing cement.

In 1903 a Private Limited Company was formed and Mr. Davis’s brother, Mr. F. W. Davis joined the Company as manager and six months later was made a Director of the Company.

In 1928 the Company had widened its interests by the establishment of a factory at Meldreth. This was on the site of the Meldreth Lime and Cement works, which first started in 1897 and by 1911 was capable of producing 350 tons of lime and cement a week. In 1901 a tramway had been built connecting the works with the railway station where eventually Puffing Billy would run.

In 1929 the production of the first asbestos cement sheets took place at the Meldreth Works. This was the same year the Chairman’s son, Mr. Bernard Davis, became an  Executive Director and material was manufactured from two second-hand Hatschek machines purchased in Yugoslavia.

In May 1975 The Atlas Stone Company was taken over by the Belgian Company Eternit.

Following the takeover by Eternit sales increased year by year rising in excess to 100,000 tons in 1973. The original second-hand machines, although preserved for a number of years as items of historic interest had by now been removed and new machines added. With these additions came a new innovation for the UK in the form of a Resegone machine imported from Italy for forming ridges from the flat Hatscheck material. Again somewhat later the Company introduced injection moulding machines for the production of goods which previously occupied a great deal of manpower in hand-moulding.