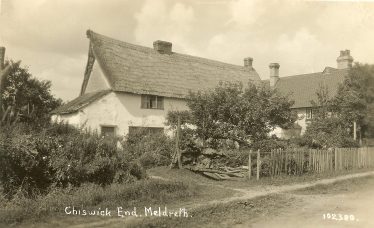 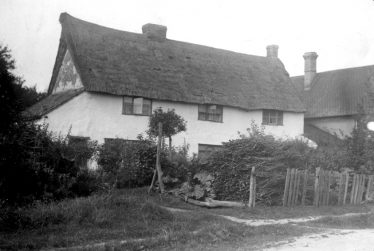 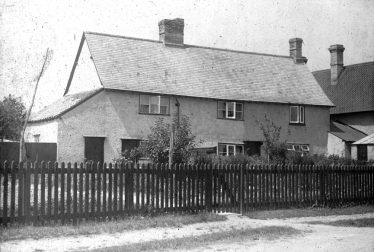 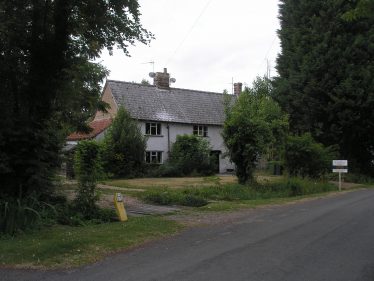 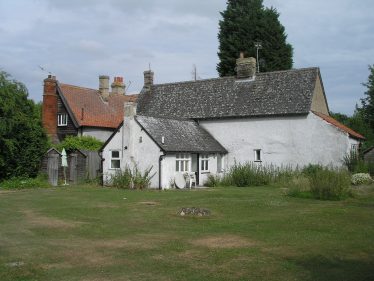 zoom
The rear of Chiswick Farm Cottages in 2010
Tim Gane 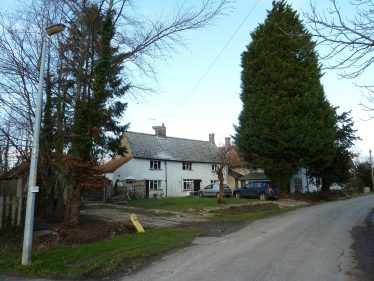 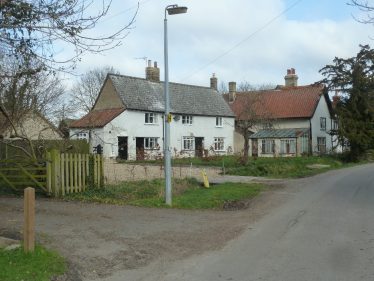 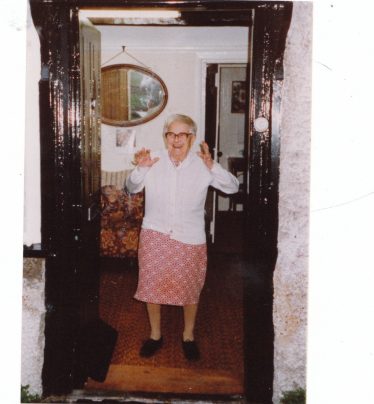 They remained as two cottages until 2010 when they were bought by a property developer and knocked into one cottage (see photographs below).

Although the interior is now one dwelling, from the exterior it still looks like two separate cottages, as can be seen from the photograph taken in 2014 after the renovations were complete.

There used to be a massive conifer standing on the front boundary of Chiswick Farm Cottages and Chiswick Farm House (see adjacent photo).  This was cut down in 2012 as part of the renovations.

During the 1950s the residents of the two cottages were retired railway worker William Vellum and his wife while Ron Vellum’s mother, Sarah Vellum (see last photograph below), lived next door.  Sarah worked for the Howards in the adjacent Chiswick Farmhouse and looked after their disabled son Alwyne until the late 1980s.

The cottages were rented out until they were finally sold following the death of Joyce Howard.