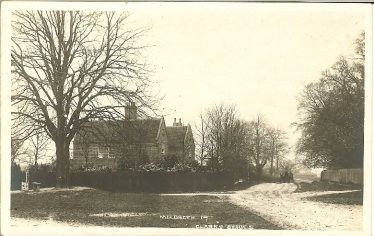 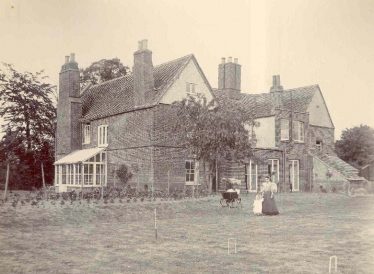 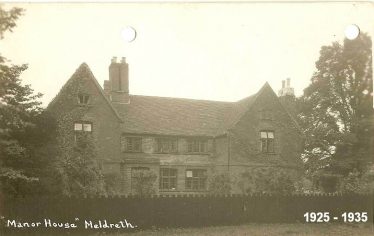 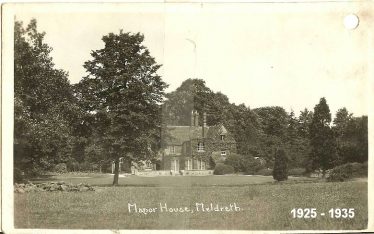 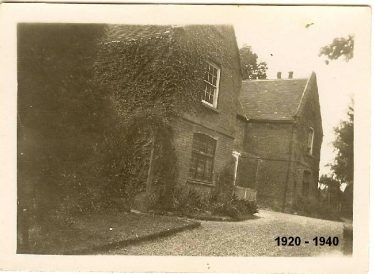 Meldreth Manor House has a history going back several centuries. It is thought that in 1558 there was a building situated on the current position built by Thomas Sterne, at the corner of the High Street and Fenny Lane, adjacent to Meldreth Stocks. The present red brick H shaped building was built around the early 17C.

Pre 1558 the land was part of the Manor of Streets (Stretes) and the ownership often changed hands as seen in the time line shown below.