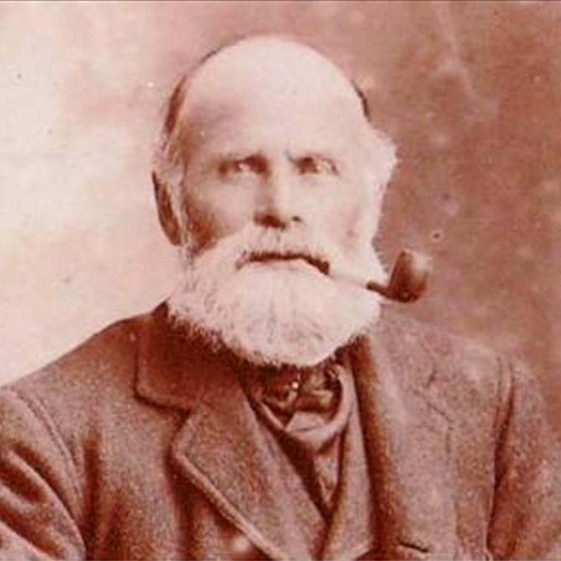 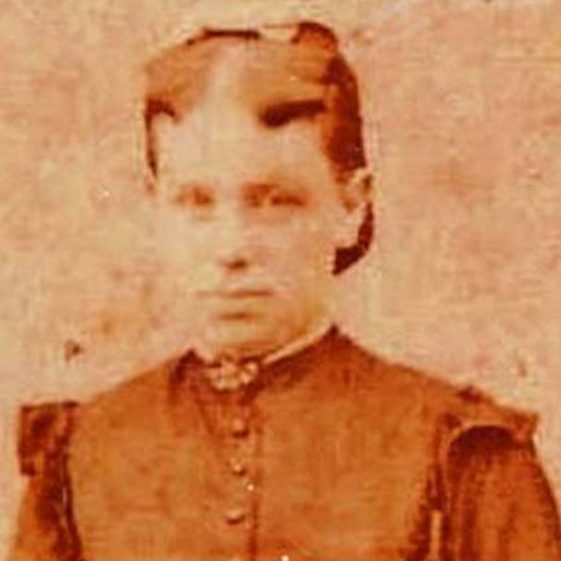 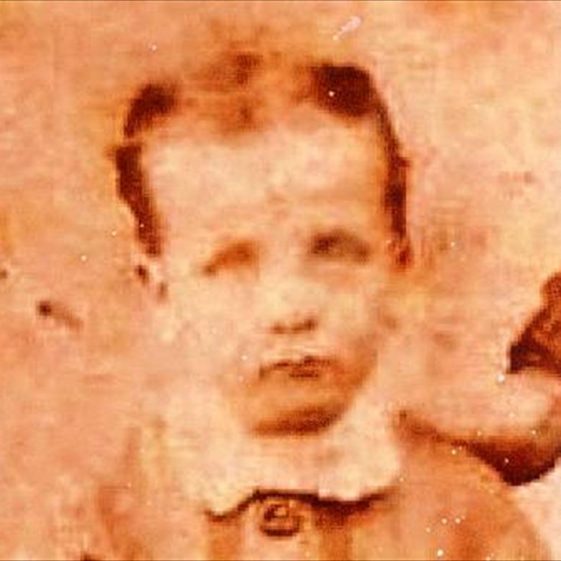 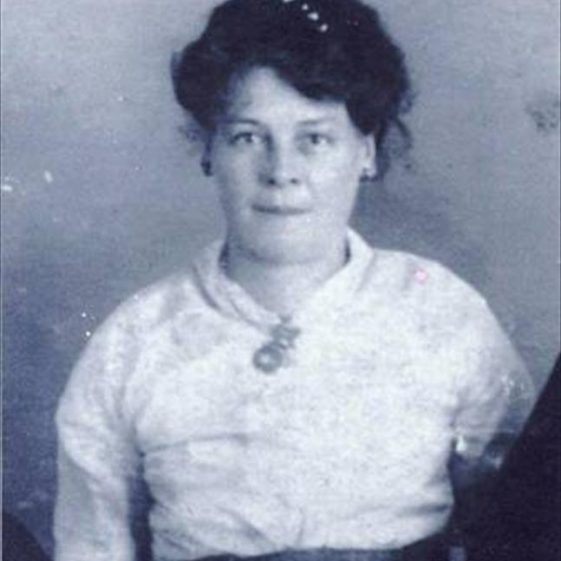 The Sabey family lived in Meldreth for a short period in the 1860s and 1870s.

The first mention of the family living in Meldreth is when their first child, Thomas, was baptised in Holy Trinity Church, Meldreth on 2nd December 1866.  Abraham’s occupation is given as Horse Keeper.

The 1871 census shows the family living in the High Street in Meldreth.  Abraham was a Coprolite Digger and he and Charlotte lived with Thomas and two lodgers.

A second child, Ada was baptised in Meldreth on 29th June 1873.  Two years later, they had another daughter named Georgiann or Georgina.  Georgina may have been born in Meldreth but does not appear to have been baptised there.

By the time of the 1881 census, the family was living in Tadlow, Caxton, thereby ending their connection with Meldreth.

An Extract from the Sabey Family Tree
(11 KB Adobe Acrobat document, opens in a new window)