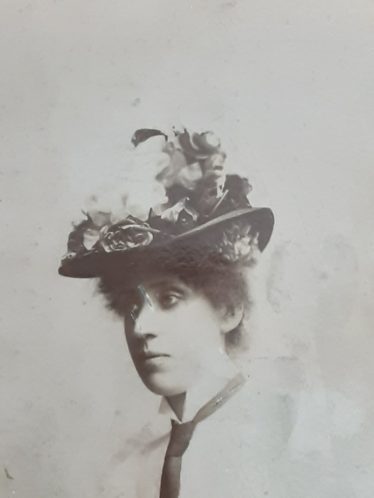 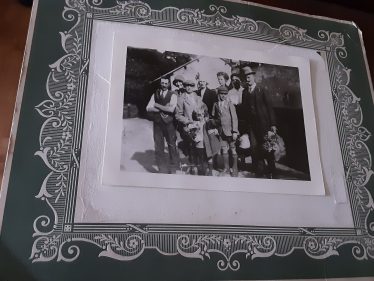 At the age of 26 Florence Naomi East married her first husband, George Lines, in Holy Trinity Church Meldreth on 4th April 1904 . The vicar was Percy Harvey.

In the 1901 census Florence Naomi East was living and working in Finchley, Middlesex, as a domestic servant – a cook. By the 1911 census, Florence was married with three daughters living in Finchley, Middlesex. Her youngest sister, Emily May East, was also living in the household. Not long after, Emily emigrated to New Brunswick, Canada, to marry her fiancé. Their siblings Abigail and Ernest had previously emigrated to Canada and America.

Their mother, Naomi Florence (nee Waldock) East, widowed, had moved to Barrington by the time of the 1911 census and was registered as a housekeeper, servant in the household of George Hayles Patman. She died in Shepreth in 1930, the widow of George Hayles Patman.
Florence Naomi East often brought her own family back to visit Meldreth, Melbourn and Shepreth.

During World War Two, Florence Naomi East brought two of her grandsons from London to stay in Shepreth and attend school. Memories of this period of their life remained with my father and his elder brother, who were the grandsons. Many day trips were made over decades to recount their life in Shepreth, so we never lost our affiliation to Meldreth, Melbourn and Shepreth and it continues to this day, as I have continued to research my family history and visit the area.