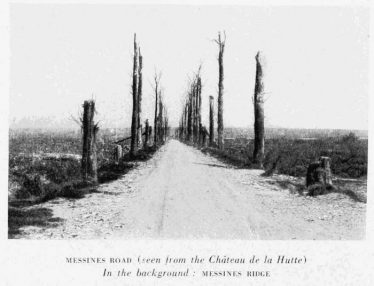 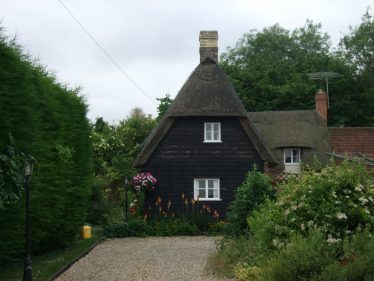 Private Frederick Harper, the eldest son of Mr and Mrs A C Harper of Meldreth, joined the Army in March 1914 and was sent out to France in April 1918 with the Gloucester Regiment. At the time when he enlisted he was working as a telegraph boy in Luton, Bedfordshire. Frederick was taken prisoner by German forces during an attack north of Armentieres on the infamous Messines Ridge. It was during this battle, with the British situation desperate, that Field Marshal Sir Douglas Haig, Commander-in-Chief of the British Expeditionary Force (B.E.F.), issued his famous order: “There must be no retirement. With our backs to the wall and believing in the justice of our cause each one must fight on to the end”.

Following his capture, Private Harper, spent most of his time at the Jeumont prison camp, just over the Belgian border in northern France. He was released on the signing of the Armistice and arrived home in December 1918. Following his return to England he gave an interview to the Herts and Cambs Reporter and an account of his imprisonment appeared on 13th December of the same year. Frederick Harper recalled that during his time at Jeumont he worked on the railways, from six in the morning until six at night. However, they were never required to work on a Sunday unless it was considered absolutely necessary. He told the Reporter that the “grub was absolutely rotten and meals were often missed”. The prisoners of war slept in a kind of three-tier bed, two in each tier, on palliases filled with wood shavings – they were swarming with lice and fleas. Disease and illness were rife and he remembers helping to bury fourteen of his fellow British soldiers in one day after they had died of influenza. Frederick spoke of a friend called Jack Burton from Melbourn who died at Jeumont from the same cause. Dysentery was also prevalent. They had to be especially careful of the live wire around the camp which claimed a number of lives. Of the 416 British soldiers who entered the camp only 75 survived.

Private Harper, just 20 years of age at the time, was moved to another camp at Friedricksfeld and spent the final few weeks of his captivity there. He said that the food in this second camp was even worse than in the first and that the soldiers had to rely almost entirely on the parcels they got from home. The German people were so short of food themselves that they asked to buy the food that the British prisoners received from their families. When the Armistice was signed he recalled that they were given one piece of black bread a day. Soon after this they were on their way through Holland. Private Harper had only a piece of cord to keep his trousers up and “cut the legs out of my pants to make socks; we had those wooden shoes, ‘sabots’ the French called them.” Arriving by train in Rotterdam, he embarked for Hull, returning home on 4th December.