You are here: HomenextNew contributionsnextCoronation of George VI and Elizabeth in 1937

Coronation of George VI and Elizabeth in 1937 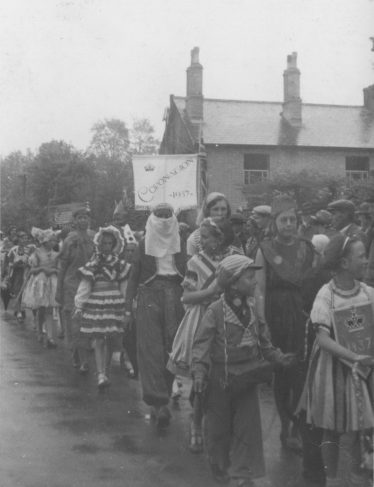 zoom
The parade through Meldreth to mark the coronation in 1937 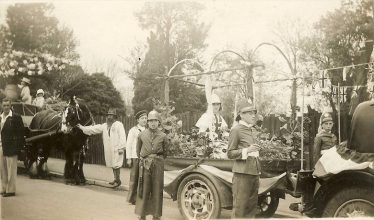 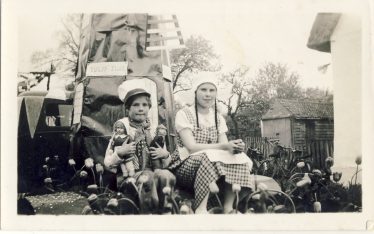 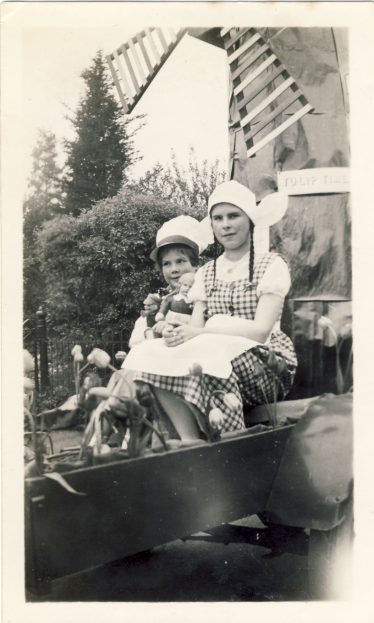 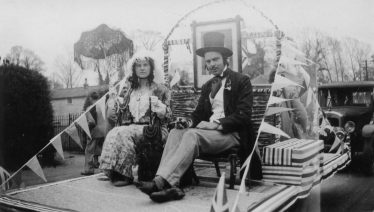 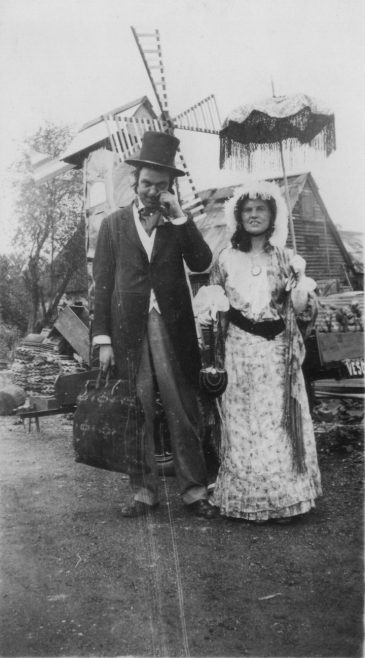 The coronation of George VI and his wife Elizabeth, as King and Queen, took place at Westminster Abbey, London on 12th May 1937. The event was celebrated around the country and commonwealth and was the first coronation to be filmed and the first to be broadcast on radio.

Celebrations in Meldreth:
the day’s programme

On Friday 7th May 1937 The Independent Press and Chronicle featured a round up of events and activities planned to take place in various villages for the King’s Coronation.

The Coronation Day Programme for Meldreth was reported to be as follows:

9.30am Service in Parish Church

1.30pm Procession around the village

7.15pm Concert, followed by a dance in the school

It was also noted that “old age pensioners will be presented with tea and tobacco on Monday”.

How the School Marked the Occasion

According to the school logbook, on 11th May “Mrs Dyne Elin presented each child in the Upper School with a beaker and each infant with a mug as a memento of the Coronation of their Majesties King George VI and Queen Elizabeth.” The school was closed for a week: three days for the coronation and two days for the usual Whitsun holiday.

Celebrations in Meldreth:
the report

The following week, the Independent Press and Chronicle carried reports on all of the village celebrations that had been held in the area.  The Meldreth events were reported as follows:

A special service was held in the church at 9.30am, the form appointed for the day being used. A peal was also rung on the bells. At 1.30pm there was a procession around the village. This consisted of classes for fancy dress, the first prize being awarded to “Gandhi” and his followers, not forgetting the goat, second to “Down and Out” (Mrs Lockwood), third to the “Victorian Husband and Wife” (Mrs Paterson and Mr W Thurley).

Sports continued all the afternoon. A sumptuous free tea was served to all in the school. In the evening an enjoyable concert was given by local artistes and at intervals refreshments and sweets were handed round, also oranges given by Mr Lewis for the children. A huge bonfire was lighted at 10 o’clock, and dancing in the school was kept up until the small hours.